No Major Substitution on the Horizon

Labor will not disappear anytime soon

Predictions on an imminent end to labor are multiplying: it is said that robots and artificial intelligence may completely substitute human labor. At best, this massive change could send us to an early retirement and free us from the burden of having to go to work in order to earn our daily bread. At worst, perhaps, we would be confined to the fringes of society, barely tolerated by numerical intelligences, much like those hunter-gatherer tribes who survive on the margins of our civilization. This is why the time has come to completely rethink the economic system.

Is it really so? – Is such a pessimistic view of the labor market really justified, when one in five Swiss companies denote bottlenecks in the recruitment of qualified personnel and the unemployment rate is less than 4%? More than 96% of the Swiss population who want to work can do so.

People who are worried about being replaced by a robot should maybe fear their fellow citizens. Indeed, what better substitute to one’s work than the work of others? Twenty years ago, there were nearly four million employees in Switzerland. Since then, over a million people have entered the labor market. Among them are young people, foreigners and many women. But this is not the reason why those who were employed twenty years ago lost their job. The large wave of women entering the labor market did not oust them out of it. On the contrary, a person employed in 1997 has probably benefited from a salary increase. Wages have increased even when the number of people willing to work has multiplied. 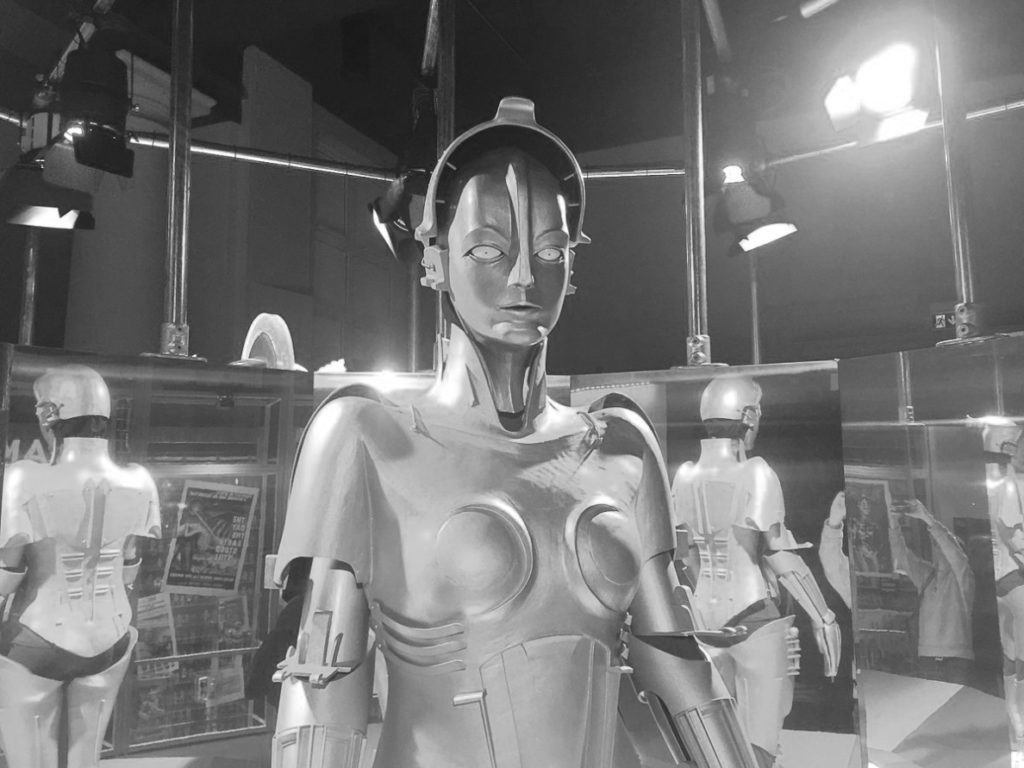 One-fifth of Swiss companies are facing bottlenecks in the recruitment of qualified personnel. (Wikimedia Commons)

Admittedly, this positive development is not guaranteed. It requires continuous investments, especially in the area of professional development; our skills must constantly be readapted to new realities. However, making the assumption that a fixed amount of tasks will necessarily be carried out at a given moment is pointless. The “big substitution” by machines has not occurred, and will not happen – although, hundreds of thousands of sophisticated latest generation human machines will seek access to the labor market soon.

Home » No Major Substitution on the Horizon