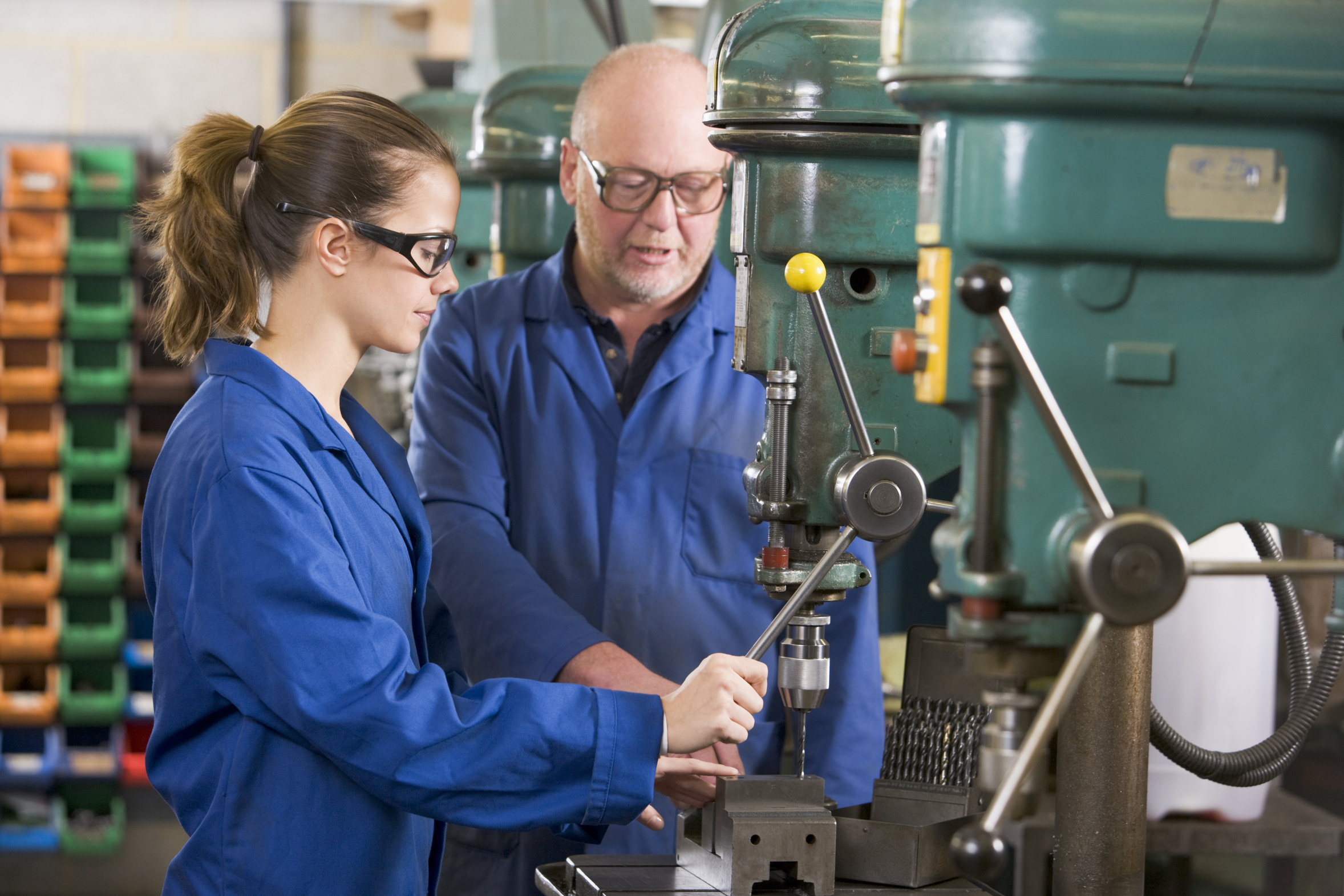 Switzerland’s vocational training system is a long term success story. It is an important reason why the Swiss middle class has fared so much better than equivalents in most other developed countries.

With many European economies still in the doldrums after the financial crisis, unemployment has been a constant concern. That has been especially the case for youngsters, with some observers speaking of a “lost generation” in the worst affected countries.

How different life is in Switzerland. Not only are relatively few adults out of work, youth unemployment is blissfully low. Cyclical factors aside, a principal reason has been the country’s strong and widely admired vocational training system, regarded as highly integrative, especially for “weaker” participants.

Direct comparisons with either Spain or France are tricky on methodological grounds. In Spain, for example, young people in school based programmes count as students, not workers, whereas in Switzerland apprentices are treated as part of the workforce, swelling the denominator in calculating the unemployment rate.

Moreover, unlike some other countries (like the UK in recent years, where traditional apprenticeships gave way to boosting university attendance) Swiss vocational training retains a strong reputation and image as a solid, practical start to a career – even for brighter or more talented teenagers. Bucking something of a European trend towards greater academic qualificatons, two thirds of youngsters enrol in vocational programmes, with the figure reaching 75 per cent in eastern Switzerland.

Vocational training is also a reason why Switzerland has retained a strong industrial base, in spite of the growth of financial services careers. Indeed, per capita industrial value added remains among the highest in the world. Recognition has played a part: the introduction of the professional baccalaureat qualification, and the creation in the mid 1990s of so-called Universities of Applied Sciences, boosted vocational training’s prestige. And costs have been defrayed through the role of private companies in providing apprenticeships.

But even the Swiss system is not foolproof. The prime flaw is a mismatch between the market for apprenticeships and the actual job market. The service sector offers too few positions, compared to its share of the total labour market. Matters are most acute in financial and corporate services, but also evident in certain demanding industrial professions. That explains why one out of two apprentices changes profession within 10 years. Some never work in their intended field. (A corollary here is that the flexible Swiss labour market, allowing such changes, is crucial to keeping unemployment low).

Companies’ willingness to offer apprenticeships is influenced strongly by the net financial return (revenues minus cost) over the three or four year programmes. The median firm trains apprentices because it’s also a business. That’s good, because it shows Swiss vocational students become productive relatively quickly. (In Germany, by contrast, companies require an investment motive to train apprentices). But the strong reliance on yield reduces the incentive to reform, as any change to the curriculum potentially diminishes returns. Similarly, any small expansion of general education (at schools geared to educating for specific professions) at the expense of practical, company-based training, would almost certainly provoke opposition.

Another important possible disadvantage is that skills learned during vocational training risk becoming too specific. Admittedly, labour market research shows company-specific human capital engenders stable labour relations and longer job tenures – one of the reasons why many apprentices remain at a company after their vocational degree (although the proportion is declining). But general human capital is often better suited to cope with fast structural change, especially in a small, open economy like Switzerland. And specific skills can often depreciate quickly, especially faced with fundamental innovations. Swiss educational politics has yet to acknowledge this trade-off adequately.

There is also some stress at the first transition – the initial move from school to apprenticeship. Companies report increasing difficulties in finding apprentices with the right mix of sufficient general education and adequate social skills – and often blame schools for this. In fact, there is no hard evidence as yet of deteriorating standards over recent years. Indeed, Switzerland’s scores in the regular international Pisa benchmarking tests suggest average competence today is higher than a decade ago. So the perceived “lack” of good candidates might just as well reflect gradually rising company requirements and expectations.

In spite of such cavils, the fact remains that Switzerland’s vocational training system is a long term success story. It is an important reason why the Swiss middle class has fared so much better than equivalents in most other developed countries. But Switzerland’s very success means its system risks being idealised – making it hard to discuss reform.

At an international conference on vocational training in Bern, a well-known American educational economist began by remarking he couldn’t understand why it took three years to train a baker in Switzerland – leaving local participants somewhat perplexed. The dichotomy highlighted the fact that perceptions of educational systems are based largely on culture, not economics. So current suggestions that the Swiss system could be “exported” elsewhere may be rather fanciful.