A A
Blog
Author(s): Katharina Bart

A watershed event is unfolding as the deadline for this month’s missive looms: the European Union is barreling into a new era with a decisive response to Russia’s invasion of Ukraine reached with unparalleled speed and coordination.

In a volte-face on how Switzerland has interpreted neutrality, Bern also imposed sanctions on Russia. Unfortunately, the historic move might not disabuse the notion in European political circles that Switzerland stands out for cherry-picking.

In its latest monitor devoted to the eroding Swiss-EU relations, Avenir Suisse examines what is lost for Switzerland, with a focus on being relegated to a third-party country in Horizon Europe’s 95.5 billion euros research scheme last summer. Losing access to most of the EU grant money may be digestible in the short term, but Switzerland suffers a far more harmful long-term knock-on attractiveness for innovation, according to authors Teresa Hug Alonso and Patrick Duemmler.

Infuriatingly, it is difficult to quantify what is at stake for Switzerland from this: the apologue of the frog boiling to death in a slowly heated pot of water is apt. Unlike Brexit, there is no zero hour for the gradual worsening due to the Swiss research downgrade. Instead, there is a trickle of slights: talented researchers in promising fields such as medtech and information technology will eschew Swiss universities in favor of Europe’s, to start.

Regularly atop most innovative nation status, Switzerland risks a backslide, Hug Alonso and Duemmler illustrate. One needs only look at research efforts into COVID-19, which lay bare how crucial scientific cooperation is. With world-class medical researchers, Switzerland holds a huge opportunity.

It is precisely these fast-moving research areas that are also at the forefront of so-called megatrends like population aging or data security. There is already a war on talent, including bounty: Sweden will pay its higher institutes of education roughly 100,000 Swiss francs for successfully plucking researchers from Switzerland, according to Swiss broadcaster “SRF.” Just as the frog fails to realize it is boiling and does not jump out of the pot, Switzerland runs the risk of not recognizing these unquantifiable benefits until it is too late. 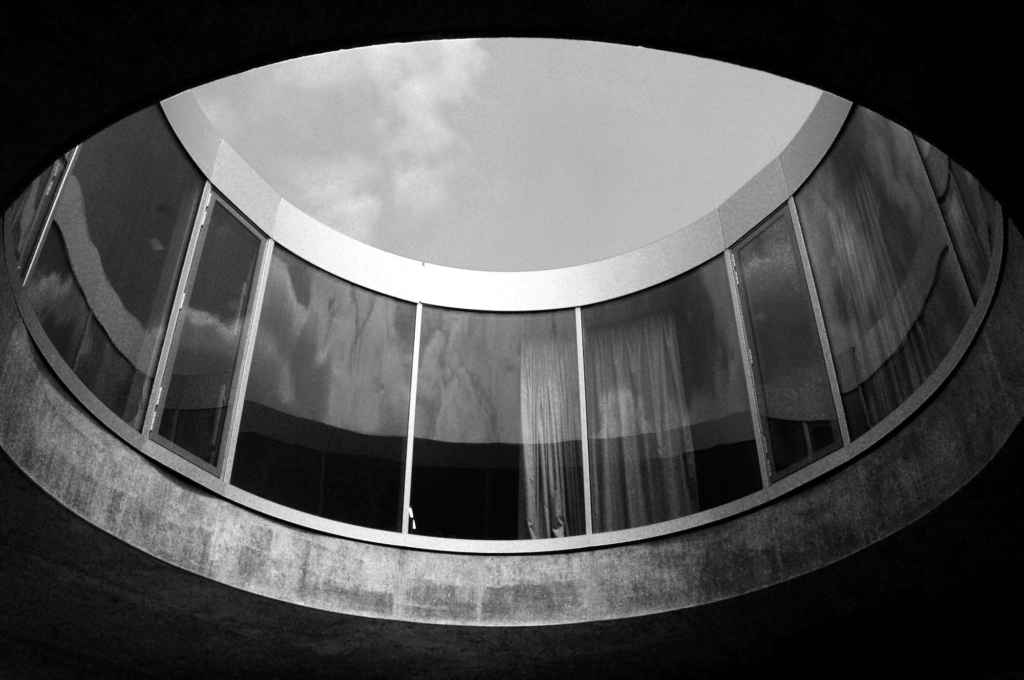 The monitor dispels the myth of a lucky few benefiting from the research grants. Being relegated within Horizon matters beyond academia: Switzerland is savvy at industrializing know-how from prestigious institutes of higher education like Lausanne’s and Zurich’s technical universities, EPFL and ETH, respectively. The Swiss economy benefits not just from being in the scheme but in having an active hand in its steering.

A high-profile casualty is Switzerland’s participation in DestinE, the sprawling, ambitious effort to build a digital twin of the earth using heaps of real-time climate, meteorological, and atmospheric data. Besides the digital innovation powering the supercomputer, the trophy project holds promise to convert Europe to carbon neutrality by 2050. DestineE is at the intersection of technology and climate change: one need only consider how these topics are a key focus for Swiss finance to demonstrate the incalculable benefits to other industries from know-how transfer.

In the short-term, Switzerland can arrange alternative methods of financing research, but it cannot replicate the benefit of buddying up. Britain, now more closely allied with the Swiss over their shared outsider status, provides a bitter lesson on the loss of soft power that money cannot replace: the U.K. did not have a single applicant for a fast-track visa scheme for researchers in the first six months of the program, according to “New Scientist.”

In real economy terms, it is easier to demonstrate how the eroding relations affects potential growth: Switzerland’s 18-billion-franc medtech industry ships nearly half its production into the bloc. The EU no longer automatically recognizes these products, after Switzerland pulled out of negotiations for an overarching treaty last May. Effective cost to the medtech industry? Nearly 75 million francs in additional spending every year – sacrificing almost two percent of export volume.

A company exporting most of its goods to the bloc, like medical technology does, will think twice about expanding in Switzerland if a presence in the EU instead ensures it can enjoy these single-market benefits without the additional cost.

The frayed relations are complicated by more and more intermingling of wholly unrelated issues. Switzerland recently touted so-called vertical pacts with the EU, piecemeal and by industry. The approach only reinforces Brussels’ view that Switzerland will cherry-pick its dearest issues and ignore the rest, especially ones it knows are politically unpalatable. This stands in contrast to the brisk efficiency with which the bloc’s 27 countries appeared to work hand-in-glove on contentious issues like tossing many Russian banks from the Swift messaging system following the Ukraine invasion.

Switzerland should start where both sides have a heightened interest in talking – and which can be wrapped together, Hug Alonso and Duemmler conclude. Specifically, Swiss diplomats should give higher priority to electricity supply, Horizon’s research program, and equivalency (think stock-trading, where the Swiss bourse currently enjoys a protective measure to prevent volume from defecting), key issues which have already suffered an economic fallout or at risk of doing so. After the pandemic put the kibosh on a meeting at the World Economic Forum in January, it is not clear when the two sides will next sit down for a friendly chat – much less the negotiating table.

Author: Katharina Bart
What do you think about this topic? Give your to the authors.

Home » A Slow Slide in Science