A Step towards Retirement at 58

Switzerland’s government has just backed introducing new benefits for the long-term unemployed aged 60 or over. The decision effectively opens the way to retirement from 58 – seven years before the country’s official retirement age. With its new approach, the Federal Council is hoping to cushion the effects of its deal with the EU on the free movement of people on elder workers.

Immigrants are not the problem

Questionable, however, are the facts behind the decision. Switzerland’s employment of elder workers is among the world’s highest. The rate has not fallen since the introduction in 2002 of free movement. So it’s hard to argue the difficulties of the older unemployed stem directly from immigration from the EU.

Moreover, the number of foreign immigrants to Switzerland since 2002 is lower than the number of Swiss women entering the labor market in the same period. Yet no one seriously claims higher Swiss female employment has reduced opportunities for older Swiss men. 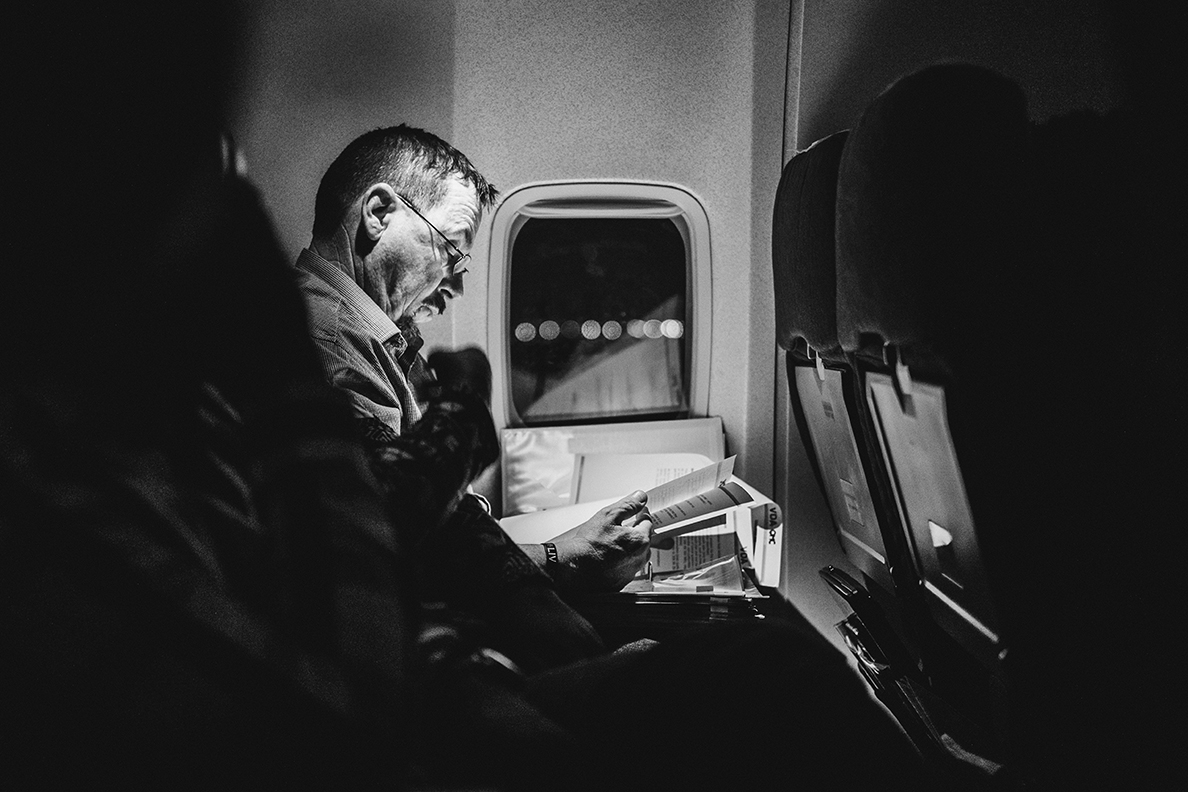 Anyone who breaks new ground into retirement must assume that they will be treaded. (Mpumelelo Macu, unsplash)

None of the above is to deny that those over 60 face genuine challenges in the labor market: the proportion of long-term unemployed does increase with age. But on the whole, older workers are more likely to be in work than their younger counterparts. Official data show the risk of 55–64 year olds ending up on social security after exhaustion of unemployment benefit is lower than average.

A lesson from Germany

Arguably the Swiss authorities should have considered Germany’s experience before taking any decisions. From the 1970s, German progressively facilitated early retirement for the long-term unemployed. The consequences were dramatic: within two decades, the employment rate halved for workers over 60. The labor market participation of people over 60 did not start rising again until the second half of the 1990s, when the early retirement age was gradually pushed up again.

The Swiss government has estimated the costs of its new transitional benefits at a fairly modest CHF 95 million a year. But that ignores likely behavioral changes: older workers will most probably adjust rapidly to the new opportunities. The German example offers an important lesson: if you open paths towards earlier retirement, don’t be surprised if people take them.

Home » A Step towards Retirement at 58