A A
Blog
Author(s): Matthias Ammann

Switzerland remains one of the most innovative countries in the world. Its good starting position is largely due to its qualified professionals, nurtured by the Swiss educational system. This status is currently at stake because, there is no clear idea what digital education means. However, a knowledge-based society is in urgent need of in-depth skills in processing information. For that very reason computer science is considered one of the key sciences of the 21st century.

Taking into consideration the declining number of new companies in recent years, Google’s office opening in Zurich is positive. The city is the largest Google location today outside the US. One of the key factors for Zurich`s attractiveness is access to specialists. Switzerland’s educational system, as well as the two Swiss Federal Institutes of Technology, with their outstanding research, are guarantors of well-trained professionals. It comes as no surprise that, especially thanks to Urs Hölzle, senior vice president for technical infrastructure at Google and an ETH graduate, Zurich was chosen.

This choice, however, should not hide the fact that Zurich is in fierce competition with Dublin, London and Berlin. Eric Schmidt, board member of Alphabet, Google`s parent company, praised the Swiss education system and direct democracy in an interview with the Swiss newspaper “Blick”. His remarks triggered pride. But Switzerland still needs reforms, because computer science has only recently been included to the curriculum of primary and secondary schools. While many cantons extensively debate schedules and their implementation, the Baltic states, by comparison, are way ahead in terms of teaching computer science. 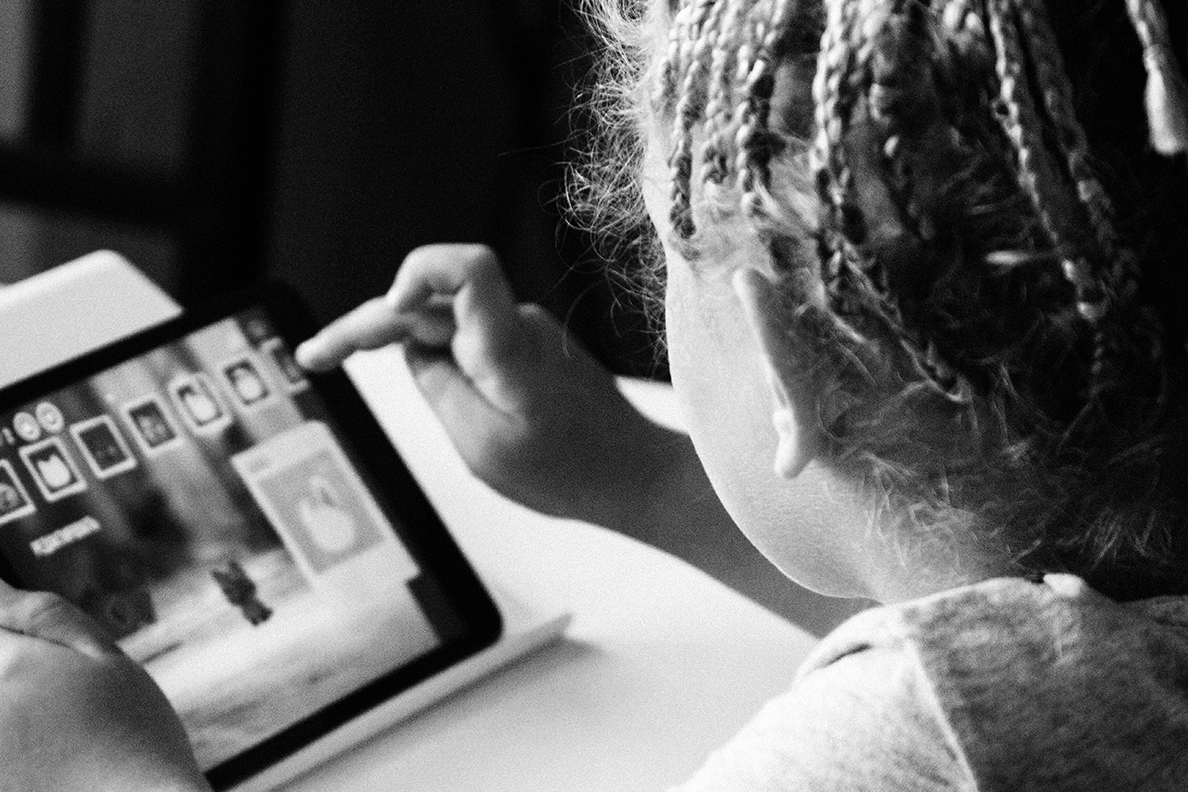 Even though the generation of “digital natives” grew up surrounded by the Internet and the iPhone, that does not automatically mean they understand how they work. (Igor Starkov, unsplash)

Sound computer science skills are essential to understand the digital world. Every day, we are being confronted with technical applications of various kinds, which determine our lives. We would do well to understand the mechanisms behind them, to at least follow and ideally shape the process. With the current teaching program, however, future generations are in danger of being poorly prepared for the coming upheavals.

User competence is not enough

It is a misconception to believe that children have a deep understanding of computers or programs just because they can use them. Although so-called “digital natives” grew up surrounded by the Internet and the iPhone, that does not automatically mean, they are able to explain the mechanisms behind them. A study by the British media authority Ofcom showed that two-thirds of 12- to 15-year-olds could not differentiate between entries and advertising in a search query. Therefore, one cannot draw conclusions about computer science knowledge and media literacy from user competence alone. Innovations like voice control and digital assistance mean users will need even less knowledge in future, widening the gap between knowledge of computer science and competence in its application. Even today, digital assistants are able to provide answers to a variety of questions. Consequently, user competence means only being able to speak – and not even grammatically correct.

Certainly, Switzerland`s planned curriculum 21 anchors digital skills in education at the elementary level with a module called “Media and Computer Science”. However, in terms of content, the focus should not be placed primarily on the media. This module does not represent an independent subject in which basic concepts of computer science are taught. This is not the same as computer literacy, which involves the use of text production or communication programs. Computer science as a science is about systematic processing information using computers.

The lack of qualified IT teachers poses significant problems for schools. The introduction of computer science education should not be up to a few schools, as this arbitrariness undermines the idea of equal educational opportunities. Computer science should not have to suffer because of the shortage of suitable teachers, but rather create the basis for independent-minded citizens in our new information society. Computer science is a prerequisite for independent and well-informed decision making and belongs at the core of a general education. In addition, computer literacy has become a requirement for many fields of study.
So far, the Swiss educational system has been able to produce skilled and innovative professionals. These skills are vital for the prosperity of Switzerland as a resource-poor country. Nevertheless, time is running out to prepare future students for the digital age. This is essential, not just to strengthen the Swiss economy as a workplace, but also to ensure that its citizens can take on their full responsibilities.

Author: Matthias Ammann
Short Biography:
Dr. Matthias Ammann joined Avenir Suisse in January 2017 and worked as Fellow until August 2020. He focused on education and the potential of digitization for the state and administration. After his studies in International Affairs and Governance as well as Strategy and International Management at the University of St. Gallen and the Copenhagen Business School, he graduated at the University of St. Gallen. He is an adjunct fellow at their Smart Government Lab.
What do you think about this topic? Give your to the authors.