(In)equality under the Microscope

Inequality can be an explosive subject – and one that’s become much more combustible since the financial crisis. Friedrich Merz, one of the contenders to succeed Angela Merkel atop Germany’s Christian Democratic Party, has recently seen his star wane after criticism of his earnings as a top corporate lawyer following his departure from parliamentary politics a decade ago.

It’s not just in Germany that income distribution, and broader issues of social justice, have raised criticism. Virtually across the globe, allegedly widening gaps between rich and poor have colored the public debate and contributed to the rise of populist movements.

Now, Avenir Suisse has decided to have its say. Its next International Think Tank Summit will be on Economic (In)Equality. Simultaneously, Avenir Suisse researchers will lead a major new collection of papers on global inequality, with contributions from prominent thinkers across Europe. 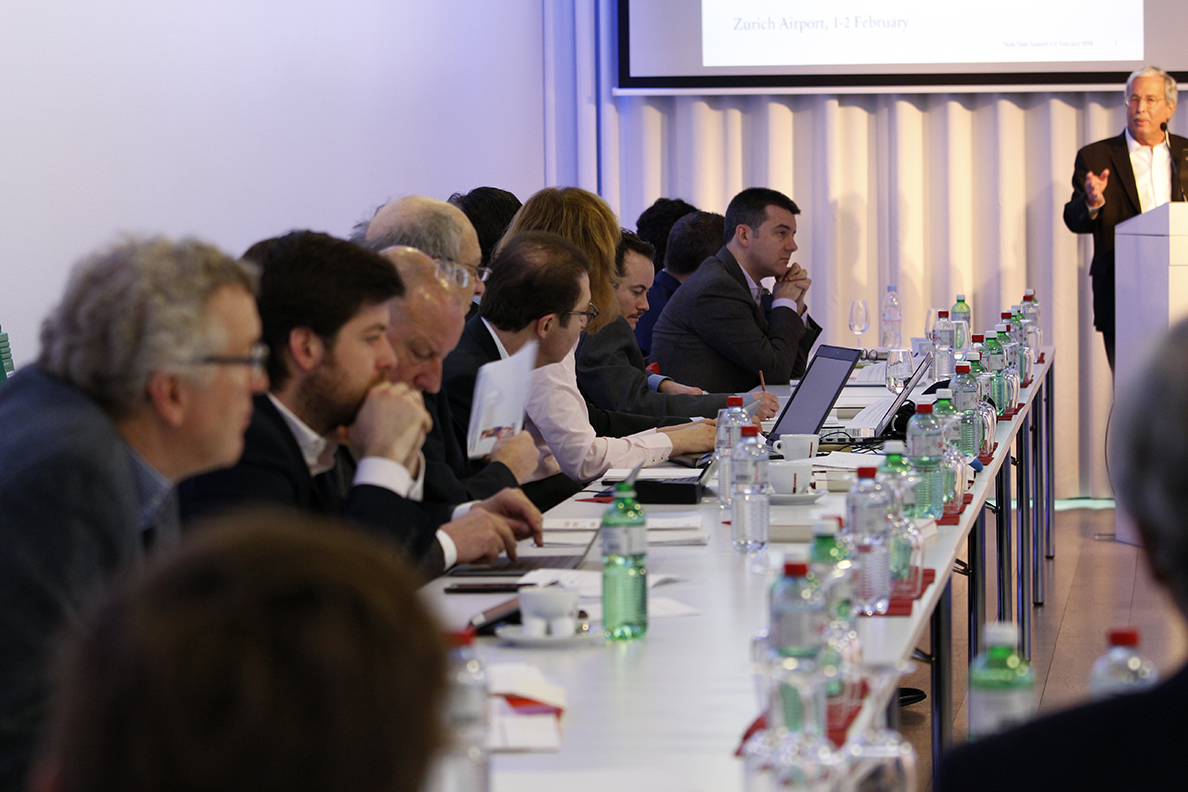 Switzerland certainly stands well by most comparisons. Its liberal, free market policy making traditions have allowed prosperity to flourish over the years, against the background of healthy, but not particularly bitter, debate about income distribution.

While many Swiss may believe intuitively that life has become harder and inequality increased amid the pressures of globalization, the digital economy and the major changes in the world of work, the data show the country’s prosperity is actually distributed widely.

In an Avenir Suisse study last year, researcher Natanael Rother demonstrated, in words and telling charts, not only Switzerland’s high relative prosperity, but also that a moderate degree of inequality was widely accepted. Switzerland emerges, along with Norway and the US, as among the world’s most prosperous nations, with high levels of GDP per capita. But none of the countries covered can compare when it comes to the fairness of income distribution (based on the so called Gini-Index).

Whether inequality is really rising within some nations, or we’re just experiencing an “inequality paradox” with ever more coverage about an alleged deterioration, is one of the main themes up for debate at the Avenir Suisse Summit.

Contributions received already for the simultaneous publications – focusing on income, wealth and social mobility – confirm that equality is much more complex than meets the eye. Even where the data demonstrate uncontrovertibly that the gap between ‘haves’ and ‘have nots’ has narrowed, popular perception can often differ.

One global authority is Branko Milanovic, a former head of the World Bank’s research department and now a visiting professor at the City University of New York’s Graduate School. His 2016 book “Global inequality: A New Approach for the Age of Globalization” received widespread praise and numerous awards. He is also the economist behind the so called “elephant” curve

Milanovic will be one of the speakers at Avenir Suisse Third International Think Tank Summit on January 21‒22. Others include more than 20 external contributors from across Europe. At the conference, Avenir Suisse will also examine differences in real and perceived inequality in various European countries, the role of fiscal policy in redistribution, and the way the media can shape popular perceptions of fairness in society.

The summit will be held in English in a workshop setting to promote substantial discussion and encourage open exchange and dialogue. The location is Zurich airport. Although participation is by invitation only, interested parties can learn more about the event and its contents on Avenir Suisse’s website, where it is also possible to seek an opportunity to attend.

Home » (In)equality under the Microscope