Innovate or Regulate: There Is a Choice to Be Made

Badly thought-out regulation is the main constraint for innovation

Switzerland has enabled the country to foster innovation in various forms by not becoming overzealous in the amount of regulation it imposes. However, some changes to the rules are needed so that innovative companies are able to expand in the country.

The 21st century is continuing its impressive advances in the digital and technological fields. All areas of society, including politics, health, transportation, education, the economy and financial services, will go through disruptive changes. By this it means they will not only enhance what is already offered, but bring forward products and services that are so different that they could potentially disrupt the individuals and institutions already in place.

Regulatory mishaps in the face of new services

The following three companies made a significantly scandalous impact when they arrive on the Swiss market :

The economic success of these three companies is impressive, but the reaction from those already on the market is strongly against them. That is why there is a call for government to impose a fairer system.

The previous three examples are merely the beginning of what is still to come. Disruptive innovation will affect a far larger number of important sectors and people, the examples include health, age-related issues, education, information, participatory democracy, and the financial services. In the context of these shifting, worrying and fascinating realities, what is the most appropriate form of regulation to embrace?

The futile political wish to slow down innovation through regulation

For the political and administrative bodies, the will to regulate is strong, as is the need to curb and slow down these inevitable changes. The almost systematic first step is to apply old laws to the new economic scenarios (despite the laws having been created for a time that did not deal with the same realities). For some, the laws governing taxis should have applied to Uber (that does not own any vehicles). For others, the rules for investment funds, or collective investment schemes, should have been applied to crowdfunding initiatives. This backward attempt at slowing down the innovation process will allow those currently on the market some time, while slightly slowing down the growth of emerging companies. However, the state will not be able to block the march forward if the innovation in question is welcomed by consumers. Worse in fact, is the potential loss of market share for local innovators in Switzerland.

The thorny issue of fairness: how can we compare? 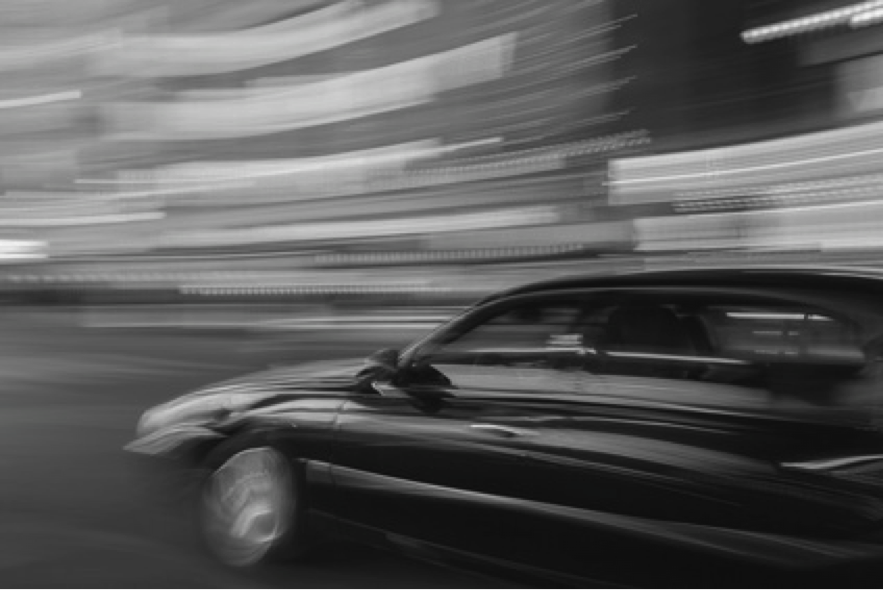 Uber has totally transformed the taxi industry, while the company does not own any vehicles. (Fotolia)

In a second step, and once the reality that innovation is bringing irreversible changes sinks in, the regulatory efforts should focus on fairness. This issue is somewhat difficult as situations vary and are not alike. A simple example is that rooms rented on Airbnb (or a similar service provider) do not pay tourist taxes, unlike their counterparts in regular hotels. However, a tax on transactions undergone on the platform itself is enough to redress the issue. A trickier issue presents itself when we study the licenses bought by taxi drivers (allowing them to travel in bus lanes and use taxi ranks), and the value that they now hold in a ‘Uberized’ context. How do we uphold the element of fairness in this situation, and should current actors on the market fight for their interests in this shifting landscape, or should they argue, for example, a temporary rebate?

Innovation and public policy: Europe regulates where the US doesn’t

It is only when a third step that actual confidence comes into public policy’s support for innovation. In reality, for a country that is faced with disruptive innovation, there are two policy paths that can be taken . The first would be to prioritize innovation, which could potentially lead to unfair advantages (the American model). Alternatively, the limits on the negative impact of innovation can be addressed ahead of time through regulation, although this stands the risk of slowing down or damaging progress in the country (the European model). The differences are substantial in areas such as the internet and big data, where the US does not interfere, and Europe does. It should come as no surprise then, that the leaders in the field are from the USA.

The example of drones: regulation is key

This same question has already presented itself in other, fast growing, areas. Drones, for examples, have become a promising sector for the Swiss Federal Institute of Technology in Lausanne, where the technological prowess has already led to the creation of 15 companies and start-ups that are competing on a global scale. However, these technical skills will not be key to success. As well as commercialisation (business model), the crucial element for the development of drones is regulation (flight conditions, authorization, hierarchy of responsibility). The US has imposed a uniform regulatory structure throughout its entire country, whereas Europe is moving in a less structured manner, at national level. Real time tests of drone deployments are therefore less frequent, and lead to much regulatory uncertainty. This places Europe (and Switzerland) at a clear disadvantage that can only be addressed through a standardized solution throughout the entire European continent.

Switzerland, where refraining from the need to regulate is positive for innovation

Switzerland is offering some positive outlooks in this area. The Federal Council, in its report on 11 January 2017 on the digital economy, has shown its intention to allow innovation to flourish and is allowing it a large space of autonomy. We must welcome this initiative to not impose new regulations. In certain sectors, where regulation must be introduced (such as crowdfunding or the finance tech industry), it will be formulated as a well thought-out framework that allows innovation to flourish.

The fight over regulation is far from over in Switzerland, despite the advances mentioned previously (cf. Avenir Suisse, CH 1995-2035, innovation). The regulatory framework still has a long way to go when dealing with specialised training and poor fiscal incentives for investing in the country. When it comes to recruiting talent from abroad, which is often crucial to the success of an initiative, Switzerland must stay open and welcoming to those who will come.

Home » Innovate or Regulate: There Is a Choice to Be Made