An irrational fear of foreign investment is spreading in Swiss politics.

“Naiveˮ is an adjective politicians like to use. Just take the recent decision by the upper chamber of parliament, the Council of States, on new government controls for foreign direct investment. Several proponents claimed free trade in the investment sector was “naiveˮ.

In fact, the aversion of many economists to investment controls is anything but naive. Investment controls neither enhance national security nor boost Swiss companies and employees. Granting the federal administration, rather than a company’s board of directors, responsibility for deciding whether foreign capital is desirable would set a dangerous precedent, with ominous repercussion: A state controlled bureaucracy would curb investment and weaken Switzerland as an investment location (remember the country ranks sixth in the OECD). In short: investment controls have a poor cost-benefit ratio.

Investment controls are totally unsuitable as an instrument of national security. No immediate security risk can be derived from mere ownership – so consequently, there is no valid defense strategy. Investment controls open up a new field for arbitrariness. Whether an investment affects national security or not would be largely up to a supervisory authority. It is hardly possible to define clear and transparent criteria. 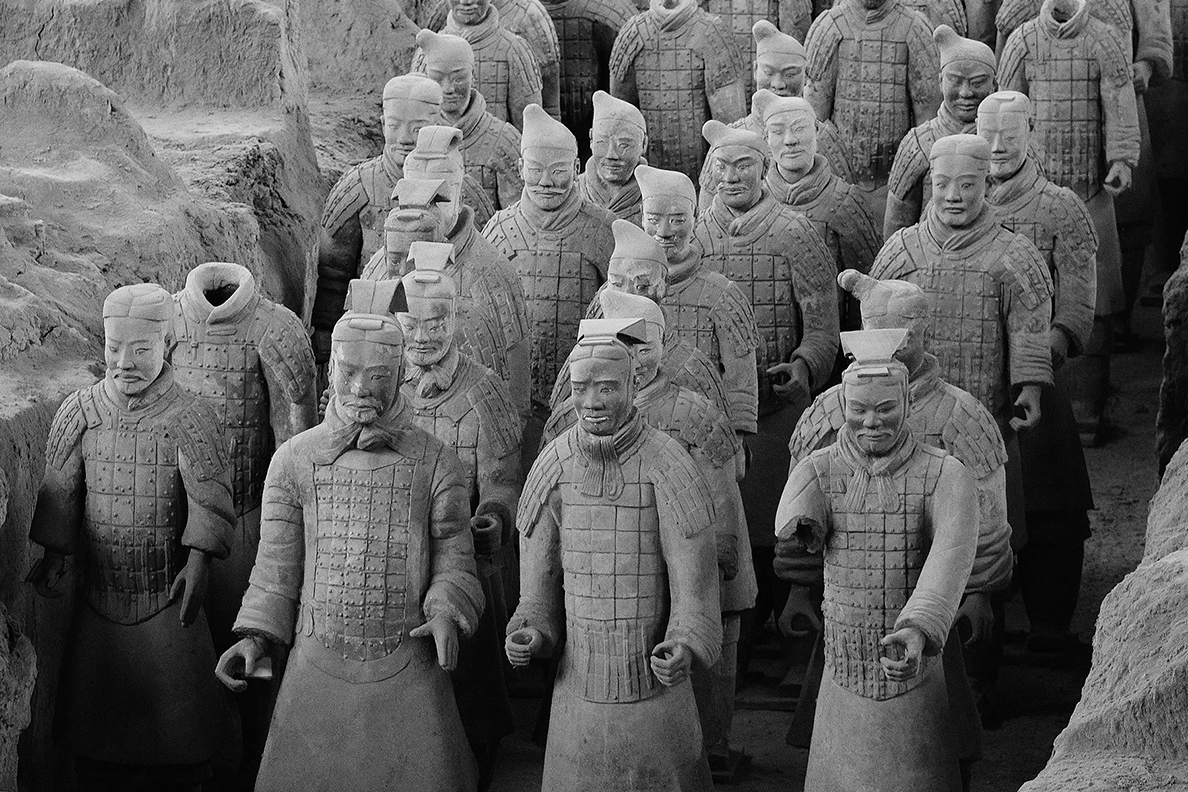 Terracotta army in the mausoleum of the Chinese emperor Qín Shǐhuángdì (210 BC). (Aaron Greenwood, unsplash)

An irrational fear of foreign investment is spreading in Swiss politics. But even infrastructure can be jeopardized without the takeover of a company – and on much more favorable terms. When hackers invaded America’s electricity grid last year, they gained access through the poorly secured computer networks of local suppliers.

Nor does the extent of foreign ownership of property, farms or even key infrastructure like an airport necessarily endanger national security. Ultimately, every company in Switzerland is subject to the same laws, regardless of the passport of its owners.

Not in the economy’s interest

Investment controls are even less suitable for protecting “national interestsˮ in the sense of preserving jobs. In fact, the greatest growth impetus in recent decades has come from sectors like pharmaceuticals, wholesale and machinery, most open to foreign investment.

Moreover, job retention is not a sufficient cause to ban a takeover. Instead, jobs must always have a sustainable high level of productivity, because this is the only way to guarantee good wages in the long run.

Investment controls – regardless of how they are applied in Switzerland – are just another facet of political strategies to delay structural change. Precisely a facet of a naive economic policy!