Switzerland has won a six month reprieve. In December, the European Commission said it would extend until mid 2019 recognition of so called equivalence rules on Swiss stock market regulations.

But the clock is still ticking. And one of the prime barriers to efforts by Bern and Brussels to resolve their differences over the EU’s demand for a more flexible framework to bilateral relations – Switzerland’s determination to protect its labor market – looks as intractable as ever.

When Bern and Brussels embarked on their journey to the bilateral treaties after Switzerland’s 1992 decision not to join the European Economic Area – a sort of halfway house to EU membership – getting access to the European market was crucial.

But Switzerland’s Social Democrats and trade unions feared inflows of EU workers, drawn by comparatively high domestic wages. Thus, an internal political compromise had to be found. To protect Swiss labor, notably in low skilled sectors like construction and catering, elaborate rules were established on limiting access and enforcement.

Those so called “flanking measures” now form a major barrier to a deal on an updated Swiss-EU relationship. The unions, and left wingers in general, fear diluting the rules will encourage employers to use non-resident labor and thereby depress high local wage rates. 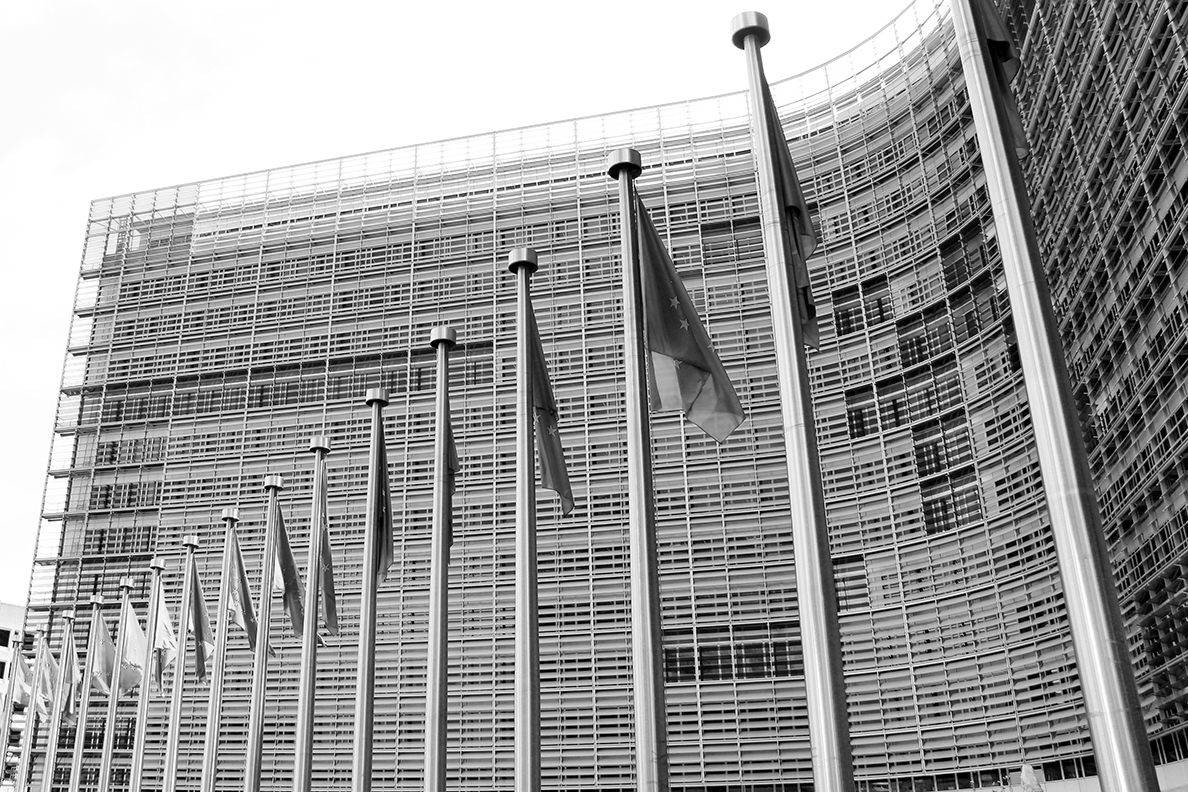 But a new study by Avenir Suisse suggests loosening the flanking measures may be much less damaging than claimed.

Avenir Suisse director Peter Grünenfelder, along with Patrick Dümmler and Marco Salvi, suggest the benefits of a new institutional agreement easily outweigh any drawbacks. The first reason is because fears of a flood of EU labor are highly exaggerated. Research shows that, in 2017, if calculated in full time equivalents, no more than 27’600 EU based workers came under the provisions of the flanking measures. That amounts to just 0.7 per cent of total workforce.

Secondly, the impact of the flanking measures on wages is also overblown, say the authors, pointing to numerous empirical studies to this effect. “Even without comprehensive analyses, it can be said that the combined impact of secondments and temporary workers on Swiss wages and employment should be small.”

The flanking measures have, if anything, increasingly hobbled Swiss labor market flexibility through ever rising red tape and policing. A further indirect side effect has been the increase in across the board collective wage bargaining deals – in spite of the fact that Swiss trade union membership has been falling for years.

Moreover, Switzerland’s agreement to the free movement of people (albeit with certain caveats) has demonstrably boosted employment. Employment has climbed by 22 per cent since the introduction of free movement in 2002, with no evidence of workers resident in Switzerland being supplanted by outsiders. Similarly, GDP per head has climbed from CHF 64,059 in 2002 to CHF 79,104 last year. National prosperity has also risen significantly, while real GDP growth has amounted to 0.9 per cent a year.

The authors also highlight the opportunity costs to Switzerland of rejecting the EU Commission’s closer embrace. Among advantages to be sacrificed would be Switzerland’s potential participation in an integrated European electricity market.

Risks also exist in financial services. Although Bern has so far looked to one off agreements with individual EU member states, a broader EU-wide deal would offer better guarantees and access for Swiss banks. Further potential areas of closer co-operation that would be forsaken include public health and food security, the Galileo satellite project, the European Railways Agency, and media and cultural programs.

Worse still, rejecting a deal could gradually erode Swiss companies’ preferential access rights to the EU single market. Switzerland would have no guarantee that existing agreements, such as the Mutual Recognition Agreement (MRA) would be updated on a regular basis. Many technical factors could further weaken Switzerland’s position.

“A limited discussion of the agreement with the EU, reduced to the critical points, risks underrating its value for Switzerland”, the authors say.
They suggest stubborn support for the flanking measures in their current form pales compared with the benefits of a deal with the European Union. “The economic proportions should be kept in mind, sober calculations made and a decision reached based on the facts. The bilateral path, which has been backed by a majority of Swiss voters, should be developed further”, they conclude.