Decentralization Has Fostered an Ever Prosperous Switzerland

A A
Blog
Author(s): Natanael Rother

Switzerland, my home country, is often referred to as the poster child of localism, because a substantial part of the political decision making, taxation and public spending is done on a sub central level. Things that the central government is responsible for have to be mentioned explicitly in our constitution.

I genuinely think that decentralisation has fostered an ever prosperous Switzerland. It helped to prevent the public administration from overly expanding the way it did in other countries. And ‒ together with our direct democracy ‒ it made sure politicians and the public administration chose a citizen-oriented approach (most of the time). After working in the field of federalism and having published a reform strategy for Swiss localism, I am happy to share some of my insights from back home.

Rest assured that even though I like the Swiss way of doing things, I am convinced that our system is far from perfect and certainly not a silver bullet for fixing every policy-related problem that arises (find out more about that in one of my earlier blogs). I understand that even though New Zealand is as far away from decentralisation as it is from Europe, localism is nevertheless a topic that Kiwis have started to consider. 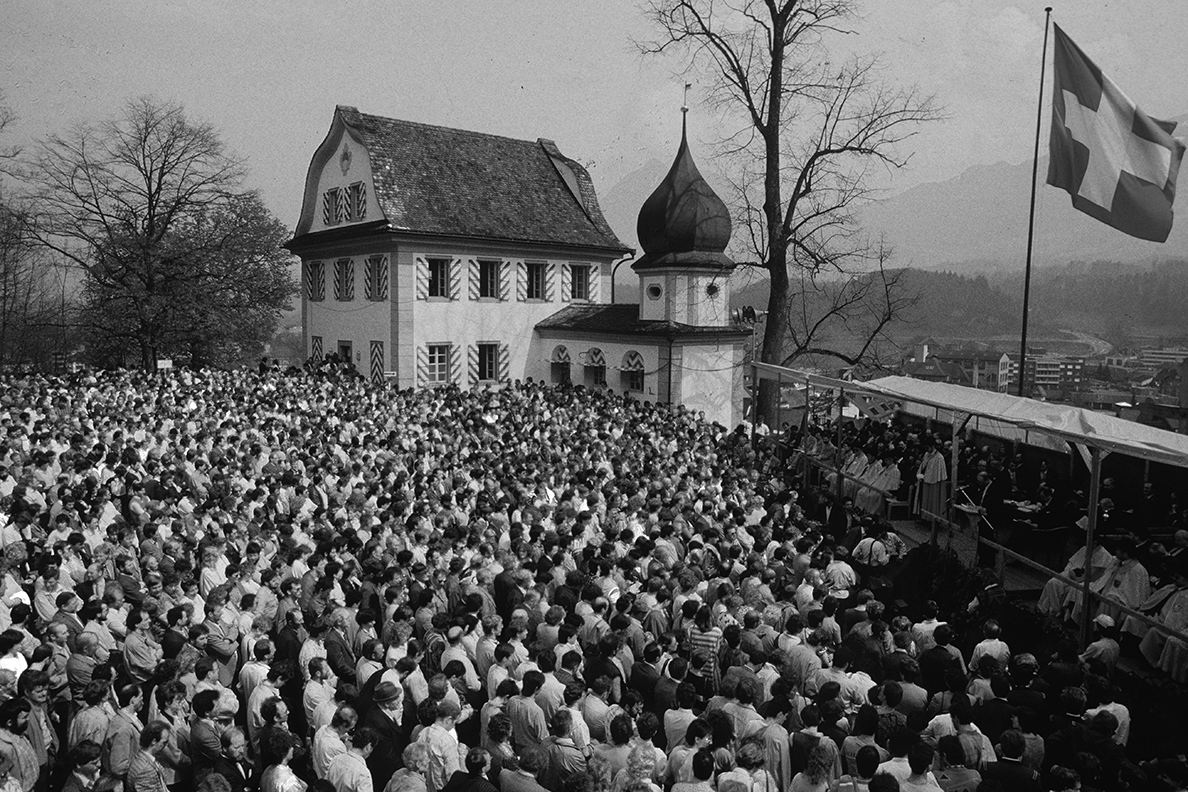 For what it’s worth, here are the five most important topics to be discussed before New Zealand decides to look for the kiwi-version of localism:

There is a tendency to develop a system of shared responsibility within localism. The idea behind it is that it is meant to be easier to bear the burden of public service (for example in education) when another layer of the state helps to pay for it. Well, it’s not. This is for at least two reasons: Firstly, shared responsibilities often result in an inefficient process that encourages political actors at one level to influence the overall policy frame. Their ultimate aim here is to pay as little as possible and influence decisions as much as possible. This rent-seeking activity is not what politicians are meant to do. Secondly, the very idea of sharing the burden means that neither one of the actors has to bear the full responsibility for their choices. This is not the incentive one should be looking for.

2) How different do you want your councils to be?

If you go local, think about the disparities between local authorities. Once power is given to the local level, it can be expected that differences in the level of prosperity become more apparent as there is less central government money involved that could otherwise equalise the regions. Switzerland’s federalism is quite decentralised and relies upon fiscal competition, but the weakest financially are not left behind. There is a transfer system in place that makes sure the more deprived regions are able to provide public services similar to those in more prosperous areas. Think of it as a social security system for subcentral regions. You have to try to make sure however, that this transfer system doesn’t create incentives that make the poorer regions not want to improve (because it’s not worth it anymore) or the richer regions stop trying to get better (because they have to share too much of what they gain).

3) Be aware: it’s about spending your own money

4) Don’t get lost on short-term debates

There seems to be some sort of misconception as to how localism could save money. The sceptics often argue that money can’t be well spent when public servants are doing the exact same job in different subcentral authorities that are close to each other. The other extreme, however, is that optimists may think that in a local system most of the work can be done by volunteers. While the latter gives hints about the importance of having a civic duty, they both miss the point. Most of the positive effects of decentralisation happen in the long run. Localism works as a laboratory where different subcentral entities can try out different policies. Testing these different policies throughout the country gives the regions a chance to monitor the various outcomes. This then offers others the opportunity to learn from each other (assuming they’re interested). And, local ideas can even help the central government. The canton of St. Gallen in Switzerland, for example, pioneered the “debt brake” – a mechanism automatically limiting borrowing – which was introduced as long ago as 1929. Since then, almost all the other cantons and since December 2001, the Confederation itself, have followed suit.

5) Localism is not a one-off effort

I am well aware of what federalism means in the long run. It needs constant attention and it’s definitely not a one-off effort. The default option of politics often is centralisation (also in Switzerland). And sometimes there is no other option than to go for a reform. In Switzerland, for example, we had our last substantial reform in 2007. This change was being prepared for probably more than a decade. And now, just a bit more than ten years later we are already having talks about our next effort to revitalise our localism system.

Localism is a topic very close to my heart and I will be following New Zealand’s progress, and the debates, with interest, from Switzerland.

Author: Natanael Rother
Short Biography
What do you think about this topic? Give your to the authors.

Home » Decentralization Has Fostered an Ever Prosperous Switzerland