Security of Supply Rather than Self-Sufficiency

Many countries have been hit hard by the Covid-19 pandemic. Scarce personal protective equipment led to widespread export bans and increasing demands for re-nationalization of industries and self-sufficiency. Amid the chaos, it was often forgotten, however, that it is precisely the international division of labor that largely ensures prosperity – especially in Switzerland.

With surging real GDP growth per capita between 1990 and 2016, the country reaped the greatest economic benefits from global interconnectedness and came out as one of the biggest winners from globalization (Bertelsmann and Prognos 2018). That was due particularly to its close economic integration with the EU single market. Economically, of all European regions, Zurich benefits most from unimpeded access to the world’s second-largest market, while six other Swiss regions count among the top 100 beneficiaries (Bertelsmann 2019).

Defining the relationship with the EU as quickly as possible

The first principle of Switzerland’s foreign trade policy should, therefore, be the most unimpeded possible access to the EU single market. It is incomprehensible that the government continues to play for time to clarify the future relationship with the EU.

This creates additional uncertainty for businesses, currently under extreme pressure due to the pandemic. The medical technology sector in particular – for decades, guarantor of a growing number of Swiss jobs – is facing new hurdles in exporting to its primary market. Although the EU has decided to postpone new, more restrictive market access conditions by one year until spring 2021, that does not solve the longer-term problem for Swiss businesses. Switzerland should send a clear, positive signal as soon as possible regarding the negotiated Institutional Agreement (InstA), which has been in place since December 2018.

The second pillar of foreign trade policy should be to deepen and rapidly expand free trade agreements. Today, Switzerland has deals – not including the EU member states – with almost 50 countries – very considerable by international standards. In view of Switzerland’s export ratio of 66 percent (goods and services measured against gross domestic product), preferential market access is also needed to secure prosperity. By comparison, the export ratio for the UK is 30 percent, China 20 percent and the US 12 percent (2018; World Bank 2020). This means that if Switzerland, like the UK, were to carry out “Schwexit,” the economic impact on prosperity would be much greater, ditto in the event of a trade war, such as the one being waged by China and the US. In view of our country’s strong foreign trade integration, “Switzerland first” is therefore inopportune.

Agreements with Mercosur states and the USA reached differing degrees of fruition and should be the focus of attention in the coming months for the further development of Switzerland’s free trade network. 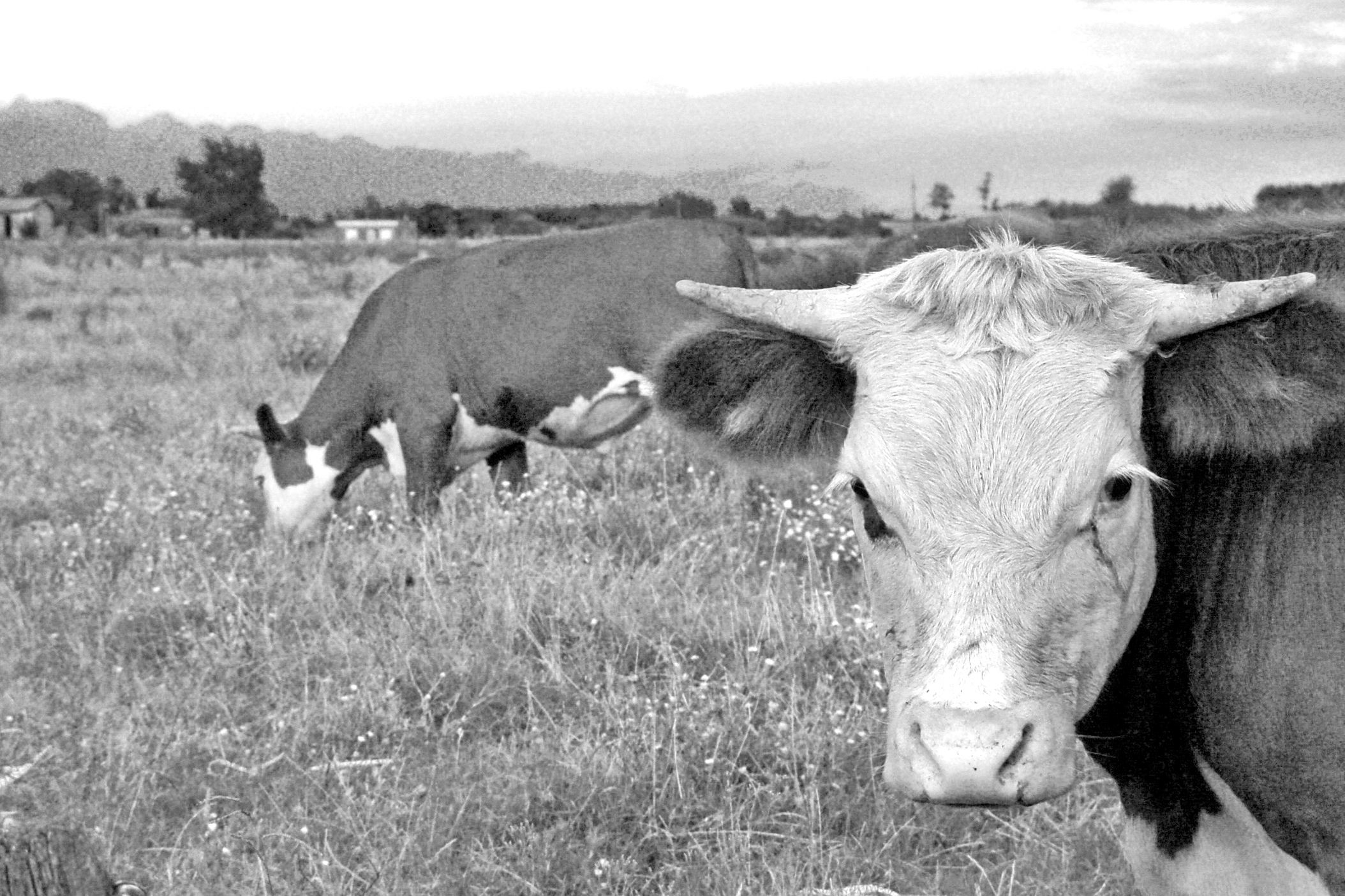 The agreement between EFTA and Mercosur – Brazil, Argentina, Uruguay and Paraguay – is ready for signature. In 2019, Switzerland exported goods worth CHF 3.4 billion to the latter, while imports amounted to CHF 689 million (Federal Customs Administration 2020). The medium-term plan is to exempt 95 percent of Swiss exports completely from customs duties. Since Swiss exports fall into tariff categories with above-average duties, the projected savings amount to a considerable CHF 180 million a year (SECO 2020). Switzerland is under pressure to ratify the agreement because otherwise Swiss companies could soon be disadvantaged compared with important competitors. The EU already concluded an agreement with the South American countries – shortly before the EFTA states.

A possible free trade agreement with the US – Switzerland’s second most important trading partner after Germany – is still at the informal talks stage. Foreign trade with the US has been extremely dynamic in recent years, and in certain months exchanges have outstripped those with Germany. In 2019, the volume of trade reached CHF 100 billion (imports CHF 38 billion, exports CHF 62 billion; Federal Customs Administration 2020). With CHF 285 billion in direct investments, Swiss companies are the seventh largest investors in the US, while Americans are the second largest investors in Switzerland (Swiss National Bank 2020).

Already today, 180,000 Swiss workers benefit directly from the exchange of goods and services with the US (140,000 in the other direction), and a further 90,000 from American direct investments (320,000 in reverse). A free trade agreement would create at least 13,500 additional jobs in Switzerland and 27,500 in the US via increased trade in goods (Dümmler and Anthamatten 2019). Other job-creating effects due to additional trade in services or further direct investment are not included for lack of data.

Following Switzerland’s 2006 rejection of the US proposal to open negotiations, it is now important to use the warm personal relationships established at the highest level over the past two years or so to formally launch talks as soon as possible. Switzerland must learn from its mistakes of 2006 and prepare the agricultural sector for partial opening. The momentum seems to have been lost somewhat of late, perhaps understandably given the challenges of the pandemic, foreign trade conflicts and the forthcoming presidential US elections.

Supplies of personal protective equipment, disinfectants and some pharmaceutical active ingredients present one of the challenges in times of coronavirus. However, to deal more effectively with future crises, Switzerland should assure security of supply, rather than increasing self-sufficiency.

This includes a revised strategy for compulsory stocks and the establishment of parallel supply structures by companies. Free trade agreements support this, because they broaden the basis for foreign trade and reduce cluster risks. For example, the expansion of Switzerland’s free trade network has led to a geographical diversification of foreign trade: whereas 10 years ago, 39 countries were necessary to cover 95 percent of Swiss foreign trade, the current figure is already 54 nations. This broad range of trading partners is also valuable in a pandemic, during which almost all countries in the world are affected, but to varying degrees and with delayed peak infection times.

Even after a crisis, free trade agreements support the resilience of the domestic economy: the larger the circle of potential buyers that can be served via preferential market access, the faster value creation can recover. Switzerland’s international integration is a source of strength in normal circumstances, and especially so in times of crises.

This article was published in the 2019-2020 annual report of Swiss Holdings, the association of industrial and service companies in Switzerland.

Home » Security of Supply Rather than Self-Sufficiency