Farming accounts for 0.6 percent of total economic value added in Switzerland – less than ever before. Some 150,000 people are still employed in agriculture, though that figure has been falling for decades. The anti-competitive shielding of our agricultural market has prompted below-average productivity. In the World Economic Forum’s latest report on the competitiveness of 141 countries, Switzerland ranked an inglorious last when it came to the complexity of customs regulations. Economically, it is not only agricultural protectionism that mattes, but also countless federal and cantonal subsidies. The OECD estimates that isolation costs CHF 3.1 billion a year – on top of the more than CHF 4 billion spent on subsidies.

To maintain tariff protection and distribute handouts, the number of agricultural bureaucrats has mushroomed – despite ever fewer farmers. The federal government’s estimate for 2020 reveals the Federal Office for Agriculture will have 234 full-time positions, costing more than CHF 40 million a year – 3.6 percent more than last year.

Hundreds of agricultural civil servants are employed by the cantons too. Bern, a recipient of fiscal equalization transfers, has even more agricultural officials on the payroll than the federal government. Instead of consistently focusing on market-oriented and environmentally friendly production, the political maxim of redistribution and support seems to prevail. As a taxpayer, one wonders whether there is any political will at all to curb the agricultural bureaucracy and the escalating subsidies and privileges. 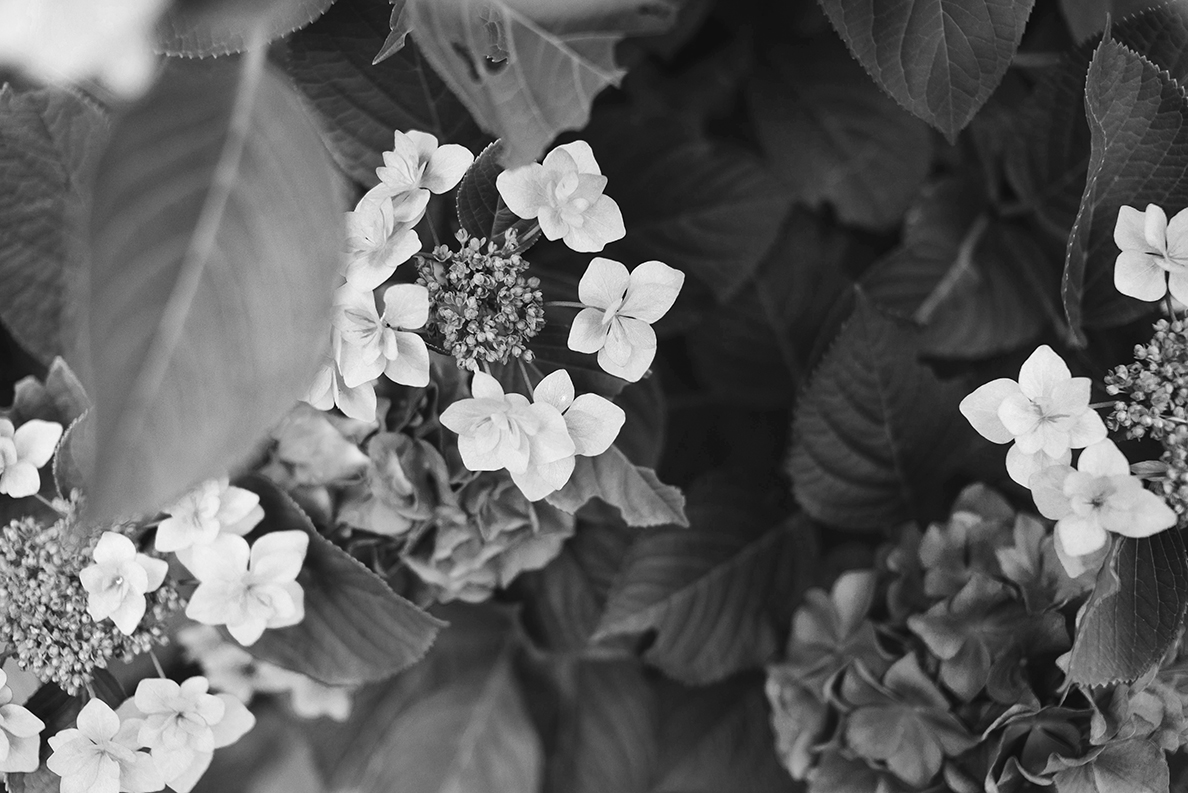 Hundreds of millions of francs a year go on encouraging taxpayers to consume domestic farm products. For instance, the federal government pays more than CHF 0.5 million annually to promote the sale of Swiss ornamental plants. Millions more flow into egg production: at the end of last year, the agricultural information center proudly announced Switzerland would crack the 1 billion egg production barrier in 2019. But to achieve this, the agricultural bureaucracy supported Swiss egg marketing to the tune of CHF 1.2 million annually. At the same time, the government paid 1.8 million francs in taxes for so-called “recycling measures” to compensate for seasonal market fluctuations (such as the disposal of surplus of eggs after Easter).
Undeterred by such contradictions, the Federal Office for Agriculture notes there is potential for egg consumption to grow still further, because, by comparison, “our neighbor countries have significantly higher per capita consumption than Switzerland.”

Aggregating all the privileges and related economic costs (including the environmental impact), Swiss agricultural policy costs us CHF 20.7 billion a year, or CHF 1.9 million per hour. In purely commercial terms, Swiss farmers earn only 46 cents per CHF 1, before subsidies and transfers – low by international standards. Put differently, everyone working in agriculture earns CHF 28,000 in subsidies and transfers a year. By comparison, the average Swiss household works two years to pay the same amount of income tax. The public sector spends three times as much on agriculture as on the Federal Institute of Technology (ETH). However, the latter makes a decisive contribution to the innovative power, competitiveness and attractiveness of Switzerland as an investment location.

In the light of these developments, Swiss agricultural policy needs to be thoroughly brought up to date. That includes a radical cut in farm bureaucracy, a re-prioritization of the use of tax revenues, opening our borders to agricultural goods and massively reducing archaic transfers. Above all, our countless regulations must also be reduced. That’s the only way to ensure Swiss farming can (finally) become more entrepreneurial and not remain trapped in an overregulated bubble.

This article was published in the newspapers of CH-Media.