Protectionism is in the air, but pressures for lower trade barriers are often irresistible

Trade talks are beginning to resemble a pendulum; first they swing one way, then the other. In recent weeks alone, US president Donald Trump has slapped swingeing new tariffs on China, suggested an imminent trade liberalization pact with Japan and hinted at a post Brexit free trade deal with Britain.

Separately, the European Union and, in close order, the European Free Trade Association (Efta), which includes Switzerland, have wrapped up decades long talks with South America’s Mercosur bloc on groundbreaking free trade deals. Anyone following the negotiations might understandably feel a bit dizzy.

The economic arguments for free trade are simple. The theory of comparative advantage states that countries which are better at doing one thing – say growing crops or raising cattle – should be encouraged to trade freely with those blessed in other ways – say with abundant raw materials, like oil and gas, but scant farmland. 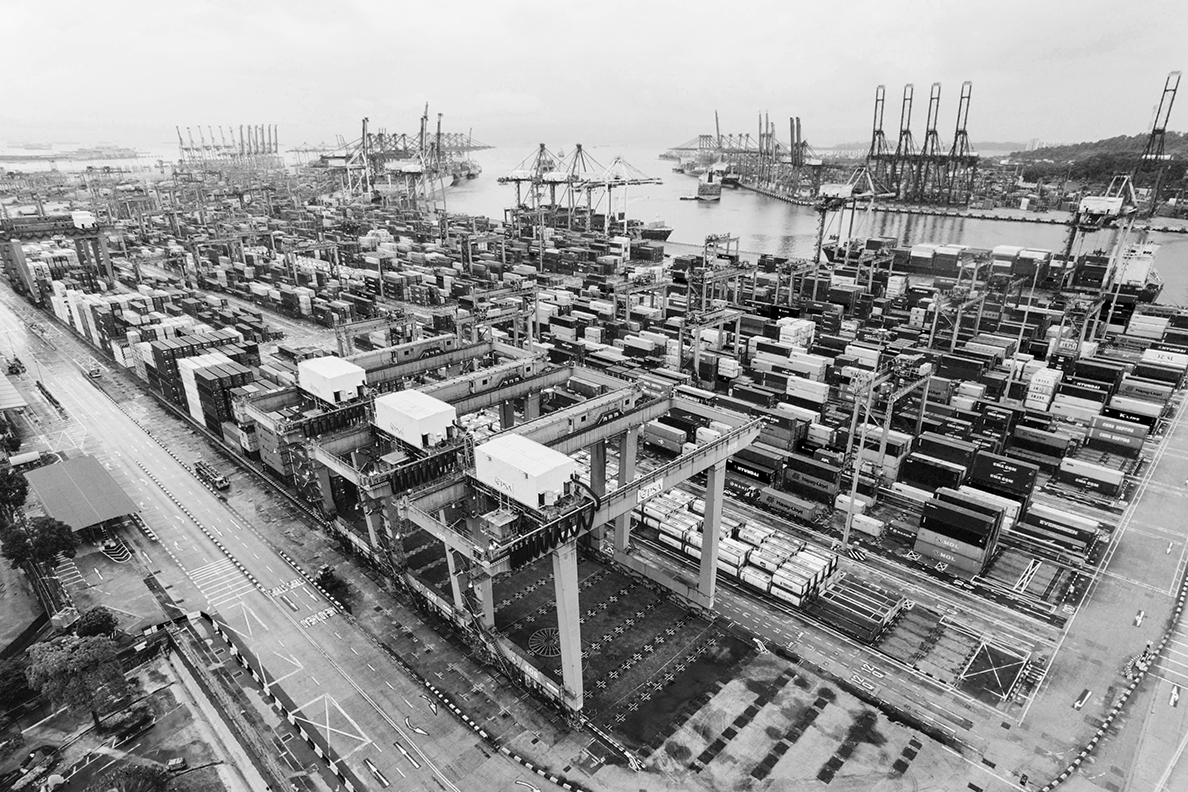 The reality, of course, is often different. Farm rich regions may wish to protect their limited natural resources sectors from cheaper imports on strategic grounds. And industrial states may still have influential agricultural lobbies pressing against open frontiers because of self-interest or food security.

The latter certainly applies to Switzerland – one of the many reasons why the Efta-Mercosur deal was so long in the making. Although agriculture accounts for no more than 3 percent of the total workforce and barely 1 percent of GDP, the farm lobby remains formidable.

But as countries industrialize, farmers tend to lose influence. Switzerland’s farmers, for example, have so far failed to block the long opposed Mercosur deal – though matters may change before parliamentary approval expected early next year.

By the same token, Switzerland may also be growing more amenable to other, once controversial, free trade arrangements, particularly when bilateral accords deals seem easier to achieve than multilateral trade liberalizations via the Geneva based World Trade Organization, which is losing significance.

US-Swiss talks on the agenda

Few bilateral pacts would be more advantageous for Switzerland than opening its borders to the US. The two nations are already closely connected economically. The US is Switzerland’s second most important inward investor, while Switzerland, despite its small size, ranks seventh among investors in the US. Swiss direct investment there is a remarkably three times higher than China, India, and Mexico combined, note Patrick Dümmler and Jennifer Anthamatten of Avenir Suisse.

In a new study, Dümmler and Anthamatten estimate 27,500 new jobs would be created in the US and almost half as many in Switzerland within five years of an agreement coming into force (estimate based only on trade in goods).

Currently, more than 700,000 jobs – 450,000 of them in the US and 260,000 in Switzerland – depend directly on bilateral trade in goods and services, as well as foreign direct investment, they calculate. Total direct bilateral investments amount to more than CHF 400 billion.

The new report notes that, in addition to tariff cuts, the biggest boost for companies would be legal certainty: Switzerland is the number 10 export market for US goods and services, while the US is already Switzerland’s second biggest trading partner.

A bilateral trade deal would allow US carmakers and entrepreneurial service providers to sell innovative products tariff free in a small, but highly affluent, market. Meanwhile, big Swiss groups would gain price advantages across the Atlantic. “The signs for a deal between the US and Switzerland are better than they have been for a long time”, says Dümmler.

Of course, it will not be plain sailing. A trade deal with Switzerland is hardly the top priority of the US administration. Moreover, the history of trade negotiations demonstrates the devil is always in the detail. US Secretary of State Mike Pompeo expressed enthusiasm for a deal when visiting Switzerland in June. Speaking on Swiss German television last week, Washington’s ambassador to Bern echoed his support. But Swiss farmers are likely to wage another fierce battle to any deal threatening further cheap imports.

In the long run, the common sense arguments for movement are likely to prevail, reckons Avenir Suisse director Peter Grünenfelder. “Switzerland and the US are sister republics and share the same values in terms of the rule of law, freedom, democracy, and the free market. “Now it’s time for a deal.”