A Magnet for International Organizations

There are no fewer than 40 international organizations and about 400 NGOs based around Lake Geneva. Switzerland’s Federal Department of Foreign Affairs says the area boasts a unique density of international organizations both in terms of numbers and quantity of annual conferences held. The region even surpasses New York, home of the United Nations.

Hosting such a density of bodies and agencies costs local municipalities, cantons and the federal government almost CHF 900 million a year. That is compensated partly by CHF 634 million in tax revenues, according to a 2015 study by the University of Geneva.

But the overall economic balance is positive: the international organizations in the canton of Geneva contribute about CHF 3.5 billion – or 11% of GDP – and employ 14 percent of the local workforce. In 2015, that meant 30,000 direct employees and CHF 3.3 billion in spending, compared with CHF 5 billion for “Grand Genève”. The next door canton of Vaud also plays an important role, with more than 1,300 people working for the 36 sports federations based locally, contributing about CHF 500 million a year to the local economy.

The cluster effect is what counts

The political benefits for Switzerland cannot be estimated empirically. But it’s probably safe to assume that such proximity allows Bern to serve its political interests more quickly and efficiently than if the same organizations were based elsewhere. While Switzerland’s central geographic location and political neutrality lie behind the historical origins, it is the cluster effect that fosters location attractiveness today.

Geneva and its surroundings attracts the big international bodies for humanitarian matters, such as the Red Cross, peacebuilding (the Geneva Centre for Security Policy), health (WHO), economic issues (WTO, ILO, World Economic Forum), science (Cern) and the environment (WWF). Vaud by contrast is popular with international sports bodies like the IOC and Uefa. 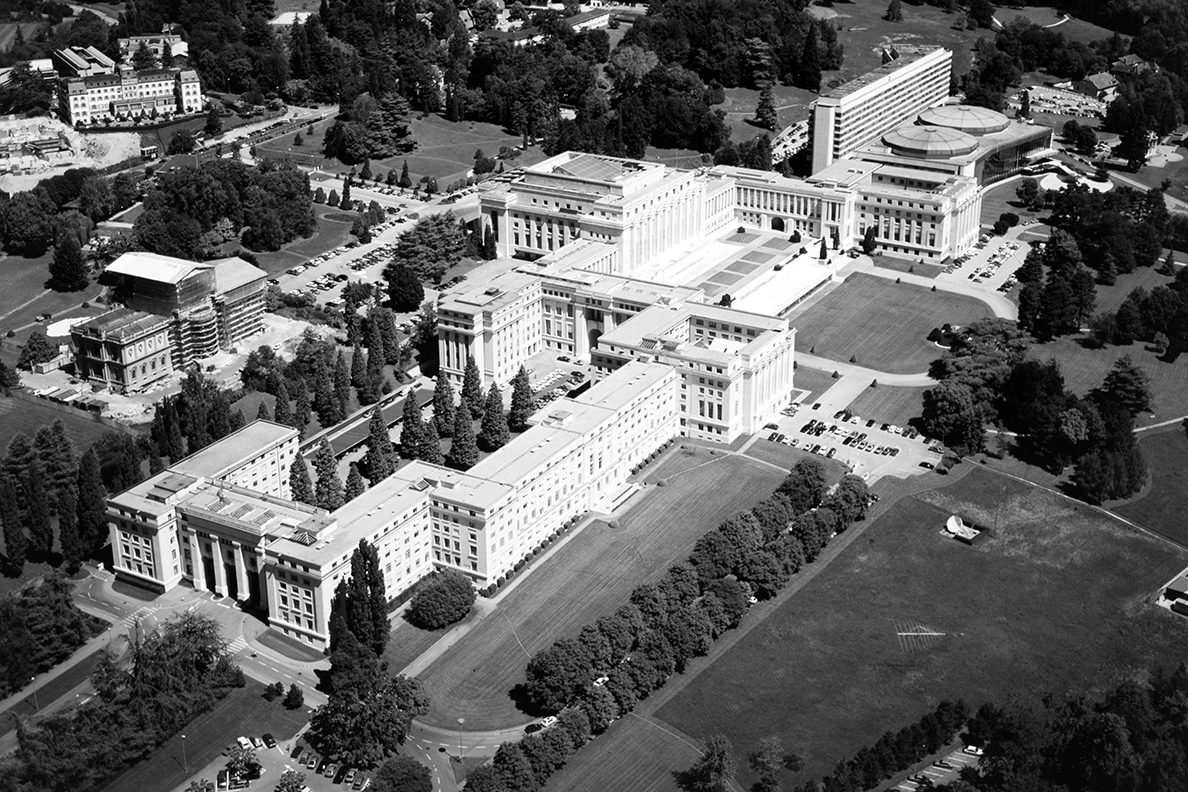 But while Lake Geneva has a historical advantage, international competition is hotting up. Singapore, Abu Dhabi, Dubai, Doha and Seoul have all joined traditional rivals like Vienna, Bonn, The Hague and Copenhagen. The newcomers try to attract international organizations with privileges and financial incentives. Switzerland is more reticent, focusing primarily on infrastructure spending loans.

Switzerland’s locational benefits and cluster effect remain big assets, explaining why the so called “International Genevaˮ is growing faster than the cantonal economy. But multilateralism is under increasing pressure in international affairs, and bullying is gaining weight. Switzerland is particularly dependent on multilateralism given its open, globally oriented economy.

So, local popular acceptance of the “host state” strategy has become more important than ever. It may make punishing misconduct by organizations, such as in soccer or other sports, essential: without local acceptance, Switzerland would no longer be able to fulfill its lucrative role as host.

This article was first published in the publication “Unique Dynamics of Arc lémaniqueˮ.

Home » A Magnet for International Organizations