An Ageing Society Brings New Opportunities to the Labor Market

We will soon face not the end of work, but a massive shortage of manpower

When the robots come, many will fear for their jobs, with the over 50s hit first.

That, at least, is the narrative of those who see digitization and automation as the greatest threats to humanity. But some prophets of doom, such as Yuval Harari, Richard Precht or the trade unionists calling for special job protection for older workers, may be twisting the facts. Robots will not drive older workers out of business. Much more likely, they will fill the gap left by an ageing population in the labor market.

About the relationship between an ageing society and robots

Technical progress is much more than a series of eureka moments. Innovation, ultimately, is driven by economic forces, notably demand. By 2025, when most baby boomers reach retirement, employers will have to come up with new solutions. 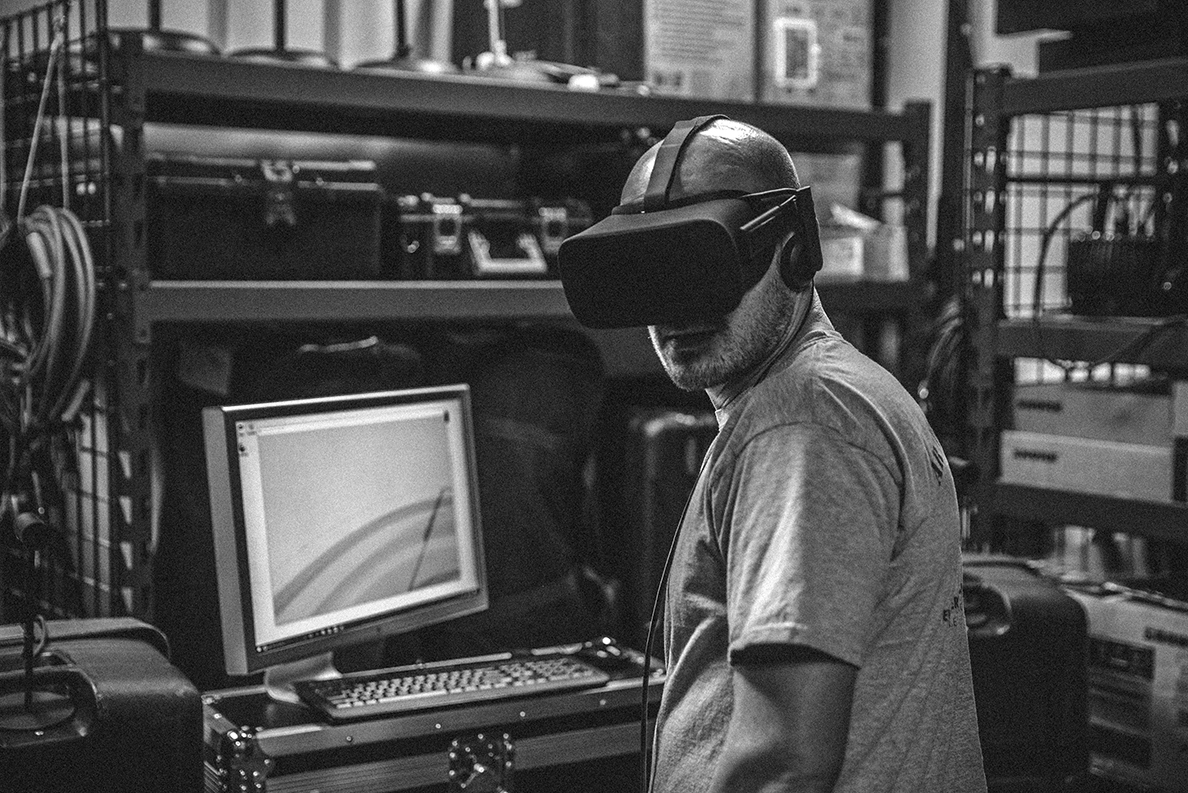 Robotization and automation will help. As economists Daron Acemoglu and Pascual Restrepo have recently shown, there is already a clear link between ageing populations and industrial robots. Korea and Germany, which are both ageing rapidly, have the highest robot uptakes in the world.

Industrial robots are just one of many aspects of digitization, and not even the most important one. Reliable existing data allow more precise conclusions: Acemoglu and Restrepo believe that a similar pattern also applies to other areas of technological change, such as artificial intelligence.

Older employees will remain valuable, even if they cannot always master the latest programming language or sometimes find it unnecessary to reskill. That is because workers who stay with the same company for a longer period of time offer specialization. They possess company specific knowledge and experience, both of which can contribute to higher productivity.

Such wisdom cannot be easily replaced by a machine. So called organizational capital – the knowledge of who does what in a company, when and where – has become more important in today’s ever more international groups. Such particular skills help to explain why older staff earn more than newcomers. Although the latter are easier to mold, their initial knowledge is only generic.

It is true that overspecialization carries risks. That applies especially when a type of company-specific experience is suddenly no longer in demand. Such experience is unlikely to be marketable elsewhere – another reason why such specialization is compensated financially as a sort of risk premium. And since most companies are concerned about their reputation as employers and keen to retain good staff, they rarely dismiss older workers in favor of younger ones.

This is by no means just a nice theory, but supported by the rapidly growing employment rate of older employees worldwide. While media reports suggest it is particularly difficult for the elderly to remain integrated in the labor market, the data draw a (completely) different picture.

In Switzerland, the participation rate of 60- to 64-year-olds has risen from 64 percent in 1996 to 75 percent, while in Japan the rate has reached almost 80 percent. The tide has even turned in countries like Germany or the Netherlands, which until the mid-1990s sent two-thirds of their 60-year-olds into early retirement. Both countries now report an employment rate for 60 to 64-year-olds of more than 60 percent. In many places, even labor force participation beyond retirement age has grown. In Switzerland, it stands at 13 percent, a third more than in 2005.

All these figures make one thing clear: the hype about an upcoming robotic takeover of the labor market needs to be revised. The same applies to discussion about the retirement age. We are not facing the end of work, but the great shortage of labor.