Switzerland is considered one of the most globalized countries in the world: in 2019, it landed in second place in ETH Zurich’s Globalization Index ranking. The index looks at the economic, social, and political dimensions. The latter two include the dissemination of information, ideas, perceptions, and people.

International mobility is a supporting factor in this: international migration, as well as tourists and students staying abroad, contribute to cultural exchange. Looking at the social dimension, it’s immediately apparent how global and open Switzerland is. In 2020, foreigners accounted for a quarter of the permanent resident population – a high proportion by worldwide standards, although not the highest by a long way. Furthermore, about 27 percent of students at Swiss universities are from abroad, while international guests booked 26.8 million overnight stays (47.8 percent) in Swiss accommodations in 2019. The reason for the high degree of political globalization is the numerous foreign embassies – there are 149 in Bern and Geneva (UN) – as well as the international organizations (45) that are based in Switzerland. Despite its relatively small size, Switzerland ranks 10th in the political dimension of the globalization index.

Globalized at its core

According to the index, Switzerland is a globalized country from its core outward. This is further reinforced by its economic relations. Switzerland’s foreign trade volume in 2019, for example, amounted to around 850 billion Swiss francs – 70 percent of which is attributable to trade in goods alone, with the remainder attributable to trade in services. This corresponds to a trade-to-GDP ratio of 119 percent. 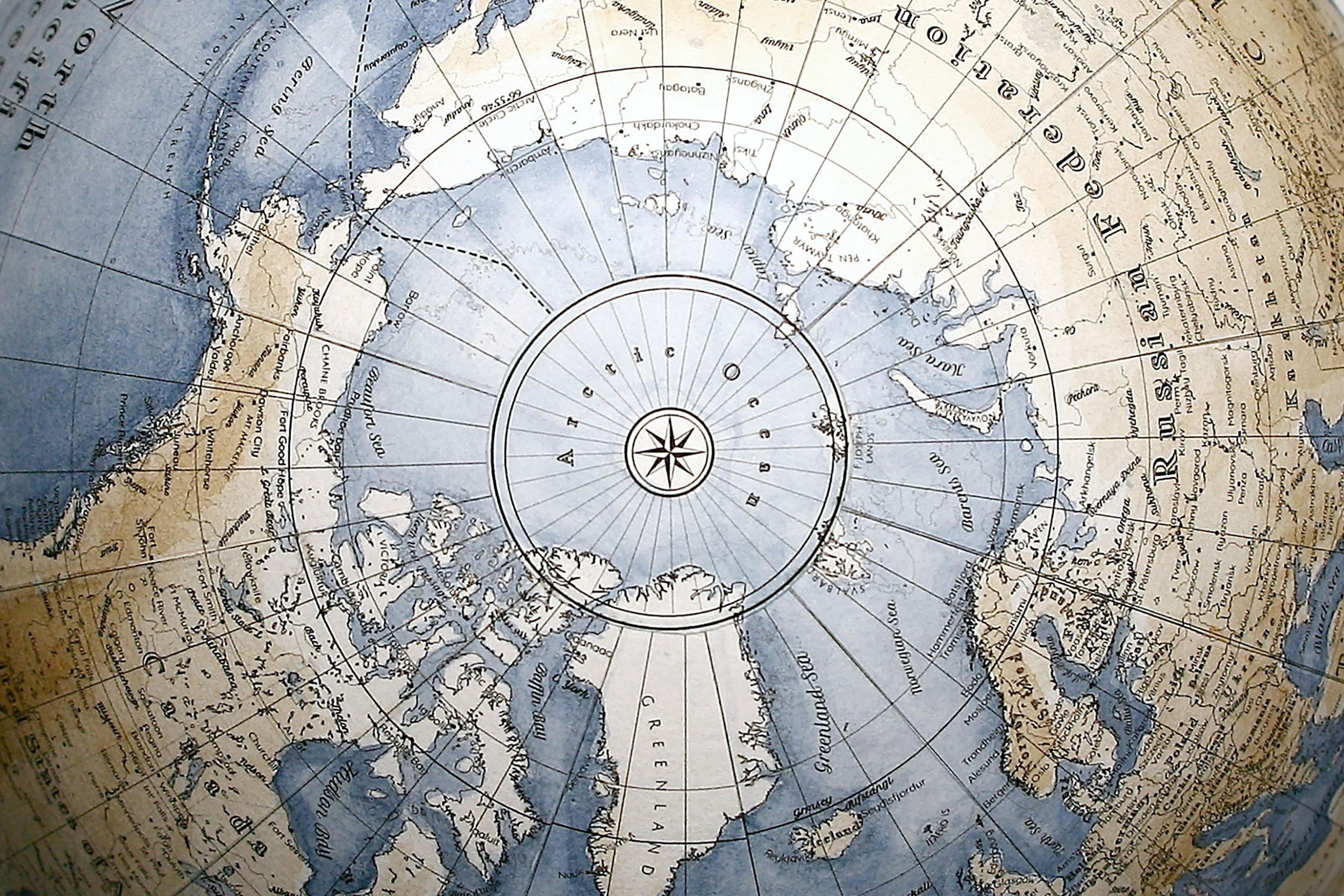 Switzerland is dependent on trade with the economic giants USA, Europe, and China. (Gael Gaborel, Unsplash)

If we consider only exports and put them in relation to GDP, the share is 33 percent. This means that after deducting imported and re-exported value-added, every third franc is generated in foreign trade. This is also reflected in the real economy: 2.1 million employees in Switzerland benefited directly from exports in 2019. Switzerland’s openness therefore makes a significant contribution to its prosperity. This is also confirmed by a study by the Bertelsmann Foundation, which estimates the globalization-related GDP gain per year and inhabitant of Switzerland at 1,583 euros between 1990 and 2018. This puts Switzerland in third place among the countries that benefit most from globalization. Integration into international value chains has become a driver of prosperity development.

Dependent on trade with the EU, the USA, and China

A closer look quickly reveals that Switzerland is primarily dependent on trade with the EU, the USA, and China. These countries or economic areas are responsible for 70 percent of Switzerland’s goods trade volume (imports and exports). The escalating rivalry between the USA and China therefore poses a particular challenge to the Swiss economy. Companies not only have to take into account a multitude of heterogeneous regulations and trade restrictions that have become almost unmanageable; they are also increasingly confronted with protectionist regulations.

For example, both the USA and China are pursuing strategies to strengthen their own national economies, also with the intention of gaining a leading role in strategically important technologies. There is a great danger that this will force companies to regionally decouple their previously global supply chains to accommodate the establishment of different standards spaces.

Maintaining a simultaneous economic presence in the USA and China is becoming increasingly difficult. Since Switzerland is a negligible economic factor for both rivals, the probability that Swiss interests will be taken into account by the major powers is also small: Switzerland accounted for only 1.5 percent of all US imports and exports in 2019, and its share in China was as low as 0.6 percent (WITS 2022).

Switzerland can only exert pressure by joining forces

The asymmetrical relationship between Switzerland and the major powers, the USA and China, explains why Switzerland must view geopolitical developments as coming from outside. Nevertheless, there is an aspiration claim in this country to take a clear position vis-à-vis China. This is based on the idea that the Middle Kingdom can be persuaded to integrate into the liberal world order. In reality, however, Switzerland is only sending a symbolic signal.

Sufficient pressure can only be generated in conjunction with other Western countries. But a unified stance on how to deal with China is not currently evident: The USA, for example, is pursuing a much more confrontational strategy than the EU. It’s also difficult to predict how the situation will develop: Chinese President Xi Jinping, for example, is currently facing multiple domestic challenges. In the USA, on the other hand, the (re)election of a hardliner like Trump could lead to a rapid escalation of the conflict. For Switzerland, it therefore makes the most sense to continue its current pragmatic balancing act. Positioning itself too early and upsetting an important trading partner will lead to a loss of prosperity without having a decisive impact on the geopolitical conflict.

Author: Teresa Hug Alonso
Senior Researcher Open Switzerland
Short Biography
What do you think about this topic? Give your to the authors.