The locals crowding the main square of Glarus in the driving rain for the canton’s annual voter’s assembly (Landesgemeinde) personify Switzerland’s hallowed direct democracy. Speakers address the crowd directly, and decisions, however important, are taken by open show of hand. Not that long ago, many smaller Swiss cantons voted similarly.

But just as polling booths, and, later, postal voting, replaced physical assemblies, so technology today offers the chance for further simplification. In theory – and in practice in various places abroad – voting can now be done electronically via assorted technologies.

The frequency of federal, cantonal and local elections, let alone regular popular referendums and initiatives, would make Switzerland an ideal candidate for such innovations. But the country, which so often tops surveys about innovation, has been a laggard. Attempts to fully introduce electronic identities and e-voting have failed so far. The Swiss Post recently ditched its ill-fated approach. Shortly after, the city canton of Geneva cancelled its own courtship with e-voting.

Many Swiss voice understandable concerns. Privacy and security are pivotal issues in e-voting and electronic identity. And any electoral system must be totally resilient against outside interference and attacks. 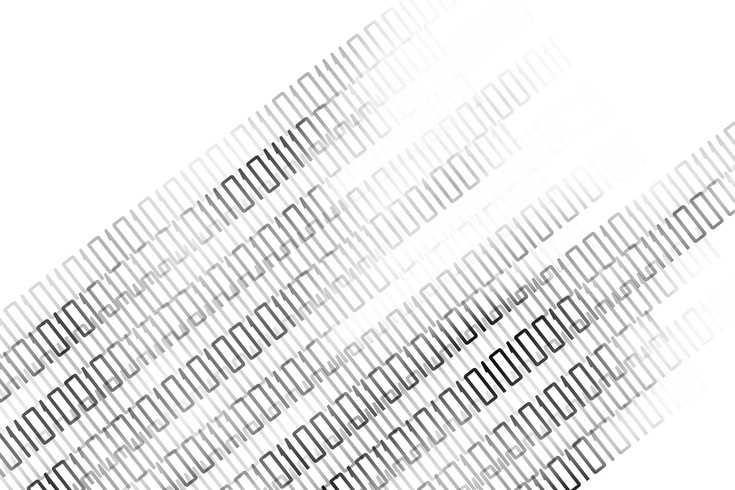 Digitization is advancing and offers many chances to improve the quality of democracy.(Wikimedia Commons)

The first is collective signatures. Switzerland’s system of popular initiatives and referendums is based on gathering, and then verifying, thousands of names. Digitizing these processes would save both time and money. One academic study cited estimates the cost of gathering signatures at between CHF 2 and CHF 6 apiece today.

Then there is what the authors call “e-discussion” – the whole process of opinion forming. Obviously, the internet presents many risks of “fake news” and external interference. But experience shows the Swiss are a sober lot who would not easily be swayed by dubious propaganda, the authors note.

Elections are the real prize

Finally, there is e-voting, where the benefits speak for themselves. Apart from convenience, e-voting would help to involve Swiss citizens living abroad and make life easier for locals with disabilities.

Of course, reform should not come without safeguards, they acknowledge. In collecting signatures, for example, the efficiency gains from digitization should be counterbalanced by significantly raising the support threshold required. Rather than the roughly 2 percent of registered votes, as at present, the minimum signature level should rise to around 6 percent, they argue.

In essence, digital technology is advancing so rapidly that it would be wrong for the Swiss to bury their heads in the sand. Moreover, Switzerland’s federal structure is like a lab allowing to learn by experience.

The Swiss are already adept at using their smartphones for everything from buying train tickets to paying their bills. Expanding these functions to include voting – making direct democracy even more direct – seems like a small step, provided the safeguards are there. As the authors note, “digitization offers many chances to improve the quality of democracy.” Well said.