Only a Panglossian would argue all was well with European security. Russia’s “Little Green Men” spearheaded with impunity the conquest of the Crimea; the Donbass remains a war zone; more than a few fear the Baltics may be next. Meanwhile, continuing terrorism, and harder to combat cyberwarfare are ominous threats for the future.

What has Europe done to respond? Depressingly little, said most speakers at this year’s Avenir Suisse international Think Tank Summit on Security in Europe, comments echoed in the report published to accompany the event.

True, the European Union and NATO have created an alphabet soup of initiatives, like PESCO (Permanent Strategic Cooperation) and CSDP (Common Security and Defence Policy) to improve co-operation and better prepare Europe’s democracies for future threats, from Russia or elsewhere. 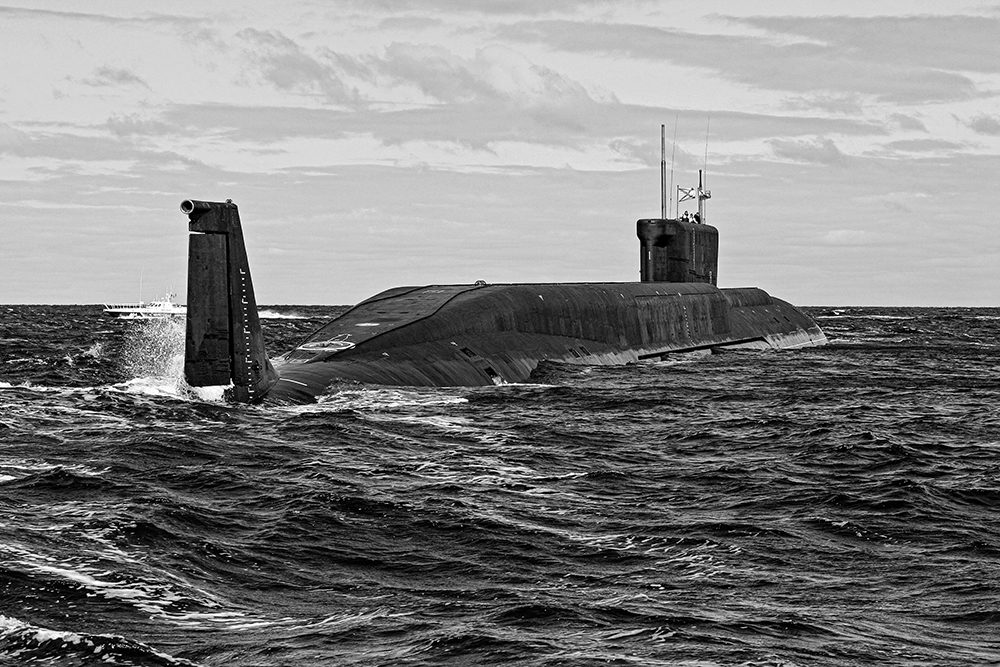 In light of the current geopolitical situation, Europe will have to assume greater responsibility for security going forward. Keystone, Alexander Zemilianichenko/Pool

But the constellation of ventures remains marred by practical problems, differences between participants and squabbles over money. Progress has been impeded by ageing equipment and the lack of mission critical capabilities, meaning implementation has been very slow. Matters are likely to worsen with Brexit, potentially causing antagonism between one of Europe’s two top military and security powers and its continental partners.

The examples of discord are too frequent to detail. When alliance leaders start trading barbs about ‘brain death’, matters are clearly amiss.

“We are at least a decade away form achieving strategic autonomy”, acknowledged Yvonni Stefania Efstathiou of the International Institute for Strategic Studies. She added that defence industry collaboration remained woefully behind, with some 80 percent of research and development still conducted purely nationally.

“What I see is a lot of European initiatives out there and a failure to meet expectations”, concurred Steven Blockmann of the Centre for European Policy Studies.

Arguably, none of this should matter much to cosy, rich Switzerland. For centuries, the Alps have provided a natural barrier to aggressors; more recently, neutrality has been an effective deterrent, while Switzerland’s services in international diplomacy have provided an additional ‘soft;’ shield.

But, as summit speakers noted, international terrorism, and cyberwarfare in particular, do not respect national frontiers, meaning Switzerland is just as exposed as its neighbours. 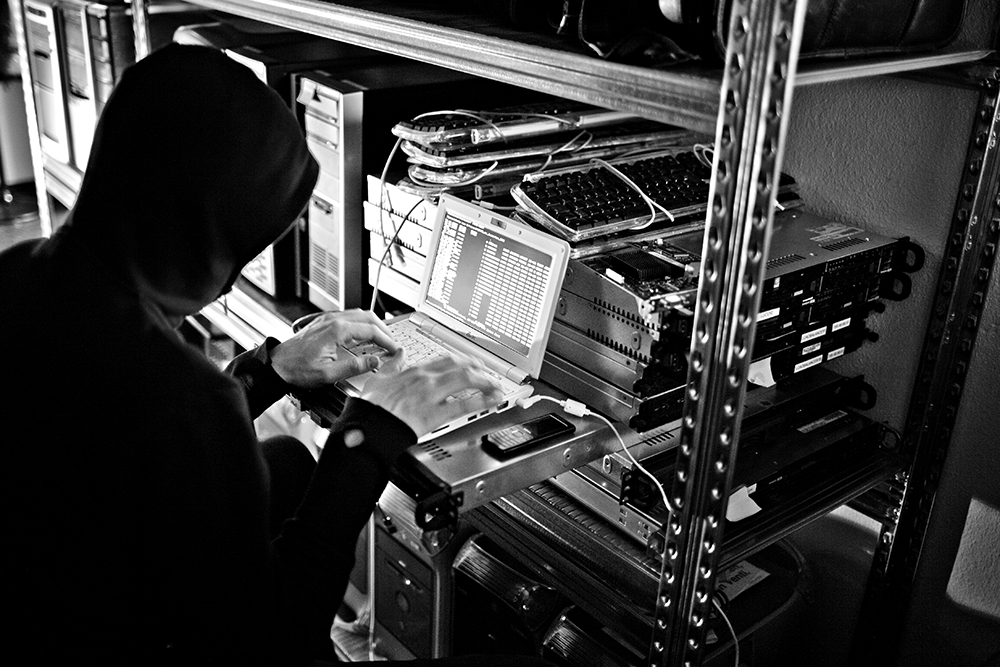 Many “new” threats are not of a military nature and can only be solved through international cooperation – for instance those in the cyber sector. Keystone SDA, Gaëtan Bally

Time to update our bomb shelters and sign up for some weapons training? Not necessarily, according to Pascal Lago, a security specialist at Avenir Suisse, and one of the initiators of this year’s Summit.

What’s important is the clear will in Europe to sit down and discuss solutions. Of course, there could be more action. But at least we’re all prepared to talk about what needs to be done”, he says.

Among many insights from the summit, the frustration of many European businesses with their governments regarding hacking and cybercrime are identified. Matters are exacerbated by a patchwork of regulations, meaning a parent company may face a completely different legislative framework at home than applicable to a subsidiary suffering a cyberattack abroad.

Whether in cyberspace or in more conventional warfare, Europe needs greater co-operation, and, where possible, action to replace words. Some steps have been taken to improve defence in Europe’s most vulnerable spots, with now regular NATO troop rotations in Poland and the Baltics. A more permanent US military presence in Poland is also on the horizon.

Whether that will be enough to deter future aggressors remains moot. And few would deny that Europe’s efforts to project military capability to problem regions, notably North Africa and the Middle East, have been feeble.

But perhaps the biggest threat of all lurks not in conventional deterrence, but what we cannot see – cyberwarfare. Here, speakers were united that not just the EU and NATO, but individual countries themselves domestically, needed to do much more to guard their citizens, infrastructures and economies from the invisible threats of the future.