Fresh Winds from the Gotthard

Switzerland is famous for its mountains and for the tunnels it digs through them. At the end of 2016 and after 17 years of construction, the Gotthard Base Tunnel was opened. At 57 km, it is the longest railway tunnel in the world. Its construction cost an impressive 12.2 billion Swiss francs, yet there is more to come: access infrastructure such as the Ceneri Base Tunnel just to the south will add a further 1.2 billion francs by 2020.

Back in 2016, the Swiss electorate also backed modernising the Gotthard road tunnel (at 17 km longest in the country) and building a second tunnel for an estimated 2.8 billion francs. All in all, Switzerland is going to pour approximately 20 billion francs into its prime north-south axis.

The tunnels will offer a big boost to regional growth. The enormous investments provide two generations worth of lucrative contracts. But if the new infrastructure is to pay off in the long term, policymakers must use it more thoroughly to stimulate regional development. 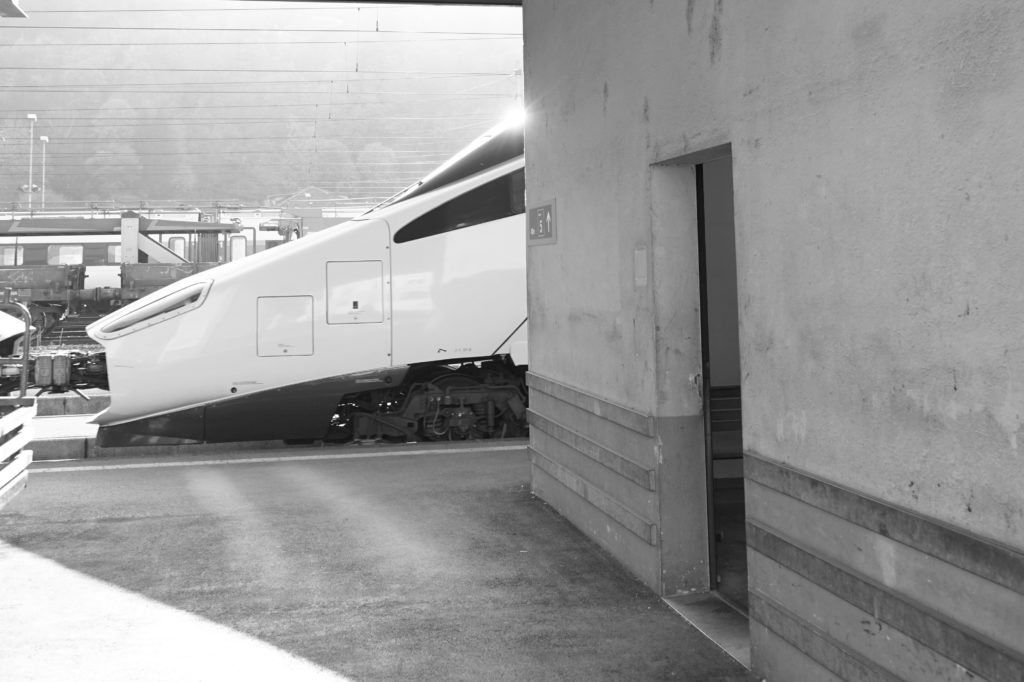 By 2020, it will take just under two hours to travel from Zurich to Lugano by train. (Picture: Rahel Hediger)

There are four main areas of focus:

The new building and updates will bring southerly Italian speaking Ticino closer to the economic powerhouses of central Switzerland and northern Italy. By 2020, it will take just under two hours to travel from Zurich to Lugano by train, and three hours from Zurich to Milan. Local companies will be able to attract new customers and inward investment should receive a boost, especially if cantonal policies are reformed to optimize conditions for growth companies.

Ticino has a long and deserved history as a popular destination. But since the early 1990s, the tourism industry has declined sharply, with overnight stays down by a quarter. Growth has only recently normalised. The new tunnels could enable a sustainable recovery. That may be encouraged by some recent reforms, such as Ticino’s new tourism law, the merger of regional marketing organisations (from 10 to 4) and the strengthening of the newly established Ticino Tourism Agency.

Ticino lies on the key cross European transport corridor between Genova and Rotterdam, along which a large part of the trade between Italy and northern Europe flows. With the massive investments in the Gotthard axis, the link is being gradually upgraded, giving Ticino the chance  to develop its transit function– both  for  logistics  and  as an economic hub between Italy and northern Europe. To achieve this, appropriate measures need to be taken and new business models developed.

By 2020 at the latest, travel times within Ticino will be drastically shortened. The opening of the Ceneri Base Tunnel will cut the time needed between Lugano and Locarno to only 22 minutes. The smaller cities of Ticino will merge into one large agglomeration as far as transport is concerned. This development should be supported by appropriate spatial and urban planning measures, as well as systematic cooperation among the cities and municipalities involved.

All this shows the billions invested in the Gotthard’s transport infrastructure are far more than a windfall gain for local builders. They could be the prelude to a comprehensive rejuvenation and revitalisation of Ticino as a business location. Before that becomes reality, however, strategies must be  developed, reforms implemented and work done.

Home » Fresh Winds from the Gotthard