Targeted easing for sectors affected by Covid-19, not billions more in aid

Switzerland’s response to the corona crisis has until now been based on the three pillars of short-time working, compensation for lost earnings and government guaranteed loans. But while those tools have helped to stabilize the economy, some misallocation may have been inevitable. In the first phase of the pandemic, for example, around 40 percent of Covid-19 bridging loans went into company reserves.

Alongside the measures above, the federal government and cantons introduced numerous other aid packages, helping everything from amateur dramatic societies to professional sport and regional passenger transport. The costs have been enormous, amounting to well over CHF 30 billion. Paying off the borrowings accumulated in a single year to tackle Corona is likely to be a project lasting several generations.

Still, the enthusiasm to receive public money remains unabated. Government support is needed for individual companies: the hardship program. But financing can be granted without any regard for the sustainability of the business model concerned. Politicians are knowingly risking the permanent loss of taxpayer money.

In the winter session of parliament, CHF 1 billion was approved for hardship cases alone. The bill passed without much opposition. In a country as proud of its small and medium sized enterprises as Switzerland, the Swiss Trade Association has called for firms with annual sales as low as CHF 30,000 to qualify for the hardship program. It is not entirely clear how such modest enterprises could survive, even before the crisis. 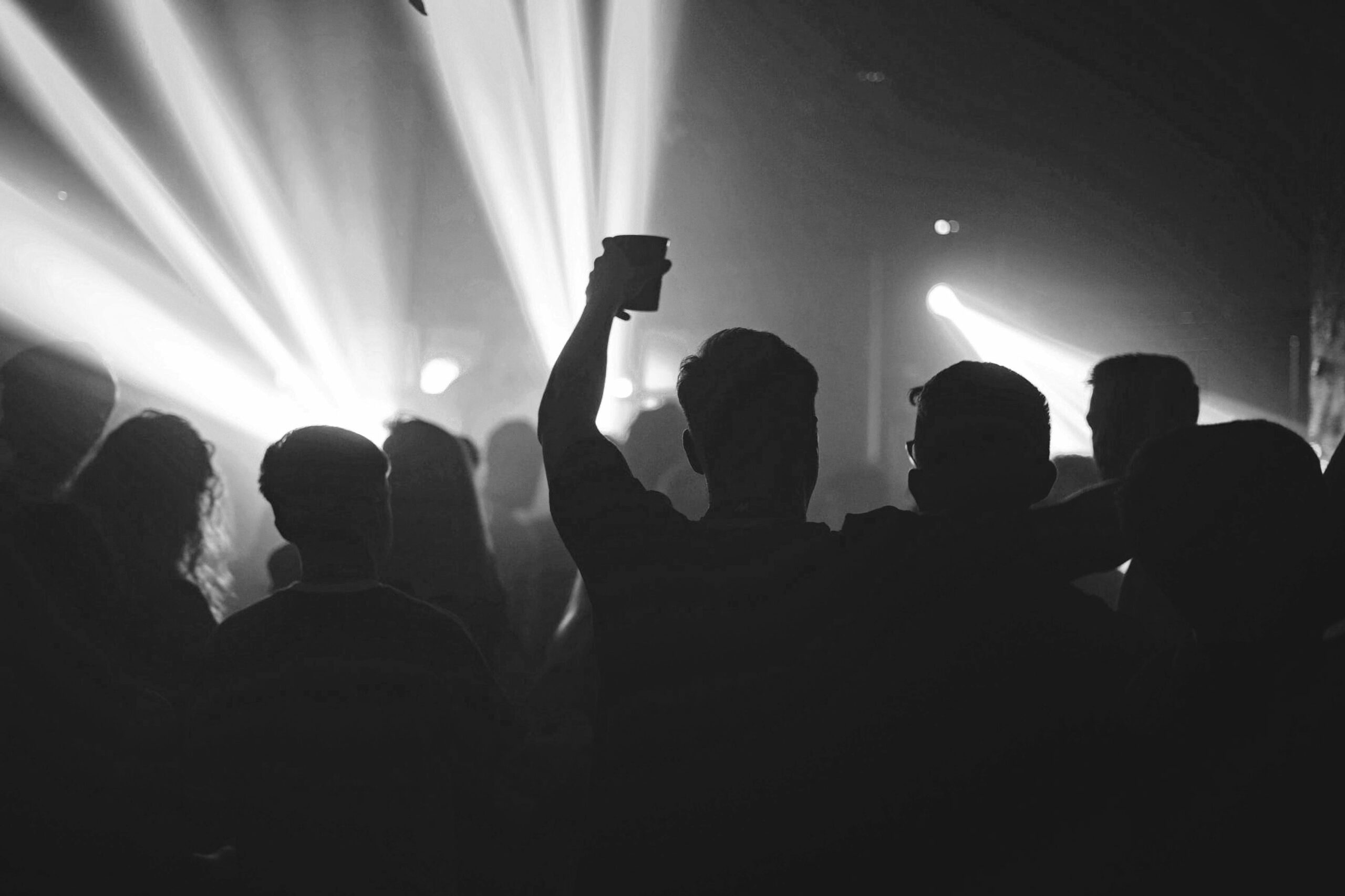 Such financial desires can cause a “freezing” of economic activity. Structural change and dynamic adjustments become much more difficult. The Swiss tourism board, for example, is seeking forgiveness for emergency loan repayments of up to CHF 500,000; the culture lobby wants compensation not only because events have been cancelled but also because of a lack of paying customers.

Separately, the Bar and Club Commission is categorizing all night bars as hardship cases, as earlier support was insufficient. And representatives of the hotel and catering trade are taking things to extremes by demanding 100 percent compensation for lost wages during short-time working. Such a call largely ignores the savings resulting from less business.

Instead of ever more billions being spent on support, targeted measures should be adopted to ease the pain for the sectors most affected. The right approach is to facilitate business activity, not make it more difficult. Optimizing the business environment, such as by permitting outdoor heating for restaurants or extending shop opening hours, would help hard-pressed companies. But little or nothing of this is to be heard.