We Need to Get Out of the Comfort Zone

The editorials of leading Swiss publications commented critically on the political achievements of 2017. There was talk of a political year with missed opportunities, and people asked rhetorically whether Switzerland had become unable to push through reforms. In fact, several large projects fell through because of inadequate voter support.

One example was tax reform: In February, a clear majority of voters rejected the “Corporate Tax Reform Act III”. Just as many other countries were slashing corporate tax rates  to remain attractive investment locations. The United States cut rates from 35 to 21 per cent as of January 1. Even more, tax cuts are also being planned by Switzerland’s neighbours Italy and France. Making matters  even more challenging, after Switzerland’s failure to abolish its internationally criticised tax privileges for holding companies one of the aims of the ‘Corporate Tax Reform Act III’), the country was put on the OECD’s ‘grey list’ ((of potential tax havens)) in December 2017.

Pension reform was another case. Despite rapid and incontestable demographic changes, a centre-left coalition in parliament pushed through an expansionary pension package, originally announced as a template for securing old-age provision. The voters rejected this bill in autumn of 2017.

It is obvious that pushing through reforms has become increasingly difficult. Politicians are more and more entangled in disputes about distribution rather than caring about long term solutions for the future. Another visible sign of the standstill is that many voters are yearning for some idealised past – a symptom, say psychologists, of insecurity and incomprehension.

But even while there may be a certain paralysis in the Swiss political system, we should remember direct democracy hardly lends itself to revolutionary leaps, but is more a matter of evolutionary steps. With regard to voting, this means gradual renewal. Regarding old-age provision, for example, that means submitting public and company-related pensions reform to voters in two separate packages, and not as one.

Future issues seem to be taboo

Even less helpful is a certain tendency, most marked among social democrats, to criticise “selfishness“ in society, while at the same time calculating in meticulous detail who will be the winners and losers in every single referendum, and ignoring the broader impact on society.

Certainly, there have been valuable achievements. Nevertheless the nostalgic tendencies of conservatives are equally counterproductive. Instead of harking back to the legends of independence symbolized by Wilhelm Tell, Switzerland needs a narrative of renewal and to consciously embrace the digital revolution. 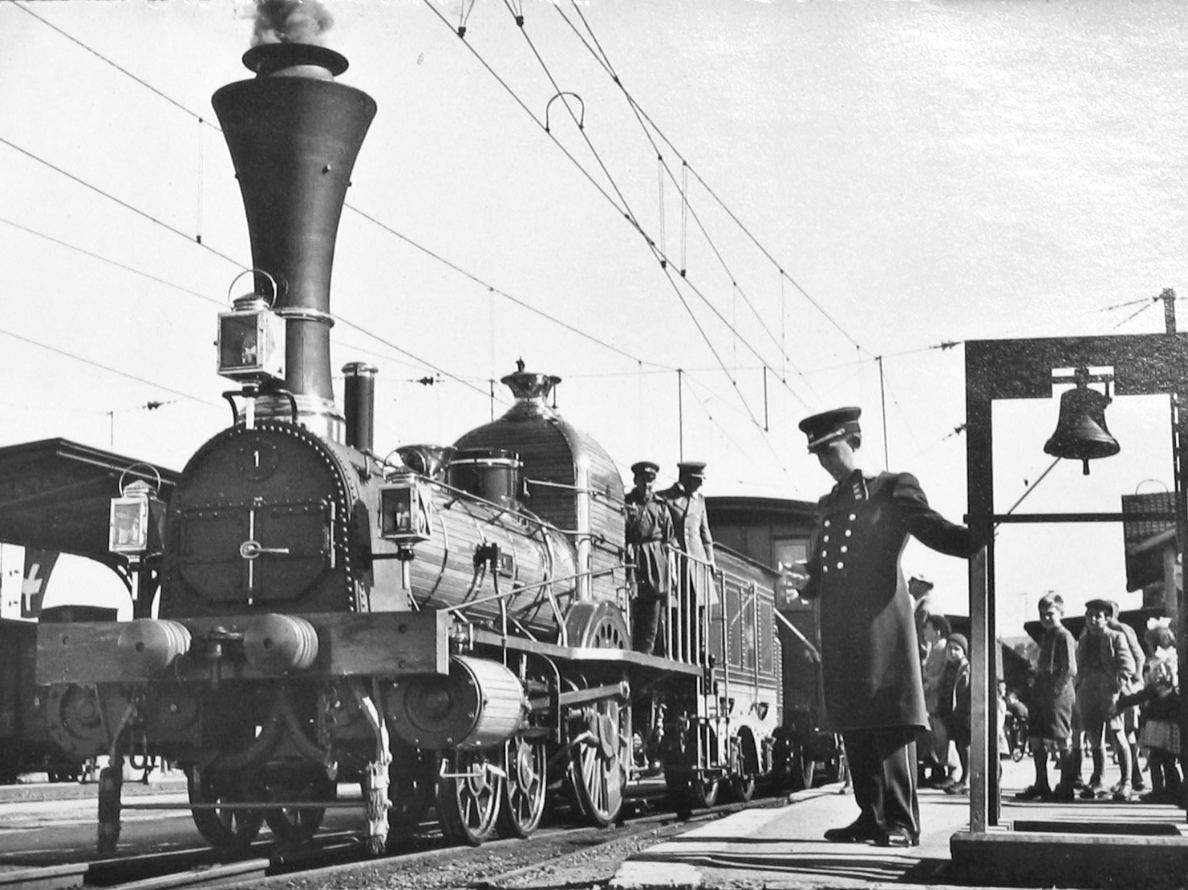 With full steam into the past: the “Spanisch-Brötli-Bahn” (picture: ETH archive, Zurich)

And in order to overcome the backlog of reforms, greater strategic clarity is also required from the Federal Council. There are rays of hope: The government is aiming to open up the over-regulated and highly subsidised agricultural market, and the forthcoming opening of the electricity market was promised (once more) last autumn.

However, in relation to our most important trading partner – the EU – politics cling to a status quo approach, despite the dynamic development of the European Union’s single market. A coherent way of resolving disputes remains as elusive as ever for a viable dispute settlement is not in sight.

The practice of following European Union legislation, while simultaneously claiming some degree of autonomy, also illustrates the contradictory nature of Swiss European policy. With the EU’s recent decision to limit its recognition of the equivalence of Swiss stock market rules to just one year, the asymmetry in the relationship between Berne and Brussels once again became apparent. It seems almost bizarre that the Federal Council is only prepared to abolish the outdated “stamp duty” if the EU recognises Swiss stock exchange rules only on a temporarily basis. Since this step has long been called for at home and can now only be achieved through indirect pressure from Brussels, we almost have to talk about “positive collateral damage”. In the end, however, this is not enough to overcome the homegrown backlog of reforms.

Home » We Need to Get Out of the Comfort Zone