The latest yearly report by the Geneva-based World Meteorological Organization has just warned that the chance of global warming temporarily reaching 1.5°C in the next five years has risen to more than 40 percent.

Based on new data from the Arctic, the world’s weather watchdog reckons the world’s average temperature is likely to increase by 1.5°C, compared with pre-industrial times, in at least one of the next five years, and could go as high as 1.8°C.

That harrowing forecast comes just months before delegates assemble in Glasgow in November for the next UN climate summit and as governments scramble to publish convincing strategies for CO2 emission reductions and fighting climate change.

Switzerland has been no slouch. Bern has proposed steps to slash national emissions that, partly because of its relative prosperity, are higher per head than the global average. No wonder Swiss climate policy is one of the topics for a referendum in mid-June.

Bern plans to slash greenhouse gas emissions by 2030, compared to 1990 levels, include new taxes. While broadly supported politically, the measures are opposed by the Swiss People’s Party, which proposed the referendum on the grounds that the steps would stifle innovation and increase bureaucracy, while actually raising energy consumption and curbing mobility. 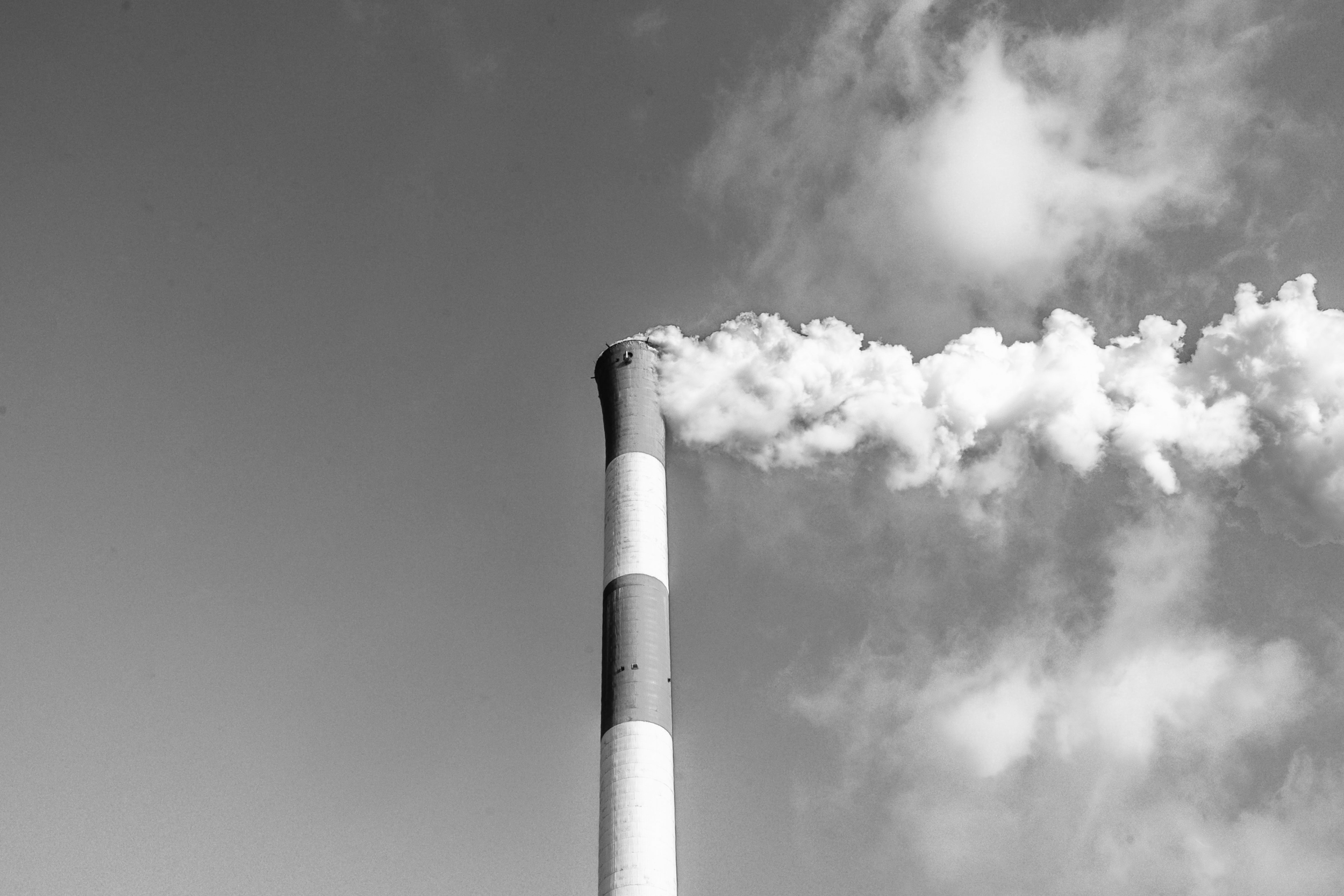 Not bad so far

Switzerland’s efforts to limit greenhouse gases have, in fact, been relatively effective so far. Carbon pricing and an emissions trading scheme have helped curb pollution. But much bolder steps are necessary to reach the goal of cutting emissions by at least 50 percent by 2030, compared with 1990, and create the conditions for zero net emissions by 2050, as targeted.

Central to any changes must be the proviso not to paralyze the economy or citizen’s freedoms Also to be borne in mind is the paradox that, as one nation’s reduced demand reduces fossil fuel prices, that potentially induces others to consume more. To that should be added the reality that Switzerland, with fewer than 9 million people, is hardly a heavyweight on the world pollution scale. All the more reason, then, to treat climate policy as an international matter, avoiding individual measures that either set unreachable targets or extend far beyond those of other industrialized countries.

That means Bern must avoid the temptation to demand a “Swiss Finish” – to borrow the expression from financial regulations – where national requirements are often considerably more stringent than those abroad – at some cost to domestic competitiveness.

An excessive propensity to go it alone risks, of course, isolation. Just look to the risks after Bern’s decision in late May to break off negotiations with the European Union on a new Framework Agreement between Switzerland and the EU.

Their proposals include international co-operation – partly through the creation of a Climate Club – and, especially, close co-ordination with the EU. Bern should also pursue transparent and certifiable bilateral compensation deals with other countries, whereby Swiss sponsored greenhouse gas reductions abroad could be counted against the country’s own output, thereby achieving the maximum impact for the minimum cost.

Swiss climate change policy, the authors argue, should be measured against four guiding principles: effectiveness, efficiency, transparent costing and technological neutrality. Throughout, any legislation should be as light as possible, but as stringent as necessary, in the hope and expectation of new technological breakthroughs to reduce CO2 and other greenhouse gas emissions. Excessive zeal, by contrast, will only prove counterproductive for Switzerland’s economy and well-being.