Now’s the Time to Act

Steps to prevent the erosion of the bilateral agreements

The current global situation is anything but encouraging. The World Trade Organization is in permanent crisis; the US, China and the European Union have locked horns over tariffs; Brexit is spreading uncertainty; and the global economy is slowing. That also affects Swiss companies – and not just the multinationals. Two in three small and medium sized businesses operate internationally – hardly surprising, given the Swiss domestic market is too small for many, explaining why foreign trade is crucial.

Switzerland has no influence over many of the big international developments, which is why it is all the more important for the government to do its homework now. Apart from domestic reforms – including environmental policy, pensions and health – key decisions are also pressing on the foreign front. That particularly involves relations with the EU. The Institutional Agreement (InstA) designed to put relations between Bern and Brussels on a new footing was negotiated months ago. But so controversial is the matter that the Swiss government has still not managed to finalize its position.

The economic facts are clear: the EU is the world’s second biggest single market and soaks up 53 percent of Swiss exports. Switzerland is more integrated in the European single market than most EU member states. The Zurich region is the biggest economic beneficiary in Europe, while seven Swiss regions rank in the top 10. No other European country (including EU members) has even remotely enjoyed the same economic benefits from participation in the single market as Switzerland. 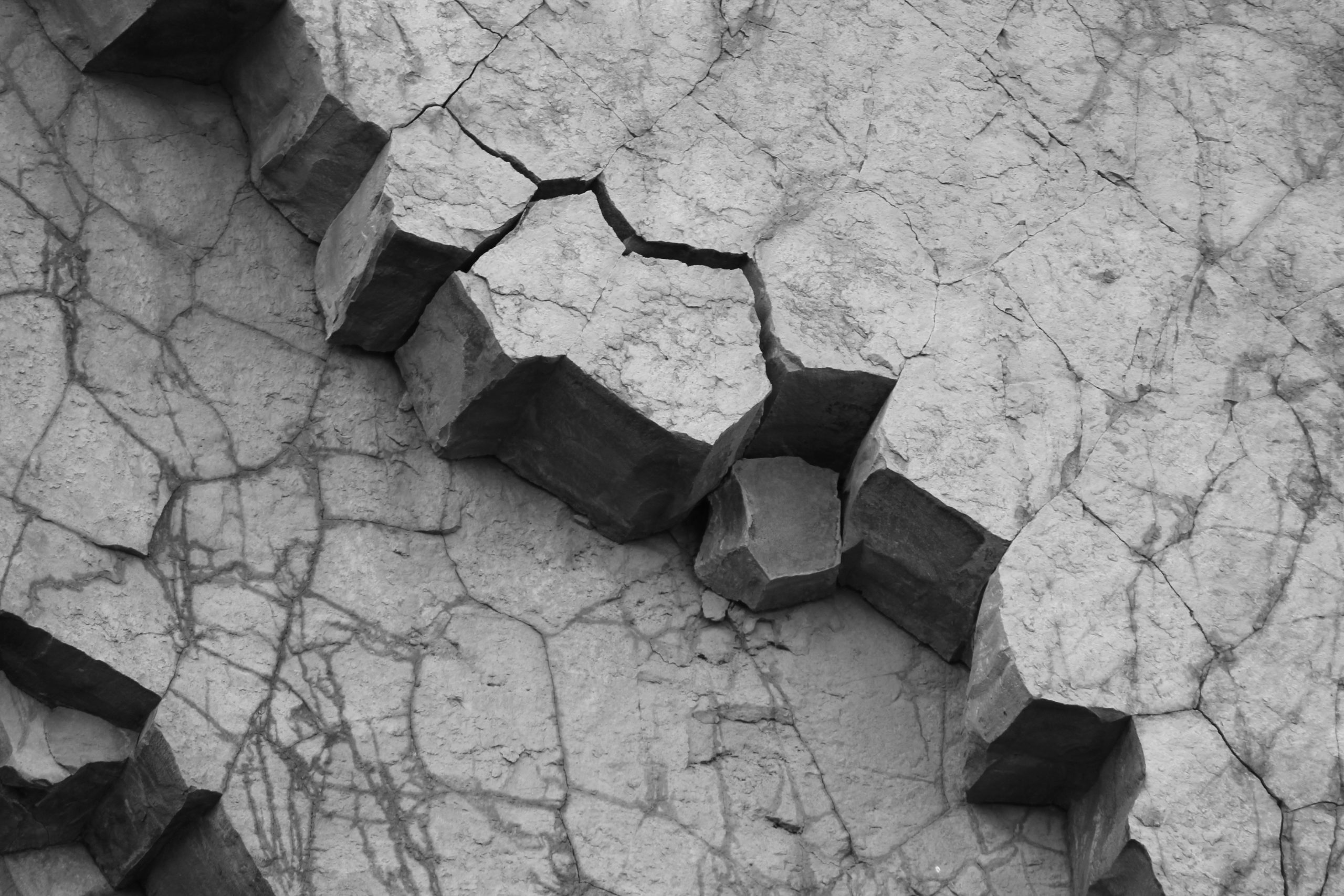 A rejection of the Institutional Agreement by Switzerland could lead to an erosion of the bilateral agreements. pxhere

The economic outcome for Switzerland has been entirely positive ever since the bilateral agreements came into force (data to 2018). A key indicator is the number of people in employment, up by around 1.2 million since 2001. Exports have been an important driver, especially since the German economy – by far Switzerland’s the most important sales market – recovered strongly in the mid-2010s. Not only did more people find jobs, everybody’s income also grew on average. Real gross domestic product per capita increased by an average 0.9 percent a year, while real wages climbed by an average 0.7 annually.

For the EU, the Institutional Agreement is the precondition for Switzerland’s continuing (partial) participation in the European single market. As a sovereign state, Switzerland is free to reject the negotiated deal. But in that event, the EU would have the right to reject any new accords with Switzerland and even refuse to update existing ones. Over time, fewer and fewer parts of the bilateral agreements would remain valid, resulting in a slow but steady erosion of the bilateral approach. Along with the likely non-recognition of the equivalence of Swiss rules, access for Swiss companies to the single market would become ever more difficult. That cannot be in the interest of a strong Switzerland that must daily prove itself in an increasingly tough race for inward investment and competitiveness. It is up to us now to continue the Swiss success story.

This article was published in the “KMU-Rundschau” of December 2019.

Home » Now’s the Time to Act