Is it time for Switzerland’s federal government to cut income taxes?

Toblerone chocolates and Emmental cheese are household names around the world. Much less familiar among Swiss exports is the Schuldenbremse, or “debt brake.” Adopted most recently by neighboring Germany, the mechanism obliges overgenerous governments to keep their budgets in balance by preventing excessive borrowing.

In recent years, and as an outcome of overcautious budgeting, the debt brake has caused several budget surpluses in frugal Switzerland. The latest figures for federal government finances, just released, revealed a massive CHF 3.1 billion surplus in last year’s budget. By contrast, the finance ministry had forecast a mere CHF 1.2 billion overshoot. Not surprisingly, several left-wing political forces now argue the time has come for the federal government to open its purse strings.

The excess was no one off, caused by unexpectedly favorable external circumstances. While some of Switzerland’s neighbors are still struggling with consistent deficits after the financial crisis, the Swiss Confederation has recorded a string of surpluses: since 2008, the cumulative aggregate federal government surplus has reached an eye watering CHF 32.7 billion. Those have reduced federal government debt to just 14 percent of gross domestic product – enough to make most neighbors green with envy.

Such consistency speaks volumes about the dependability of Swiss financial controlling and how direct democracy and the federal system help to prevent wasteful spending or vanity projects.

Nevertheless, such regular unexpected surpluses – the last deficit was more than a decade ago – also imply some weaknesses in the system, argues Lukas Rühli in a recent Avenir Suisse blog. Whether, as Rühli contends, there is an inbuilt tendency for spending departments to inflate their likely expenditure for fear that anything left over at the year-end will be used to justify future cuts, is probably moot. But the argument that consistent surpluses, whatever their cause, can trigger only three outcomes, is irrefutable. 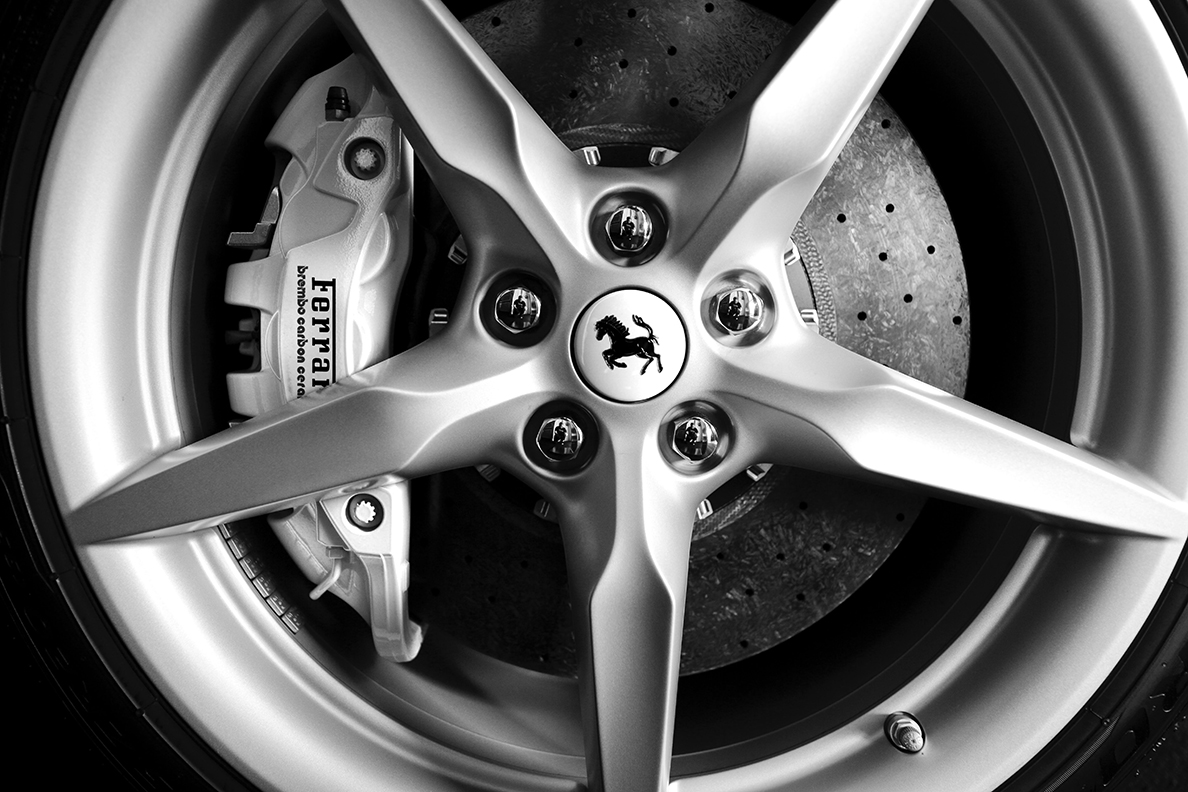 What best to do

The government could allow its stock of debt to continue falling – theoretically to zero, if surpluses persisted. But many observers think countries need a functioning government debt market as an essential financial instrument to oil the wheels of the economy and provide a benchmark.

Raising spending is the second option. That would appeal to the Left in particular, where alleviating the strain on the stretched state pension system through central government subsidies is a favored option. Special funding programs to tackle climate change are another pet project of Switzerland’s Social Democrats.

Or – Rühli’s preferred option – the federal; authorities could finally acknowledge that surpluses, for whatever reason, are apparently institutionalized in its budgeting processes and correct matters via the obvious next step – cutting income taxes. While most income tax revenues in Switzerland are raised at communal and cantonal level, the federal government’s direkte Bundessteuer imposes an additional burden on top. Cutting it is “the only logical reaction” in those circumstances, argues Rühli.

“Any other solution involves the federal government taking too much money from its taxpayers to perform its tasks,” he concludes. The debt brake should be left in place to continue performing its function, but an improved budgeting process that would predict surpluses should be introduced and, as a consequence leave room for tax cuts at the federal level. This could then, in turn, potentially boost domestic consumption and thereby the economy. Who could disagree?