Trade Should Be Free and Extraterritoriality Avoided

A A
Blog
Author(s): Haig Simonian
Title: Trade Should Be Free and Extraterritoriality Avoided
Tags: foreign trade, free trade, globalization, regulation
Subtitle: A ‘one size fits all’ attempt to export one country’s rules and standards is not helpful
Permalink
Print this article
Abstract
Abstract

International trade depends on free and open markets, especially so for a small and export orientated economy like Switzerland. While attempts to enforce domestic rules and standards on foreign trading partners may be laudable, they can also be counterproductive.

International trade depends on free and open markets, especially so for a small and export orientated economy like Switzerland. While attempts to enforce domestic rules and standards on foreign trading partners may be laudable, they can also be counterproductive.

Donald Trump and China’s Xi Jinping may soon resolve the bitter differences over bilateral trade, triggered by the combative US president’s protectionist agenda.

Settling the spat between the world’s two biggest economies would be a major fillip to global trade: international stock markets have already responded favorably to suggestions that a deal is within reach.

But even if Washington and Beijing settle their differences, there are other big impediments to international trade – lifeblood for a small, open and highly export orientated economy like Switzerland.

The risks of extraterritoriality

Those involve the accelerating steps to extend domestic rules and regulations beyond one country’s own borders. Switzerland is no exception. Recent proposals put to the popular vote have included expanding rigorous domestic food and agricultural standards to imports from elsewhere. Pressure has also been rising for stricter moral and humanitarian standards in trade relations – evident in growing concerns about human rights, child labor or environmental matters. 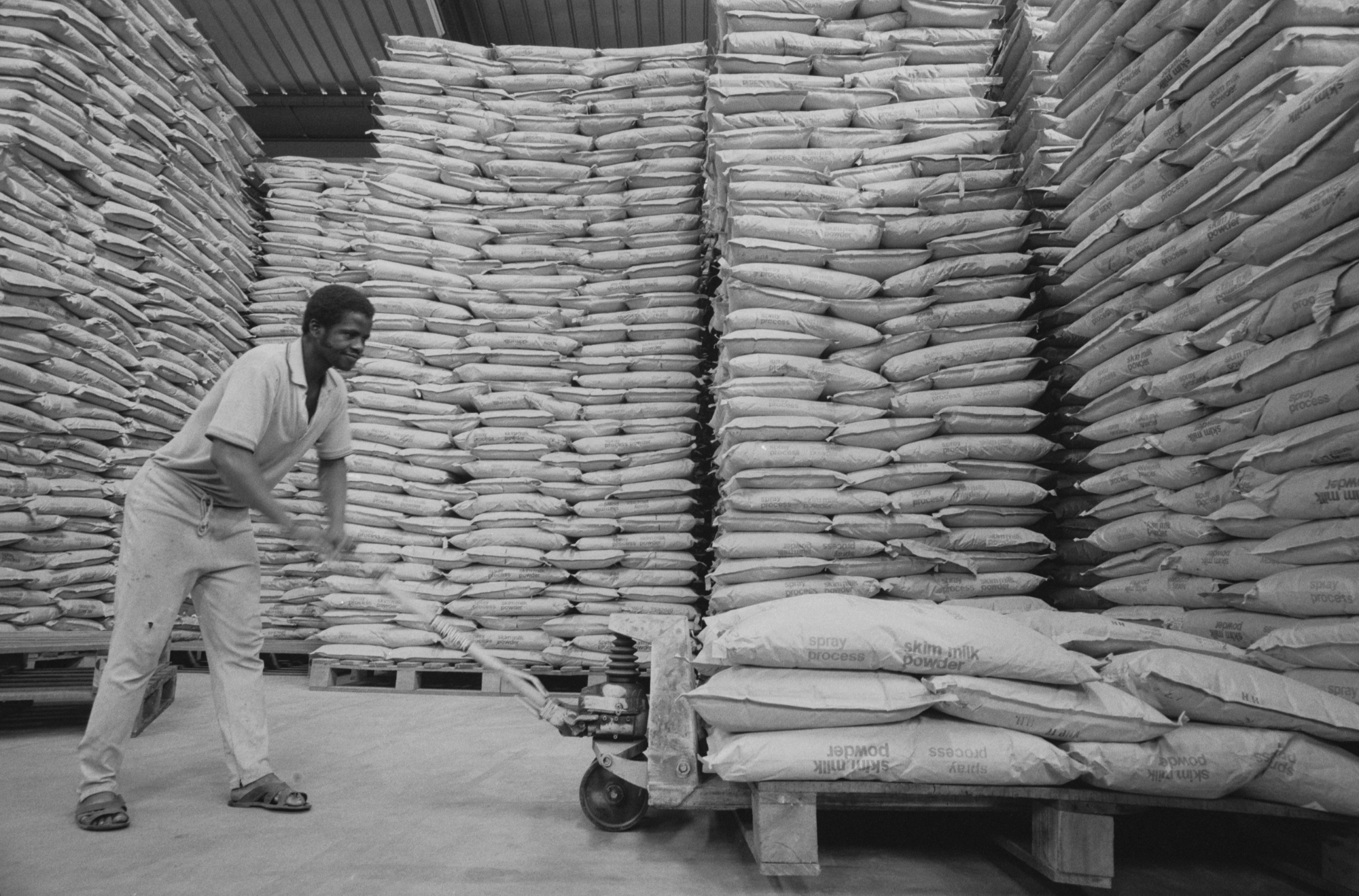 No one can deny adequate standards for essential imports, or concern about the labor practices behind imported product, are legitimate and laudable aims. Much progress has been made over recent years in combatting abuses such as child labor or unacceptable working conditions, especially in developing countries.

But as a new Avenir Suisse Policy Brief shows, recent Swiss endeavors to extend domestic rules abroad can carry heavy economic costs – both for Switzerland and its trading partners in the developing world. There have been many recent examples, with more in the pipeline, of Swiss lobbies advocating extraterritoriality. These have ranged from animal husbandry to food standards and the use of pesticides. But seldom has an attempt been made to quantify the impact of ‘exporting’ such Swiss rules to foreign trading partners.

Avenir Suisse’s new paper tries to do the maths. In the case of the new Corporate Responsibility Initiative, for example, (better known by its German initials UVI), authors Fabian Schnell and Patrick Dümmler estimate (conservatively) that the proposal if implemented would carry a one off cost of CHF 5.1 bn, as well as with annual burdens of about CHF 2.1 bn.

It is not just a matter of extra money. The authors suggest that many seemingly well intentioned proposals can actually be counterproductive. Rather than exploiting the developing world, they point to empirical studies showing that the presence of foreign companies can be highly beneficial both through foreign direct investment and new jobs and the transfer of known how and best practice. Furthermore, the appeal of significant foreign direct investments can stimulate developing nations to improve their human rights or environmental protection records.

Applying extraterritoriality, by contrast, could lead to the creation of what the authors call ‘Offshore Islands’ – corporate investments where lip service is paid to compliance rules, without local circumstances being adequately taken into account. Rather than proving ‘positive spillover’, such a box ticking mentality could reduce the potential benefits of a foreign corporate presence.

Such standards can go well beyond the legal minimum requirements in a multinational’s other countries of operation . Examples of sectoral standards prompting above average demands in terms of corporate social responsibility apply demonstrably in often criticized sectors like finance and insurance, textiles and raw materials, or foods and tobacco, Schnell and Dümmler argue.

Raising standards, eliminating malpractice and spreading prosperity are laudable. But international trade can benefit from different countries having their own rules and legal systems, reflecting local needs and peculiarities. Trying to unify and codify all these under one global set of legal standards would not necessarily help – least of all a country like Switzerland.

Author Haig Simonian
Short Biography:
Before his posting to Zurich, Haig Simonian was the Financial Times’ chief German correspondent. His journalistic career began at The Economist in 1984. Today he is a well known freelancer writer, broadcaster and moderator of business events.
More from Haig Simonian
What do you think about this topic? Give your to the authors.

“The 5G-Network Is the Nervous System Connecting All Dimensions of Society.”

Home » Trade Should Be Free and Extraterritoriality Avoided