Barely 15 percent of Switzerland’s more than 5 million people in employment belong to a trade union. Over the past 50 years, the number of members has dropped by half t0 around 500,000. Membership is particularly weak in the service sector, which accounts for almost 80 percent of the labor force. Services have been a strong driver of Swiss economic prosperity since the Bilateral Agreements with the European Union came into force in 2002. The resulting boom in exports meant real wages increased by 1.1 percent annually – to the benefit of around 915,000 workers in 2019.

Despite such advantages from participation in the EU single market, the future of relations with Brussels is a sticky political topic in Switzerland. Most notably, Bern has negotiated itself into a corner over the proposed new framework agreement covering relations with the EU. The Swiss government’s weakness is particularly apparent when it comes to wage protection, with ministers dodging the search for solutions by delegating matters to unions and employers instead.

On the employee side, only unions are represented, while other important professional groups are excluded. That means the government has effectively deferred responsibility to bodies that fail to represent more than four-fifths of the total workforce.
Union involvement has turned out to a major bone of contention in European policy. Wage protection is treated as sacrosanct, any weakening of the special measures negotiated to safeguard Swiss workers from EU competition are out of the question, and the further development of the Bilateral Agreements is strictly rejected. Such rigidity comes despite the fact that the number of EU workers sent on short term contracts amount to only 0.7 percent of Swiss employment. The overall economic effect of such postings and short-term residents on Swiss wages and employment is almost zero. 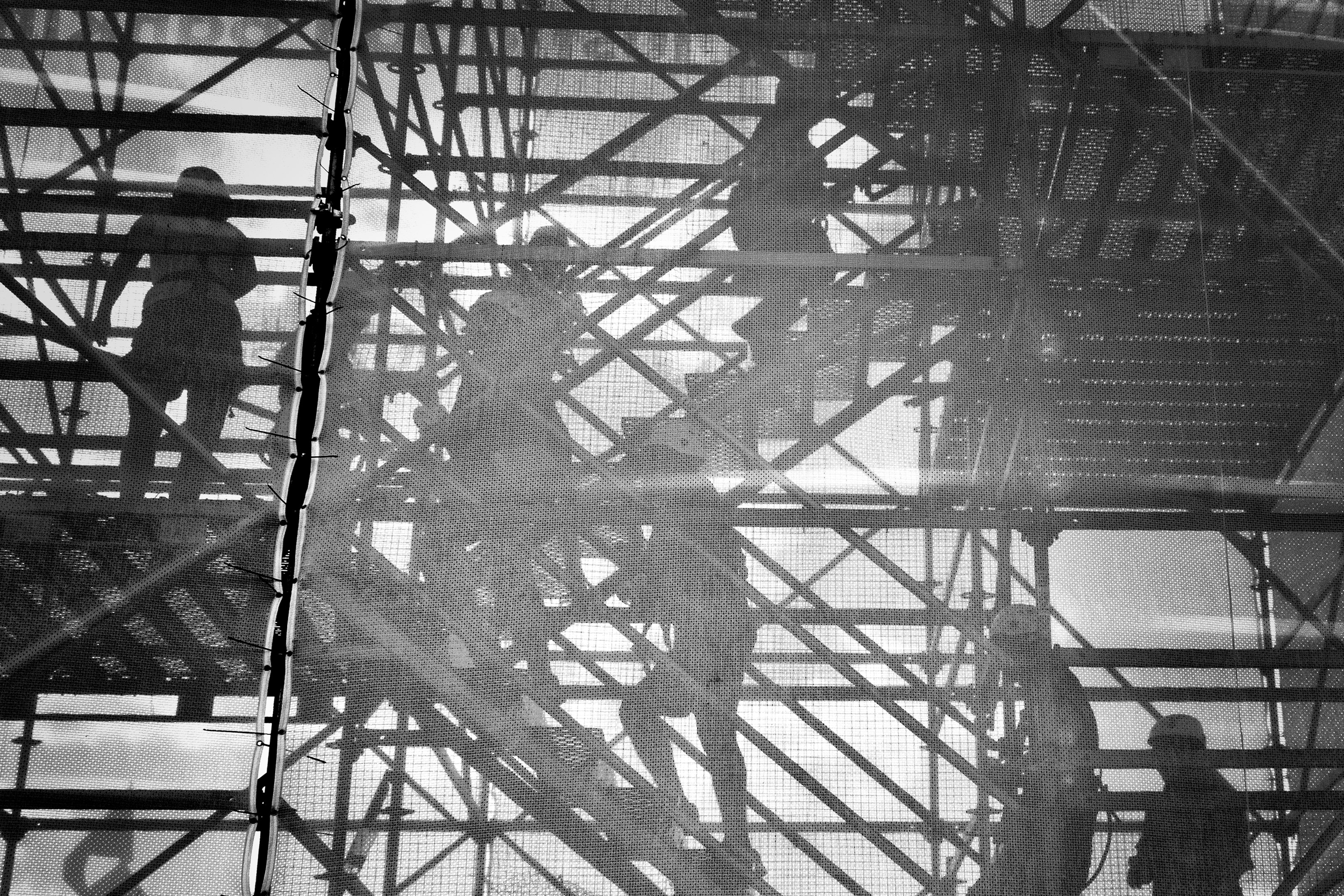 The number of EU workers sent on short term contracts amount to only 0.7 percent of Swiss employment. (John Salvino, Unsplash)

But why are trade unions putting up such resistance to the further development of European policy? The introduction of the special measures in 2004 alongside the free movement of labor was accompanied by a number of steps, es including the generally binding nature of collective labor agreements (CLAs). Tripartite commissions have the task of controlling and monitoring compliance, and their constituents include social partners such as the trade unions. Hundreds of thousands of employees are now subject to such CLAs. Millions of Swiss francs subsidized by deductions from employees’ wages flow into union coffers each year to help supervise the CLAs. In the face of this union self-interest, the vast majority of employees are left out in the cold.

For a meaningful employee democracy, “social partnership” must be redefined, and the representation of the workforce improved. Declarations of general applicability must be removed from the CLAs and market mechanisms increasingly reintroduced into the labor market. It is up to politicians to limit trade unions influence, because, at present, it is neither democratic nor representative.

This article was published in the “Handelszeitung” on April 15, 2021.