Why the Wave of Pensioners Is Driving Robotization Forward

Ageing and the labor market

A A
Blog
Author(s): Marco Salvi in ​​an interview with Peter Siegenthaler, SWI

As long as baby boomers stay in the labor market, the workforce of some companies will remain relatively elderly. But when hundreds of thousands of them retire in years ahead – and often even earlier – they might leave a shortage of skilled workers. Avenir Suisse’s Marco Salvi believes this economic challenge is underestimated.

Swissinfo.ch: A renowned Swiss newspaper recently wrote: “The company […] has a problem: its workforce is outdated! Are older employees a problem?

Marco Salvi: I wouldn’t say that, on the contrary: they are more productive …

… but there are studies that show that older employees are – sometimes – less keen on innovation. On the other hand, the age of start-up founders is rising: in the US, it is now 45. So the question remains open.

What other deficits do older workers have?

I wouldn’t talk about deficits. Anyone who has been working in the same company for a long time has the advantage of specialization – company-specific skills, knowledge and experience. This is one of the reasons why this specialization is compensated financially by the labor market. On the other hand, this carries the risk of too much specialization, i.e. when this specific experience is no longer in such demand. 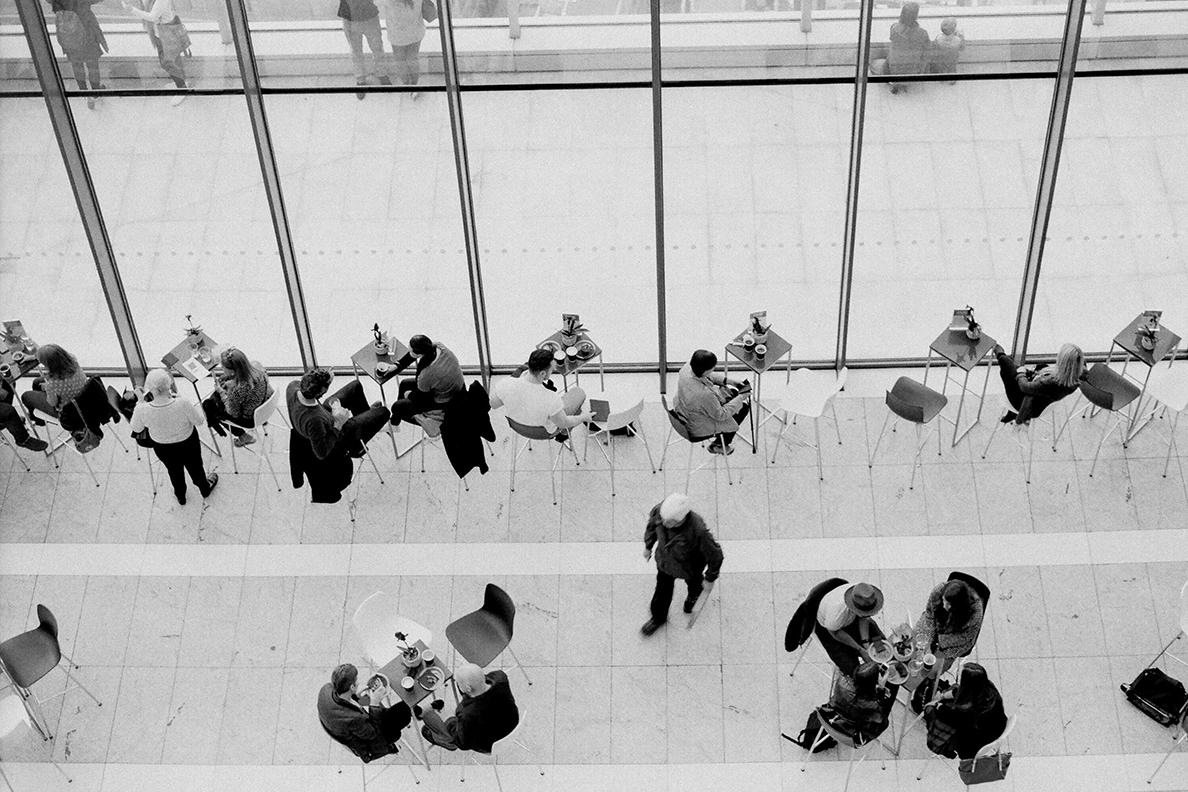 Personnel mixing in companies is worthwhile – not only in terms of gender, but also of the skills and experiences that complement each other. (Daria Shevtsova, unsplash)

In a nutshell: old employees have always experienced everything, know everything better, are blind to business and ever more expensive. So it pays off for the company to get rid of these people sooner rather than later.

The high wages are not simply a gift for old age, but usually reflect the result of higher productivity. Companies also care about their reputation on the labor market because they want to retain good employees for the long term. This is another reason why it is rare for companies to dismiss older employees in order to hire younger ones. But it is clear that young employees also have strengths, mostly others.

They come with newer knowledge, are less specialised and therefore easier to shape. In the IT sector, for example, the amortization rate of knowledge is very high. From the point of view of an older employee, it may sometimes not seem worthwhile to acquire new knowledge.

This is true, in any case, not only in terms of gender, but also in terms of complementary skills and experiences.

Let’s look at demographic trends – baby boomers are reaching retirement age – an ageing workforce in companies will be the rule rather than the exception in the future, won’t it?

In the years to come, several hundred thousand people will retire. Although this will initially increase the age mix somewhat, it will not be easy to replace these employees. This is an economic problem above all – not only for the economy, but also for social services. This challenge is still underestimated.

What should we do about it?

Companies can react, and some already do, by digitizing and automating. In countries like Japan or Germany, which have unfavourable demographic trends, many robots are used, not least because the supply of manpower is becoming scarcer.

Is Switzerland demographically better off than Japan or Germany?

Japan is an extreme example. The population there is ageing very rapidly. The birth rate is low. And there is hardly any immigration. This also applies to a lesser extent to Germany, although the situation there has changed in recent years. The fact that Switzerland is still in a better demographic position is mainly due to immigration. It is mostly young people who come here. Many of them later start a family and have children.

Let’s go back to the elderly: Does it make economic sense to keep employees at work beyond the statutory retirement age?

Certainly. Avenir Suisse has been advocating flexible retirement ages and adapting to increasing life expectancy for some time now. There should be no upper limit with regard to retirement. Those who want to work longer should also be able to pay contributions to the social security system for longer. However, a lower limit and an automatic adjustment mechanism for rising life expectancy are needed. Admittedly, there are more and more older employees willing to work beyond the statutory retirement age, perhaps for less pay.

Aren’t they putting pressure on the young with that?

I do not think so. There is no negative impact on the labor market for young people. Those who work longer consume more, which triggers additional demand for work. Throughout Europe, we can see that more people stay working after official retirement age, especially in a part time capacity.

A gradual increase in the reference retirement age does not rule out greater flexibility. But there must be no redistribution at the expense of those who retire later.

Interview: Peter Siegenthaler; This interview appeared on swissinfo.ch on 22 February 2019. Translation Avenir Suisse. Reproduced with the kind permission of the editors.

Home » Why the Wave of Pensioners Is Driving Robotization Forward