Yes, we Can: Vote on Everything and with Anyone

On the exercise of direct democracy in Switzerland

Before getting granular on Jean-Marie Le Pen during his satirical radio show “Tribunal des flagrants délires”, comedian Pierre Desproges would muse about humor and ask: “Can we laugh about everything?” and “Can we laugh with everyone?”

He answered: “You can laugh about anything, but not with just anyone.” Can this epithet (or evasion) be used in politics? Not exactly ‒ or maybe just a bit. In Switzerland, people vote on everything with anyone. Everyone (with a Swiss passport) can vote, but there is no question of choosing co-voters: no castes or special privileges. All are equal: one man, one woman, one vote.

With one exception: foreign residents who work and pay tax in Switzerland cast a ballot. It recalls the famous cry of “No taxation without representation”, immortalized during the Boston Tea Party of 1773.

Can one really vote on everything? Yes. At least the Swiss can. Topics such as taxation, asylum, migration, social insurance and food security are evergreens in Swiss referendum campaigns. “Sovereign Money” and “Unconditional Basic Income” were recent outliers.

The best example of Swiss exceptionalism remains Sunday 26 November 1989, when the Swiss in one day rejected new speed limits on motorways and the abolition of the army. In most places, such ballots would be near incomprehensible. Motorway speeds would be up to the transport ministry, not motorists. And leaving national defence up to voters would be regarded as near crazy. Switzerland apart, few governments would take such risks.

Voting in Switzerland can even be folkloric. Armin Capaul, a 64 year old mountain farmer with a funny beard and a woolen hat, milks his cows while listening to Santana. The hippie-farmer (some suggest he has worn the same clothes since Woodstock) might soon become the political darling of the country. Almost single handed, he has managed to collect 119,626 valid signatures – enough to force a federal referendum.

His initiative “For horned cows” demands subsidies for farmers who do not cut the horns of their cows, bulls or goats. While many might argue the so called Hornkuh initiative doesn’t deserve a place in the Constitution, they have been astounded by the narrative power of this mini-epic. It shows how a (very) motivated citizen can get “his” vote on a subject close to his heart without having to take into account national institutions like the civil service or parliament. 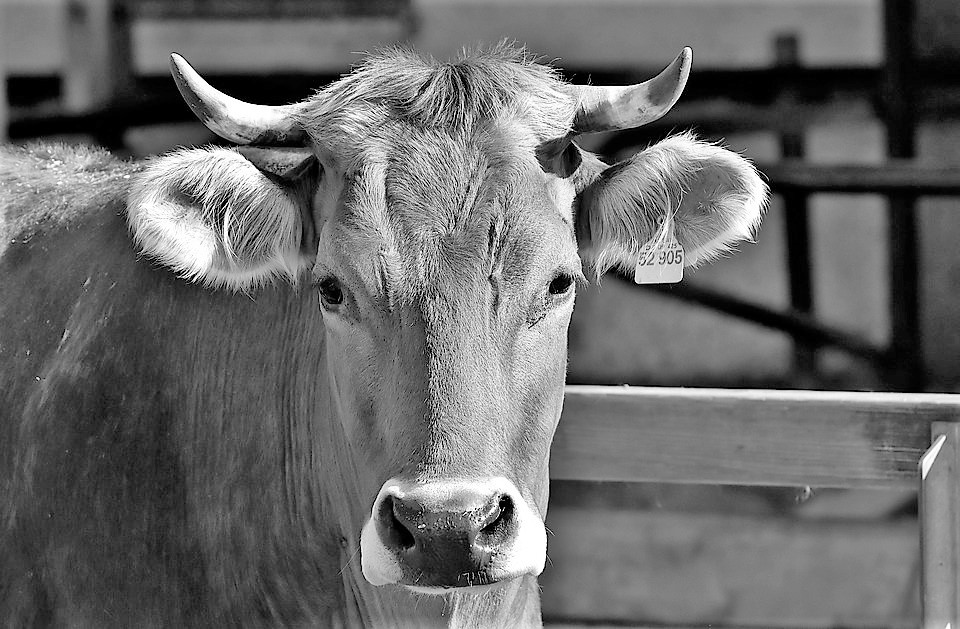 Perhaps the Swiss should just count their blessings, whatever they may think about issues like horned cows, and feel good about living in a country that can afford such “problems.”

But, grin or grimace, Switzerland should uphold the formidable political culture underlying their extreme form of direct democracy. Those at the top cannot just do what they want. Every citizen has the ‒ rare and precious ‒ right to have his or her own say. “It’s not the destination that matters, it’s the journey”, Robert Louis Stevenson once said. In direct democracy, what matters isn’t the result of a vote, it’s the debate. At a time of rising resentment in many countries about real or perceived, “elites”, Switzerland’s political culture of referenda combines reaching for one’s dreams, expressing one’s frustrations and, above all, the sense of having a say.

Home » Yes, we Can: Vote on Everything and with Anyone