A A
Blog
Author(s): Laurenz Grabher

Last spring, pictures from Bergamo and Wuhan went viral. Everyone wanted to know everything about the unknown virus. Yet the Covid-19 pandemic hit the media industry hard. In April 2020 alone, it recorded a 43 percent year-on-year slump in advertising sales. Unsurprisingly, media companies took advantage of the general, industry-neutral support offered, such as liquidity loans and short-time working subsidies. This notwithstanding, in 2020 the Swiss parliament decided on even further-reaching subventions in three sub-areas: CHF 30 million in one off grants to radio and TV broadcasters, CHF 10 million for online media’s subscription fees to the Keystone SDA news service, and CHF 20.4 million via indirect subsidies to the print press.

Some industries are more alike than others

Against the 2020 Covid 19 budget of around CHF 31 billion, such sums are a drop in the ocean. But that makes them no less problematic. Such spending cannot stand up to critical analysis – exemplified by the support for the print media: 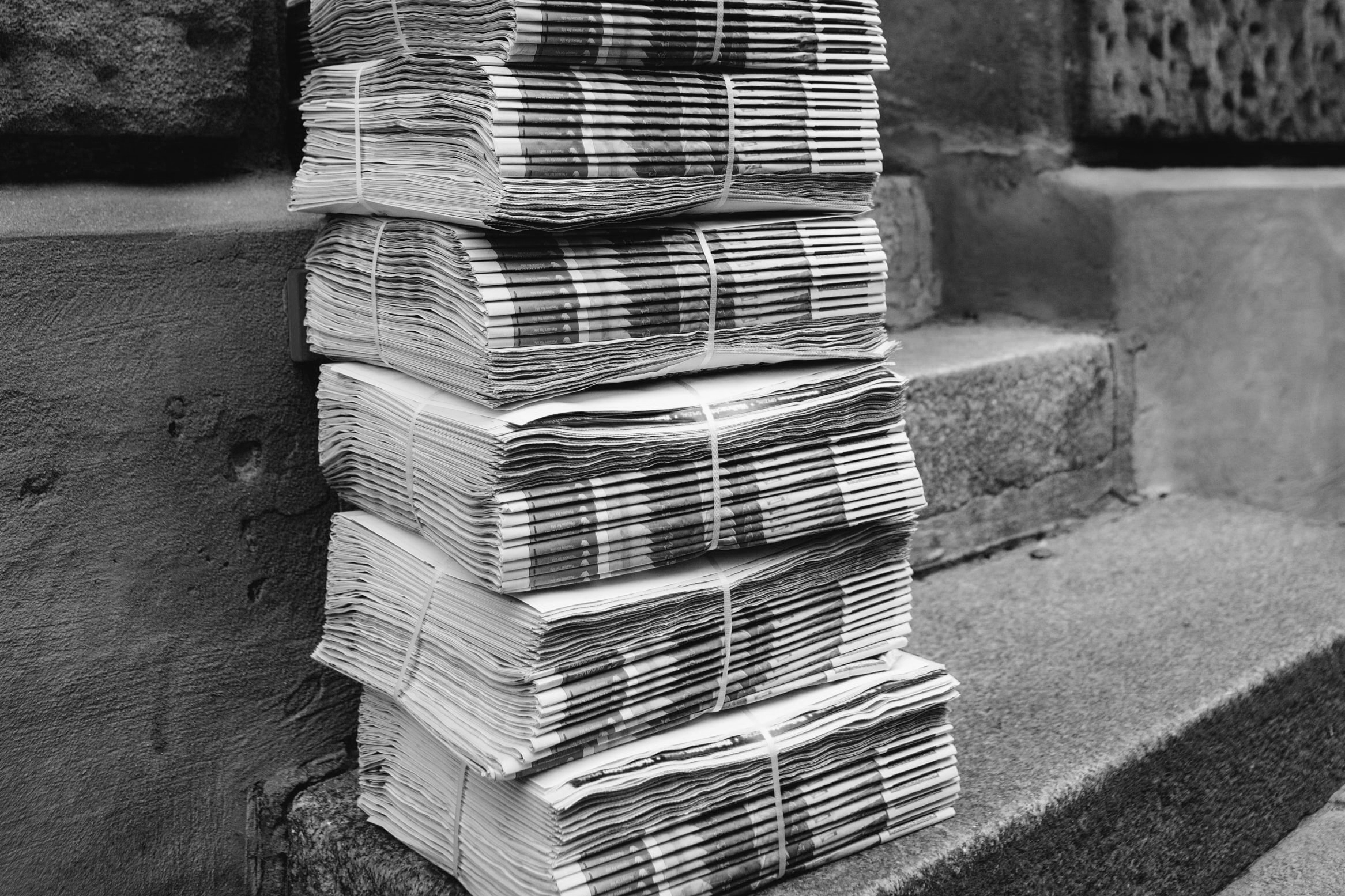 Funding for print newspapers has been granted in part based on arbitrary criteria. (Markus Spiske, Unsplash)

The additional aid provided for the media has a strongly distorting effect, as it favors specific market participants and forms of distribution. This contrasts with general measures such as short-time working or liquidity loans that help all media companies equally, regardless of circulation or distribution channel. Such competition- and technology-neutral measures are preferable both y in normal times and in crises. Industry-specific support must be consistently avoided.

Author: Laurenz Grabher
Researcher Infrastructure and Markets
Short Biography
What do you think about this topic? Give your to the authors.