A Move Against E-ID and Innovation

Delaying the political process comes at the expense of new opportunities

In a typical “Swiss compromise”, parliament recently laid the groundwork for the quick introduction of an electronic identity cards (e-ID). The “Federal Act on Electronic Identification Services (BGEID)” might be a cornerstone of a future digital society. The law is one stop on a long political journey, with further important moves still required. But even this initial step prompted immediate calls for a referendum, suggesting may Swiss prefer a war of attrition on electronic identity to progress.

Switzerland regularly tops various innovation rankings. Although generally to be viewed with caution, such tables do provide some insight. The latest “Global Competitiveness Report” by the World Economic Forum downgraded Switzerland to fifth. Regarding information technology adoption, the ranking was lower still at just 17th.

That put the Netherlands, which already has a functioning e-ID system, ahead of the Swiss. Successful implementation of the compromise reached on BGEID would have meant Switzerland would soon have had e-ID too. Instead, another opportunity for strengthening Switzerland’s economic competitiveness risks being lost.

While Switzerland continues to debate the division of responsibilities between the private and public sectors as regards the e-ID, others are advancing. First of all to clarify: an e-ID is not a passport or identity card, but a secure login allowing users to identify themselves online when contacting the public authorities or companies.

Tabling a referendum against the law means Swiss residents will have to wait even longer for a secure online registration procedure to be introduced. In the meantime, many will start to use the services of foreign providers, such as Google or Facebook, without being able to rely on Swiss law.

The BGEID marks the beginning, not the end, of countless web applications. It could, for instance, form the basis for a (legally binding) electronic signature. The long term goal must be that all legal transactions, currently done in hard copy, should be digitally compatible. 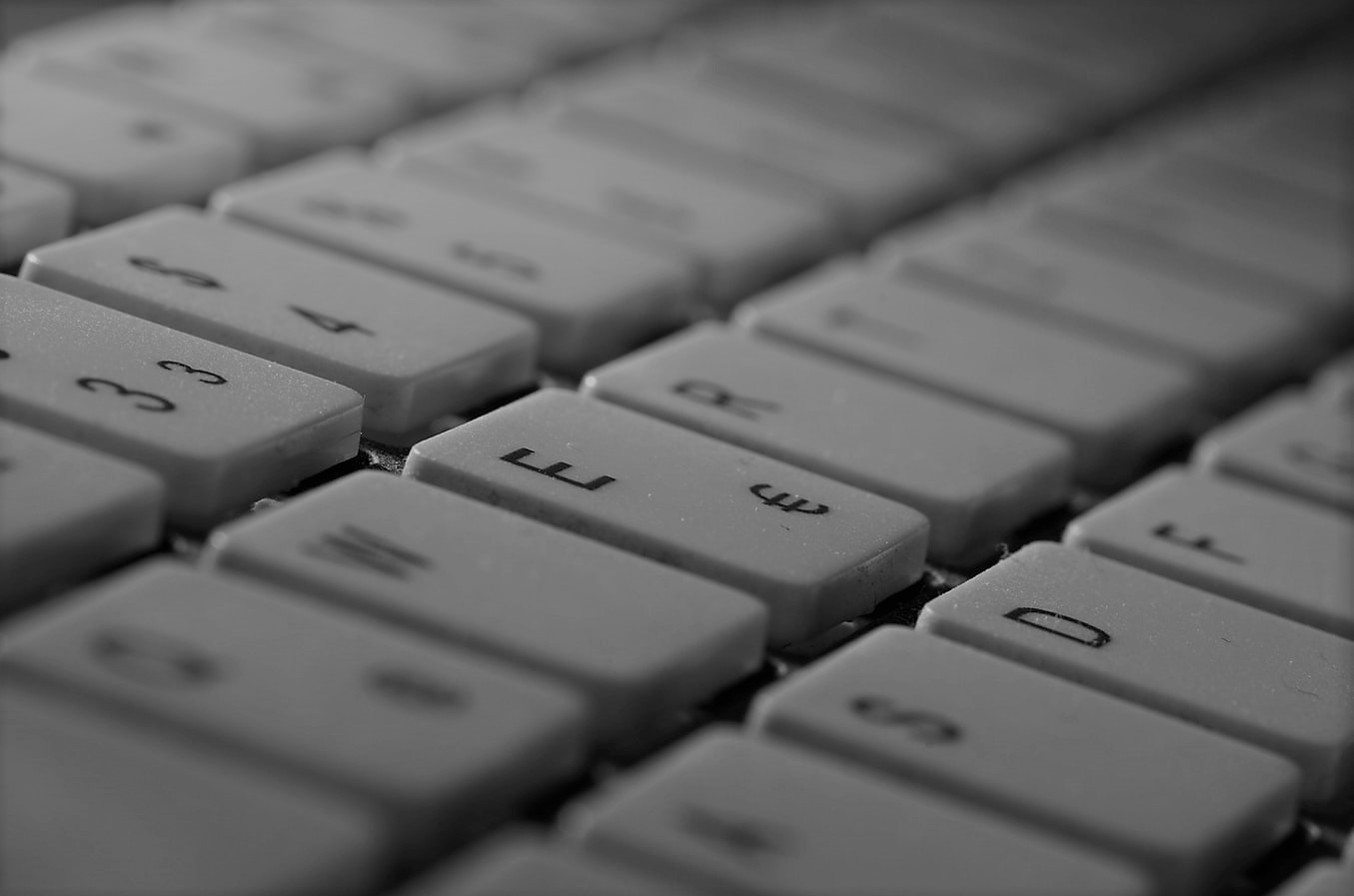 An e-ID could simplify not only the access to public services.(Unsplash)

Until now, collecting signatures for popular initiatives and referendums has been costly and cumbersome, ranging from 2 to 6 Swiss francs per signature. While the idea of turning that process digital is already attracting attention, original signatures, hard copies and postal transmission are still required by law.

E-collecting would cut the costs to virtually zero, because the online collection and delivery of signatures could take place seamlessly. That would eliminate obstacles for people with restricted mobility, among others. The impact may be limited, but dismantling even small hurdles can have significant effects – just look at the result of charging for plastic bags. Since the introduction of a 5 Rp. per bag, demand has dropped by 80 percent. E-collecting would undoubtedly stimulate signatures.

An e-ID would give both the political initiative as well as the referendum the character of popular law again. Rather than delaying the introduction of e-IDs, Switzerland would be better advised to discuss the benefits and introduce legal necessary protections. One such measure could be to counterbalance the greatly streamlined collection procedures offered by digitization by increasing in the number of signatures required for a popular initiative or referendum.

The e-ID has the potential for strengthening direct democracy. The unambiguous online identification of citizens would create the prerequisites for e-collecting and e-voting. The tasks for the Federal Chancellery (the responsible government body, ed.) to arranges introduction of e-collecting would certainly grow following of an e-ID. But ultimately, he latter will lay the ground work for electronic signatures eventually becoming as important as the hand-written ones.

Home » A Move Against E-ID and Innovation