Lenin Would Have Laughed

A A
Blog
Author(s): Rudolf Walser

The backers of the sovereign money initiative have high hopes the reform they’re after will prompt breaks for taxpayers and the economy and “real francs in our bank accounts.” The Swiss National Bank sees things differently: at its last annual general meeting, chairman Thomas Jordan warned accepting the proposal would expose the Swiss financial system to an unparalleled experiment. It would require a complete upheaval of today’s monetary system, “without raising financial stability or bringing any other visible advantages with it.”

As set out in the previous blog, sovereign money would eliminate liquidity and solvency risks, as it would oblige commercial banks virtually to cover their current accounts. But even today, the “creation of electronic money” decried by backers of the initiative can be influenced by the SNB’s minimum reserve requirements. And that credit creation by private sector banks for the economy isn’t exactly unimportant is evident in the European Central Bank’s current generosity towards banks lending to businesses.

Since the financial crisis, there have been major steps to strengthening financial stability. Big banks in particular have significantly cut their balance sheets (deleveraging). And many new regulations and measures have been passed under the Basel III and “Too big to fail” rules, strengthening banks’ capital, lowering their liquidity and solvency risks, and facilitating their restructuring or even liquidation. This step by step process is set to continue, with some measures (eg Net Stable Funding Relation) taking until 2019. 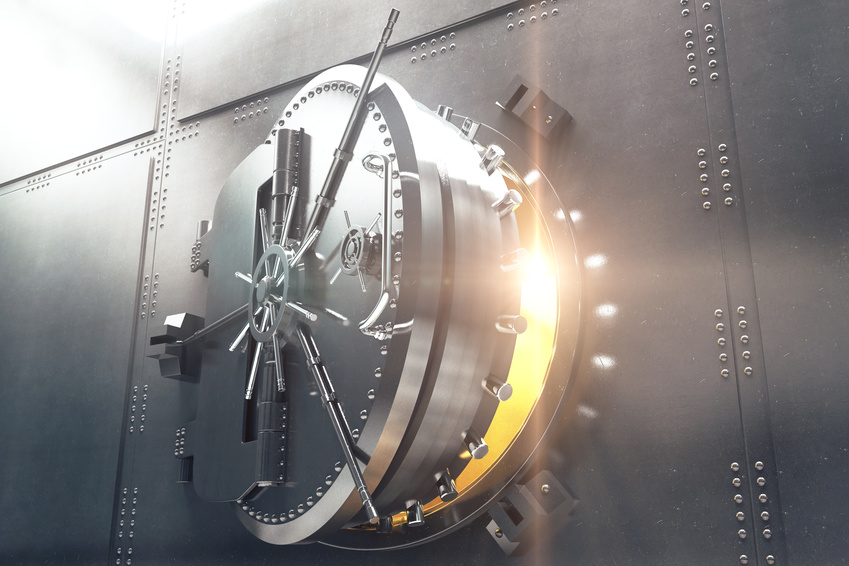 A sovereign money reform would be an experiment with a hugely unpredictable outcome. (Picture: Fotolia/Peshkov)

Uncertainty would be certain

Sovereign money would also not resolve numerous other risks in the banking and financial system:

The sovereign money initiative would not only fail to meet its aim of a crisis-free monetary and financial system, the SNB would also lose its independence. It would be grotesque for Switzerland of all places, one of the world’s most important financial centres, to undergo such shock therapy. .

Lenin is credited with saying: “The best way to destroy the capitalist system is to debauch the currency.” Here, at least, he got it right.

Author: Rudolf Walser
Short Biography
What do you think about this topic? Give your to the authors.

Home » Lenin Would Have Laughed