Switzerland at the Crossroads

Switzerland’s political mill grinds slowly. That became particularly evident at the end of last week, when, after five years of talks, the government communicated its ‘non-decision’ on the Institutional Framework Agreement with the European Union. Decision making has often been very slow in the past too – but at least steady. The country’s often unspectacular process of opinion forming contributes to its image as a global symbol of stability. But it is questionable whether that approach will work this time.

Transparency over the negotiations’ outcome

The outcome of the negotiations between Bern and Brussels is now transparent, and the Swiss consultation procedure will take several months. No less conspicuous, however, has been the government’s discord on the future shape of the country’s economic and political relationship with the EU – by far Switzerland’s most important trading partner.

The seven-member Federal Council reflected a pretty clear picture of divergent opinions nationally. But instead of seeking common ground in a constructive discourse and working towards a solution supported by a broad consensus, political attitudes towards future relations with the EU are diverging ever more – just as much in the capital as locally. 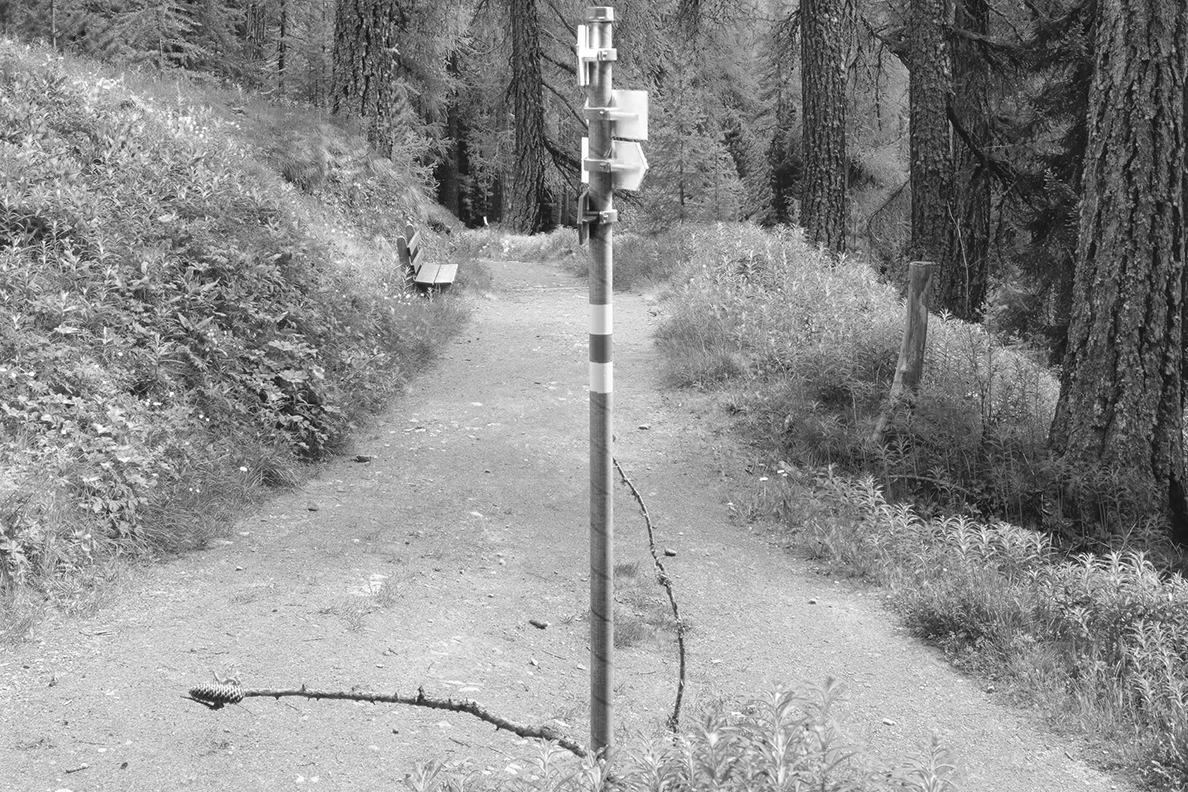 The failure to resolve the framework is ultimately an expression of rifts in Swiss society. Many appreciate the economic gains that have stemmed from the 2002 bilateral treaties with the EU. But the same people often fail to recognize times have changed. A fixation on the status quo is inappropriate for the long term. The EU wants a more dynamic relationship. If Switzerland cannot respond, Brussels may gradually impede market access for Swiss companies.

A threat to Swiss exports

The agreements on technical barriers to trade (MRAs) and the mutual recognition of test and conformity assessments are exceptionally important to Switzerland. The MRA product areas account for almost 70 per cent of Swiss industrial exports to the EU. If bilateral relations with the EU continued to falter, a failure to update the MRA could not be ruled out.

That would clearly damage Swiss exports. In the country’s ‘two-tier’ economy – with highly competitive exporters and a sometimes sluggish domestic market, – such regulatory disruption would hit those sectors contributing significantly to value creation.

Pharmaceuticals alone, with a 25 per cent share of total industrial value added, fears additional costs of up to CHF 300 million a year if technical barriers to trade are introduced. And if Switzerland could no longer participate in the new research agreement with the EU due in 2021, its international reputation as a research center would suffer. Participation in the current program has created around 190 start ups and university spin-offs with around 3,000 new jobs.

In contrast to many claims, Switzerland is by no means stuck in a dead end on its bilateral path. One possible answer would be to pursue unilateral action and independence. That would mean abandoning the bilateral treaty, but could also reinforce national sovereignty. Autonomy would receive clear priority over economic integration with the EU.

On the labor market, quotas would be reintroduced after abrogating agreements on the free movement of people. Switzerland’s liberal labor market, already under pressure from spreading unionization through minimum wage arrangements, would be further restricted, with a probable shift in weight from exporting to the domestic economy. That would in turn require extensive domestic liberalization, consistent deregulation and unilateral opening. Given Switzerland’s strong liberal history, every effort would have to be made to ensure popular support for the necessary reforms.

Questions about the price tag

If, alternatively, national sovereignty is judged less important than market access, the bilateral treaties should be reinforced and extended. New business opportunities would open, leading to new deals, for example, on electricity and financial services.

Such an outcome would, of course, obliged Switzerland to play by the EU’s internal market rules. For the first time, the arbitration court forming part of the latest bilateral negotiations would enable Switzerland to claim its rights by legal means. But current structural faults in the EU – primarily the Euro – should not be overlooked. So Switzerland’s foreign trade strategy should extend beyond the EU, requiring, for example, an urgent free trade agreement with the US, Switzerland’s second most important economic partner after the EU.

Given the fork Switzerland faces, the question of cost seems mundane. What price are the Swiss ready to pay for what? Is the value of absolute sovereignty and autonomy higher than unhindered access to the EU market? Given Switzerland’s tradition of direct democracy, discussion of such profound issues should not left to closed elitist circles, but aired among the widest public.

One thing is clear: shirking a decision is not an option. Liberals want long overdue internal reforms to be addressed and market access to be reinforced via the bilateral route. That is not least because the prosperity Switzerland has created through its openness to foreign trade is a key factor in social cohesion.

Home » Switzerland at the Crossroads