Switzerland has – so far at least – had a relatively “good” pandemic. Compared to most neighbors, the economic impact of COVID-19 has been relatively mild, whether in terms of lower growth or higher unemployment. Medically too, survival rates have been higher than in many neighboring countries – and that despite generally much less stringent restrictions on trade or personal liberties.

The disparity raises the question of why the country has emerged relatively unscathed, and whether that outcome may in some way be related to its extreme form of federalism, with many key decisions falling to cantonal (and possibly even municipal) authorities.

Unlike highly centralized France, partly devolved Britain or even federally structured Germany, the pandemic in Switzerland left many crucial responsibilities in cantonal hands. While the federal government in Bern set broad policy directives, Swiss law regarding pandemics blurs demarcation lines and presents overlaps between federal and cantonal responsibilities. Moreover, the cantons themselves are broadly responsible for implementation and monitoring federal policies. 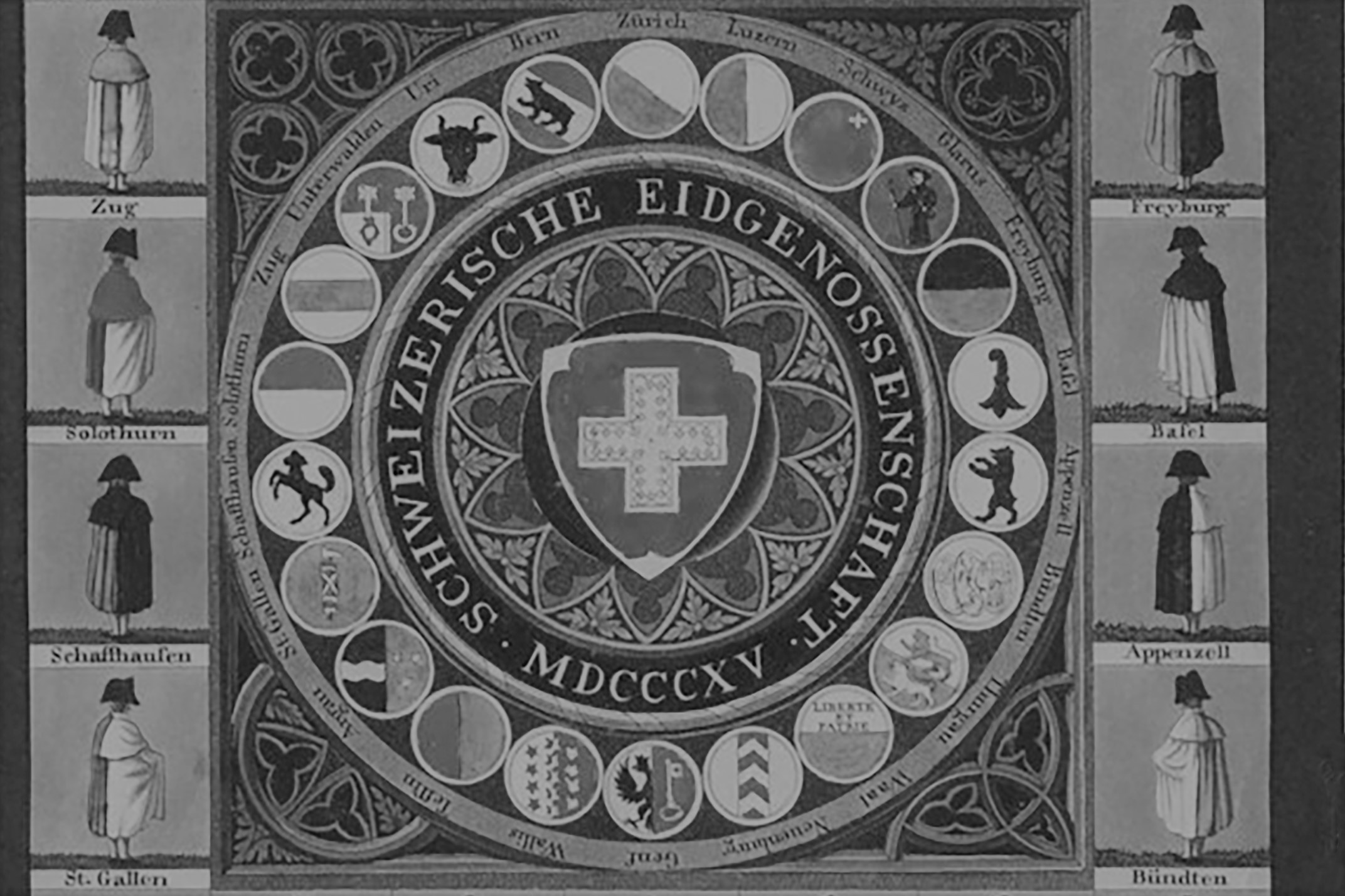 Focus on the cantons

Vaccination campaigns, booster programs, or track and trace schemes have all been handled at cantonal level – leaving individual cantons with a high degree of responsibility for how effectively COVID-19 has been combated within their borders.

That degree of autonomy, and the striking differences in how many cantons have set about the task, has, in the past two years of COVID-19, prompted criticisms of inadequate, or conflicting cantonal measures, spreading confusion rather than confidence among the population. But the differences also provide scope for serious benchmarking, and, perhaps most important, for lessons about best practice from the experiences of different cantons – to the eventual benefit of all.

That is the underlying thinking behind an ambitious and fascinating new Avenir Suisse study analyzing different cantons’ responses to the crisis. Author Lukas Schmid and his colleagues have examined in detail what individual cantons have done, in a number of key areas, and, most important of all, tried to derive some crucial conclusions about what could be improved in fighting future health crises.

Clearly, some cantonal outcomes have been shaped partly by their social and economic structures. Predominantly urban cantons, for example, may have been hit disproportionately in economic terms by the closures of shops and entertainment venues than more rural regions. But even allowing for such disparities, the authors argue the data available still allow valuable conclusions to be drawn.

Three cantons – Graubunden, Zug and Ticino, emerge strongly from the analysis, particularly in terms of using their constitutional autonomy to work constructively to ease the crisis. But more important than the performance of individual cantons (which has attracted considerable interest in the Swiss media) are the lessons to be learned for the future. The authors make three key recommendations.

The first involves more conscientious crisis care. Cantons must in future plan in greater detail and pay more attention to avoiding duplications and complications, including better planning for as yet unknown risks.

Cantons must also be more crisis-conscious and more proactive in the event of emergencies. That requires above all greater flexibility in reacting to fast changing circumstances. Complacency must be avoided.

Finally, the authors recommend reinforcing federalism by clarifying the respective responsibilities of state and canton. That includes accelerating decision making and avoiding widespread impressions of confusion by clarifying the roles of federal level actors compared with established inter-cantonal co-ordination committees.

Home » A Chance to Learn