Not only pension cuts are a taboo, but also the compensation for a turnaround in the economy

Pensions in Switzerland have managed to defy gravity: what goes up doesn’t necessarily come down.

From 2019, 2.3 million people entitled to payments from the AHV state system will receive an extra CHF 10-20 a month. That will cost the scheme an extra CHF 380 million a year, or CHF 430 million including the separate IV disability insurance pension linked to the state system.

The rises are based on a formula that every two years adjusts state pensions based on an index of average wages and inflation – the so called ‘mixed index.’ Indexation was introduced in 1979 to protect pensions from inflation and keep the replacement rate constant, based on new pensioners’ final salaries. Since its introduction, monthly minimum pensions have been adjusted 19 times, rising from CHF 525 in 1979 to CHF 1,175 in 2015. 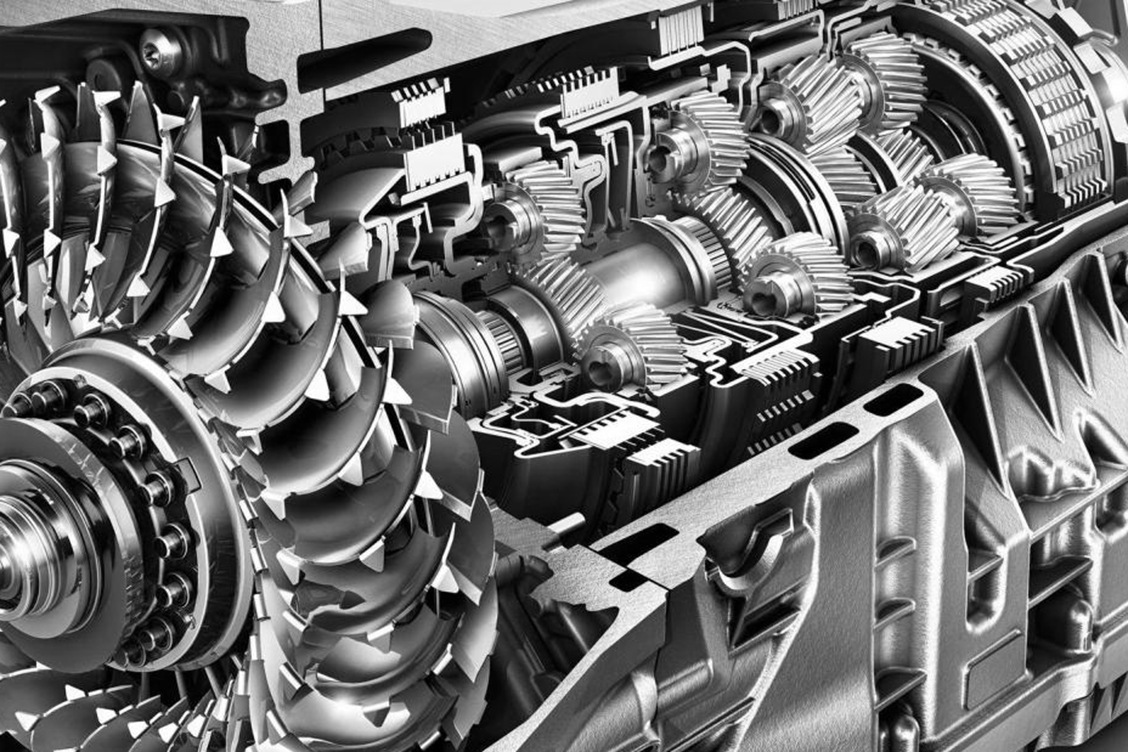 The exception that proves the rule

But in 2016, the government announced minimum pensions would, for the first time, not go up. Although at the time seen widely as an affront to pensioners, the opposite was true, as static wages and falling prices had prompted deflation. Wages rose only slightly between 2015 and 2016 as employers struggled to remain competitive after the steep appreciation of the franc following the decision by the Swiss National Bank to drop its minimum exchange rate against the euro.

That meant inflation, formerly negligible or even negative, moved further into negative territory. Based on the ‘mixed index’, pensions should have fallen by CHF 6 a month. No one in authority, however, was prepared to test public support for the hard truth that pensions could fall as well as rise, so payments were frozen.

A measure so quickly forgotten

Next year’s planned increase will reinforce this bad habit. The theoretical fall in payments in 2016, and subsequent subdued inflationary and wage pressures, mean the forthcoming pensions increase should amount to no more than a few francs a month. Indeed, if the mixed index had been observed to the letter since 1979, the 2017 minimum monthly payment would have been CHF 1,115, and not the CHF 1,175 received.

The failure to stick to the rules reflects partly the rising political power of pensioners – an increasingly large proportion of the electorate, based on demographic changes. In fact, the idea of protecting pensions from downward correction, but then first compensating for the “unrealized reductions” when payments are next scheduled to increase, is not so far-fetched. A similar mechanism has operated in Germany since 2004. Pensions there follow the so called ‘sustainability factor’ – the ratio between the sum of wages and the sum of pensions. If the factor falls, pensions are frozen. If it improves again later, the ratio must first reach its original level before the mechanism takes effect – creating a kind of ‘debt brake’ for the system over the economic cycle.

Unfortunately, Switzerland, which is usually proud of its budgetary discipline, is much less consistent when it comes to social security. A scheme that takes account of the political reality that pensions can’t be cut, and that also compensates for long term cyclical fluctuations would be much more sustainable than injecting CHF 2 billion a year into the system, as envisaged by the latest tax reform approved by parliament in September 2018.