There are a lot of good things to say about Swiss healthcare. Surveys regularly show strong patient satisfaction and high quality services, although the quality level is comparable to other industrialized countries. But both comes at a price: Switzerland has the world’s second costliest health system after the US, with total expenditure of no less than 12.4 percent of GDP in 2016.

Given the rising challenges of an ageing society, spending growth cannot be maintained at current rates and value for money must be improved. But where should reform start?

Avenir Suisse recently invited health experts (including representatives of patient, nursing and pharmaceutical organizations) to a workshop on a better healthcare system. Digitization, in particular, was a prominent theme.

Kicking off any reform is tough, because the Swiss system is so complex. Patients, service providers, insurers and state institutions work under 26 different cantonal regimes with divergent financial burden-sharing and fragmented structures.

While federalism can be useful in promoting competition, rivalry is stymied when there is insufficient information. Participants agreed everyone in Swiss healthcare was working in the dark somewhat: the quality of diagnoses, indications and therapies is seldom evaluated, and hard to compare. Precise data and patient feedback are rarely collected. Nor is there a uniform system for collecting and comparing such inputs.

This lack of information has far reaching consequences. The value of care and potential efficiency improvements cannot be assessed. That makes costs hard to control. 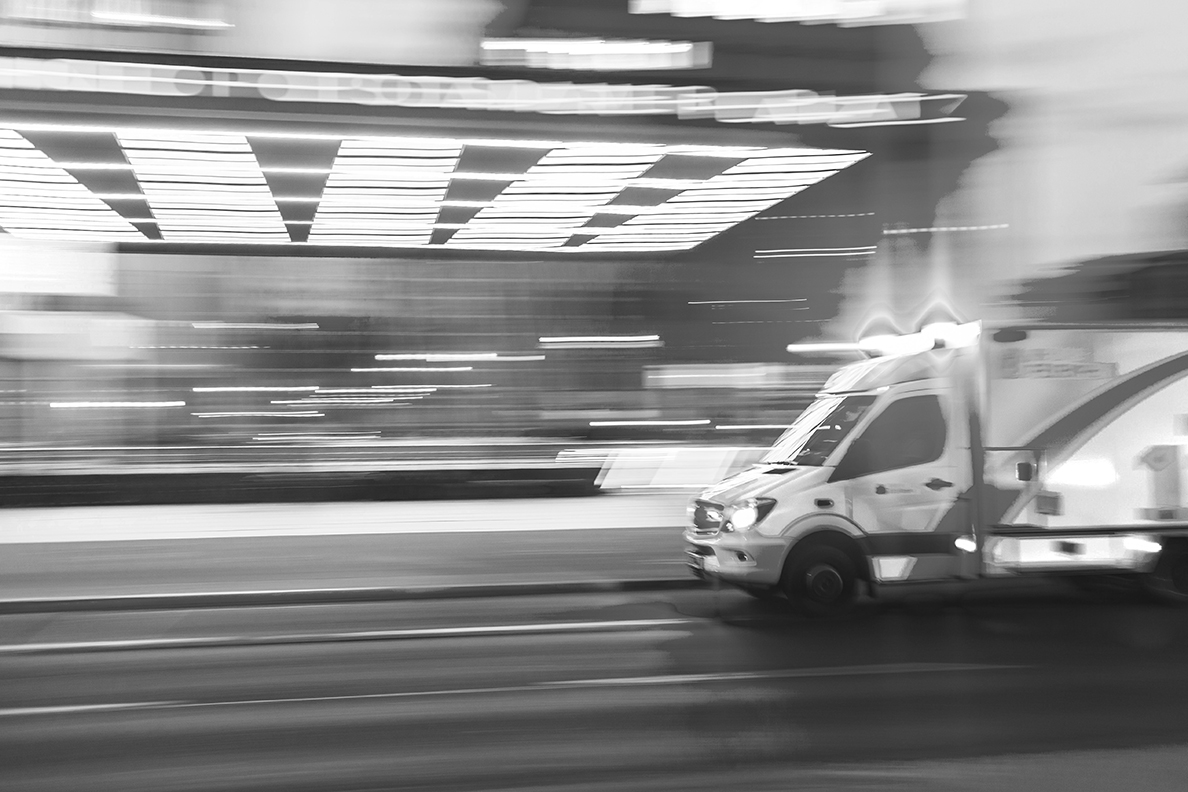 Current healthcare is too focused on emergency and curative treatments, while too little attention is paid to prevention and dealing with chronic illness. That weakness will have to be corrected in an ageing society.(Camilo Jimenez, Unsplash)

Farewell to the “disease” system

Despite a seemingly hopeless situation, there are grounds for optimism. Digitization could be the decisive catalyst tor greater quality and efficiency. Sooner or later, digitization will provide patients with better information about methods of treatment, differing offers and their quality, and the costs involved.

Digital patient records will play a major part. Given patients pay almost 30 percent of treatment costs themselves, they are among the most interested in better value and will demand it. More pressure can also be expected from the public sector, where financial burdens are rising constantly.

In this context, the word “patient” (from the Latin patiens, meaning to endure) is inappropriate, as it relates too much to illness and passive behaviour. Instead, involved citizens should be seen as partners, sharing responsibility for their health. Every sick person has healthy resources that need to be mobilized. So workshop participants preferred to talk about clients rather than patients, because the former presumes a cooperative and balanced relationship between patients and healthcare professionals.

Current healthcare was also seen as too focused on emergency and curative treatments. Far too little attention was paid to prevention and dealing with chronic illness. That weakness will have to be corrected in an ageing society.

What characterizes a value-based healthcare system? Participants defined it as “a system where the value of health services is determined by clients themselves”. Banal as that may sound, its implications are central.

Depending on a patient’s situation in life, the value of a therapy and the relevance of its side effects can vary greatly. Too often, healthcare providers, payers and regulators argue about the value of services in cost terms, but pay insufficient attention to the voice of the patient and his or her environment (see chart). A distinction has to be made between medical and personal needs. Medical needs can be based on hard facts. But personal ones reflect the values of those affected.

Focusing on both elements requires greater transparency and room for individual decision making. This necessitates adequate information platforms to catalogue services provided in hospitals and other establishments; health insurance models that reward responsible self conduct; and case management systems that help maintain an overview of serious or chronic illnesses and put quality of life first.

The catalogue of possible measures for greater client-centricity could be continued almost ad infinitum: with hospital ratings, patient platforms and systematic requests for client feedback on the lines of “PROMs”, patient reported outcome measures. Digitization plays an important role here too.

Every attempt to achieve greater transparency about added value for the client has one thing in common: it demands more openness from participants and a willingness to discard previous insularity. Only thus can Switzerland’s healthcare system become more value-orienteatd in the long term and provide better value for money.