In volatile times like these, the SNB could do with more political support

A A
Blog
Author(s): Fabian Schnell

Mario Draghi’s final official act as head of the European Central Bank (ECB) wasn’t that dramatic at first glance: the deposit rate for commercial banks was lowered by 0.1 percentage point to -0.5 percent and a tiring system to shield banks from the corrosive side effects of negative interest rates was introduced. The latter was something the Swiss National Bank (SNB) had in principle already done when it introduced negative interest rates. The ECB also announced it would start buying up to €20 billion worth of bonds a month.
The ECB remains expansive

The measures are justified by the deteriorating eurozone economy and sluggish inflation. Whether the extra liquidity will have any lasting effect on inflation and growth is another matter. But the ECB’s approach shows a renewed belief in the possibility and necessity of fine tuning the broader economy. Quite apart from the fact that such a view seems paradoxical in a heterogeneous entity like the eurozone, it overstretches the demands on monetary policy.

Central banks can, of course, influence growth rates, as in 2008. But fine-tuning the numbers is beyond them. That‘s not tragic, because economic cycles and recessions are normal and, over the long term, likely to increase the capacity for growth (as long as the cycles remain within bounds) by invariably forcing the economy to reallocate resources and to use them more efficiently.

The SNB sticks to its course

The ECB’s moves show above all that the printing presses will stay running for a long time to come. That also affects the SNB, given ECB policy is crucial to Swiss monetary policy. Hence, the SNB reacted prudently in its own assessment and refrained from lowering interest rates any further. 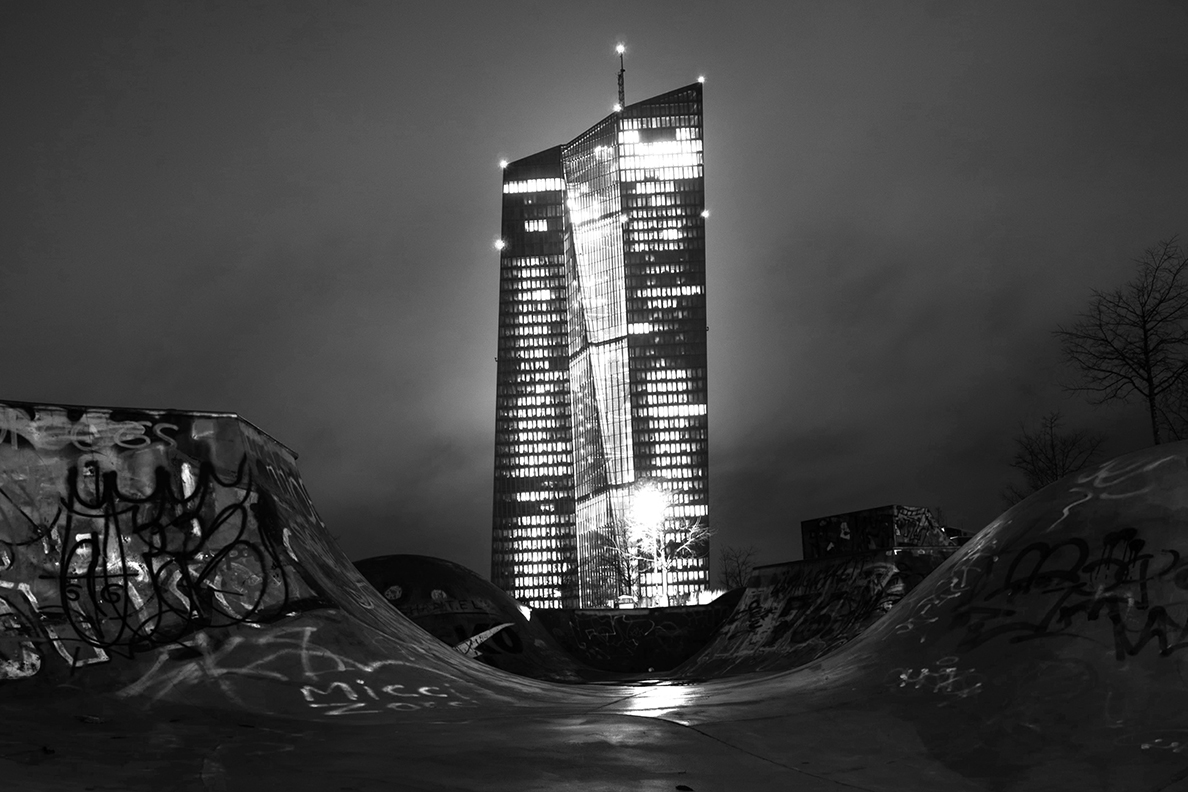 However, political and public pressure on the Swiss central bank has increased noticeably of late. One criticism targets negative rates per se. That‘s no surprise, as negative rates contradict the common assumption that people should be compensated for saving. However, we do not save only to be compensated but also to smooth our consumption over time. Of course, negative rates challenge many economic players. But it would be impossible to abolish them without extremely painful upwards pressure on the Swiss franc. Critics almost nonchalantly claim the opposite.

The second focus is on the SNB‘s vast foreign exchange reserves and its earnings from negative rates. There is currently widespread talk about subsidizing the state pension scheme through the SNB’s windfall profits from negative interest rates. A bit of Venezuela for Switzerland, so to speak, since direct financing of social security via the monetary authorities is history in developed countries – and with good reason.

What most critics’ proposals share is their threat to the SNB’s standing. The strength, backing and independence of an institution, however, are all the more evident in difficult times. Monetary policy and central bank decisions can of course be discussed. But any attempt to exert political influence on the SNB not only jeopardizes its reputation, but also Switzerland’s macroeconomic stability.

Author: Fabian Schnell
Short Biography
What do you think about this topic? Give your to the authors.