Federalism and Collegiality Put to the Test

“Daddy, where do babies come from?” asks a curious child in a famous Swiss political joke. “Well, that all depends on the canton,” replies the fictional parent.

In Zermatt, the famous winter sports village high in the Alps, life was proceeding much as normal during the first weeks of December, only lately are stringent new measures being progressively imposed. Meanwhile in Zurich, restrictions on interpersonal contacts have painted a different picture. I know, because I am currently commuting between the two.

Inter-cantonal differences are nothing new, as the opening aphorism indicates. But the Coronavirus pandemic has exposed deep fault lines, not only between the cantons themselves but also between federal politicians in Bern and their regional counterparts, and even between Switzerland and its immediate neighbors.

Until recently, French speaking Switzerland was suffering a stiff near lockdown to combat fast rising case numbers during the pandemic’s long predicted ‘second wave.’ The measures have been at least partly effective, reducing infection rates. Zurich and other big German speaking cantons, by contrast, resisted calls for stiffer action. Now the tables have turned, partly because of pressure from health chiefs warning of a looming lack of beds if infection rates – now among Europe’s highest – are not curbed. 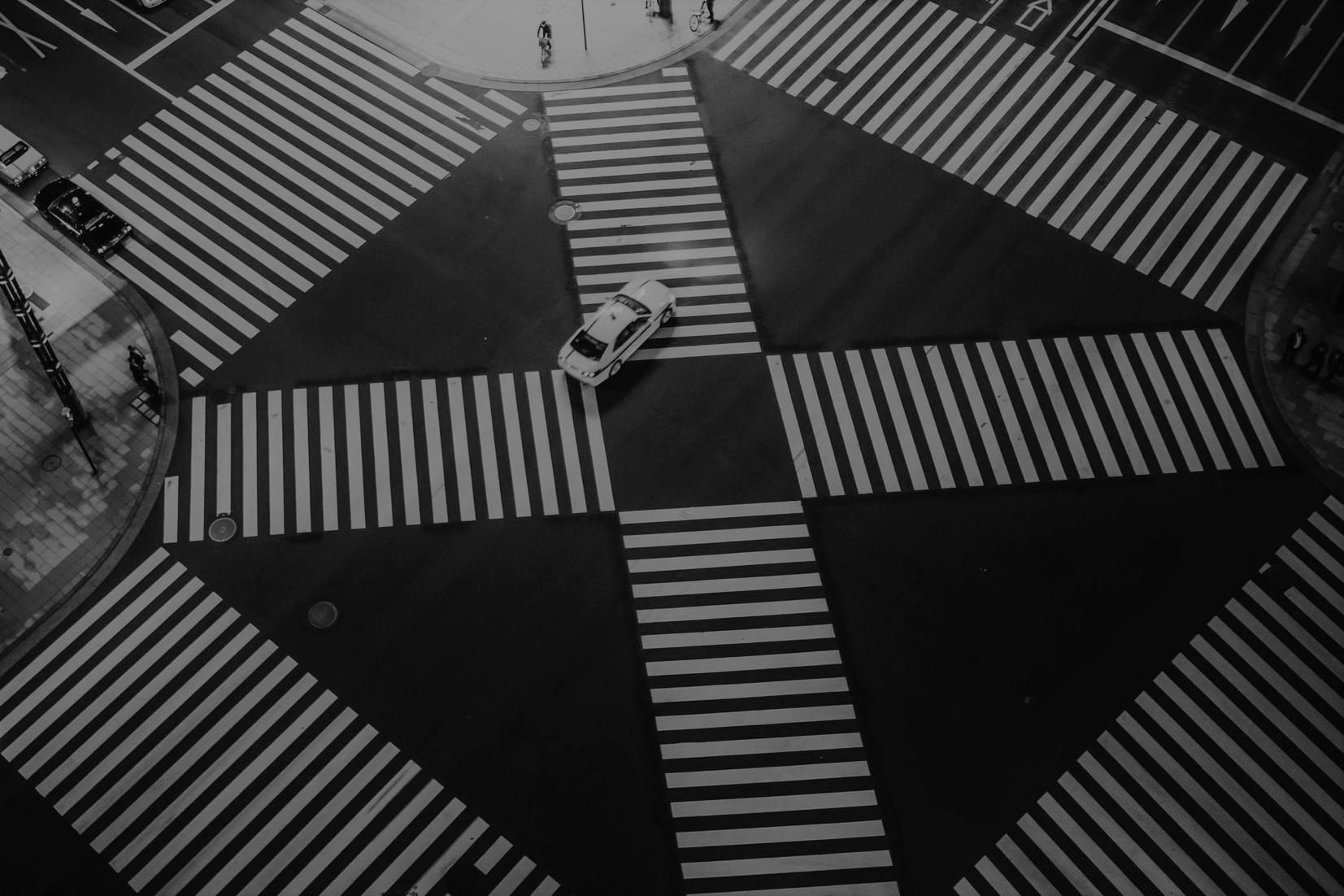 Somewhere in the middle lies the federal government, striving, as often, to square a particularly intractable circle. Bern has decreed further steps to limit contacts (albeit short of a full lockdown) but in the same breath allowed individual cantons to make exceptions depending on hospital capacity and lower infection rates.

Of course, there are no easy solutions. The pandemic has exposed how trying it is for any government to steer a coherent course when circumstances can change unexpectedly and scientific knowledge is still inadequate. The emergence now in Britain of an allegedly much more infectious Covid-19 mutation highlights just how difficult life has become for policy makers. On the other hand, as many other countries in Europe, Switzerland too, has failed to do what could have been done – like implementing a truly effective track and trace strategy.

Switzerland’s regional differences have also been reflected internationally. Zermatt’s slopes are buzzing while those in next-door Cervinia, just over the border in Italy, lie unused. While the former remains a magnet for skiers from all over the world, France, Italy and Germany have shut down all skiing, while Austria is open only to local day-trippers.

No surprise, then, that many European politicians have been railing against their Swiss counterparts for a lack of solidarity – and doing their utmost to discourage their citizens from skiing here. And while public health plays a genuine part in their arguments, economic competition and protectionism feature too.

The foreign demands contradict the liberal credo and principles of individual responsibility that are among Switzerland’s watchwords. But Bern’s defenses are being undermined when the country itself cannot agree on what to do.

Urs Martin, the minister for health and finance of the canton of Thurgau, spotlights the risks of mixed messages diluting public trust in a new podcast on Avenir Suisse’s website. Mr Martin, highly unusual in Swiss regional politics for combining two such seminal portfolios, calls for better policy co-ordination between federal and cantonal authorities and greater inter-cantonal collegiality. A more efficient track and trace program would be a good place to start.

Switzerland’s federal system, and especially its extreme devolution, regularly win praise abroad for encouraging democracy and popular engagement in politics – even at the occasional cost of complexity and confusion. But if the country is to develop a coherent Corona policy, at least until the impact of a widespread vaccination campaign, it will require better co-operation and mutual information flows between different levels of government.

Home » Federalism and Collegiality Put to the Test