The Federal Council recently announced that the security of Switzerland’s s electricity supply would not be seriously threatened in the winter of 2022/23. The situation could still cloud over again because of outages at multiple French nuclear power plants or a protracted period of very cold weather. Nevertheless, Europe’s gas storage facilities are full, and despite the dry summer, the levels of water in Switzerland’s pumped-storage reservoirs are just about at average level. The situation is better than one might have expected at the beginning of fall. Does this mean we’re out of the woods?

Three reasons why the situation is likely to worsen

No. The situation could worsen again in the next few years. There are three reasons for this: First, Russian gas could be stored in Europe until well into the summer. This is important for electricity production. Given the war situation, sanctions, and the sabotage of the North Stream 1 pipeline, the winter of 2023/24 is likely to be more difficult. Whether gas from countries of origin such as Norway or liquefied natural gas (LNG) from the USA, African, and Arab states will be sufficient to fill the gap isn’t just a question of willingness to pay. It’s just as important to have an efficient European infrastructure to bring the gas onshore from incoming tankers. The European capacities available for this are in short supply, which is why 26 new terminals have been planned in the EU since the outbreak of the Ukraine war. But building suitable ports takes time.

Second, the deepening of the EU’s internal market for electricity poses new problems for Switzerland; as a third country, it is not included in the calculation processes for European network capacity. This means that owing to the growing trade in electricity within the EU and the fact that electricity seeks the path of least physical resistance, unplanned electricity flows into and through Switzerland are increasing. With 41 cross-border interconnection points, this country has an above-average level of interconnection with its neighbors. This means that when electricity is traded between Germany and France, some of the electricity flows through Switzerland. There is a danger that situations will arise in which parts of the network in this country are overloaded. To keep the frequency stable and prevent a blackout, the grid operator Swissgrid has to intervene more and more often. 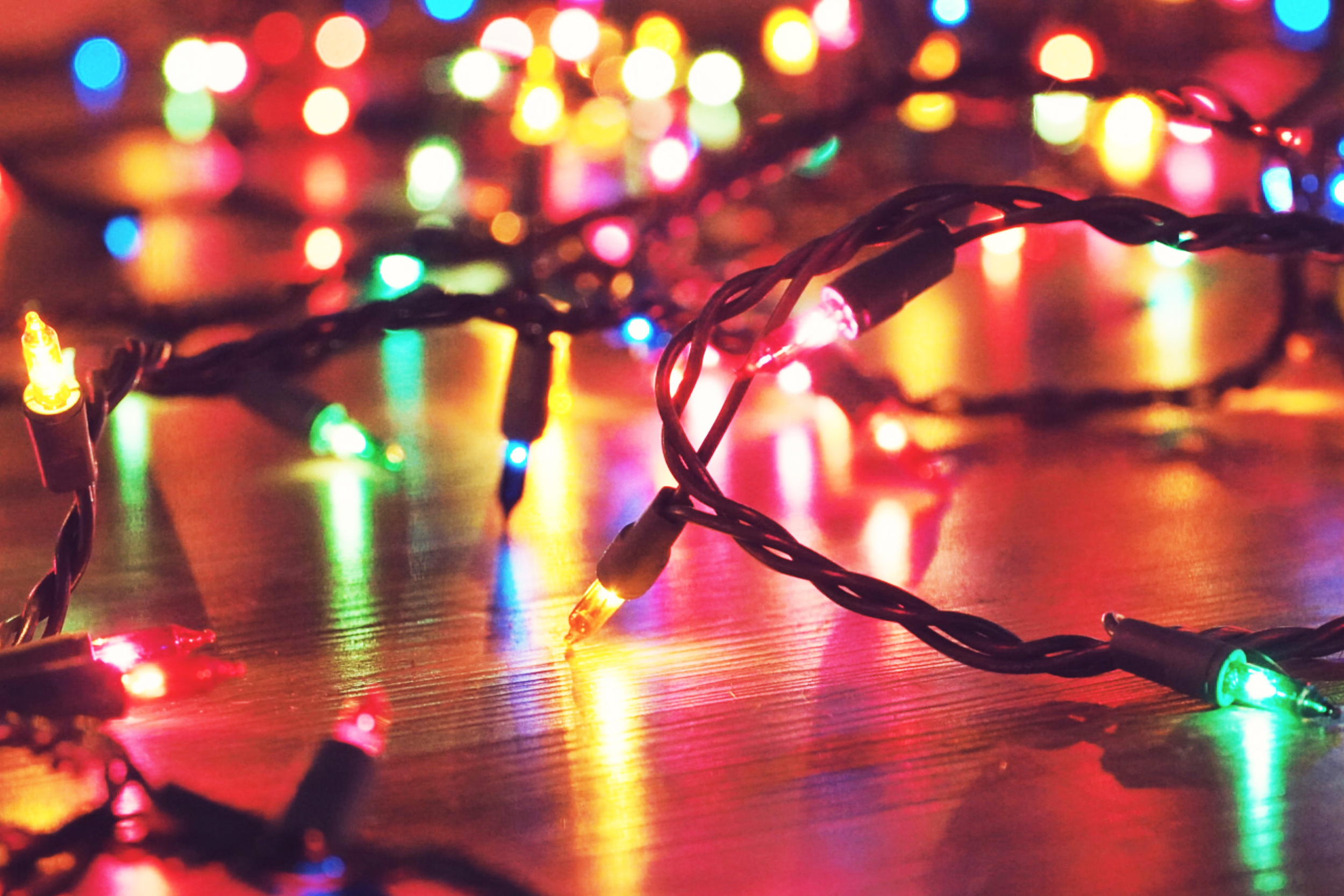 The price signal from the energy market is having an effect. Energy saving and efficiency measures are paying off. (Thalia Ruiz, Unsplash)

This increases the cost of electricity for businesses in Switzerland. A technical market access agreement with the EU would be needed in the short term, and an agreement on sectoral access in the medium term. But since the Federal Council’s decision in May 2021 not to pursue the institutional agreement, a solution has become a distant prospect. More serious than the unplanned power flows is the imminent, massive restriction of our import and export capacities. This is because Switzerland’s neighbors must make at least 70 percent of the capacity of their network elements available for trade between EU member states by the end of 2025. Switzerland, as a non-member, falls into the remaining 30 percent. Even if Germany, for example, had enough electricity in winter, it might not be possible to import it into Switzerland.

Thirdly, the domestic expansion of production is faltering, despite millions of euros in support through instruments such as investment contributions or the market premium. The electricity companies – the majority of which are state-owned – prefer to invest abroad. Domestic licensing procedures take too long, as there are multiple appeals against new electricity generation plants. Politicians have recognized this, albeit late in the day, and want to quickly approve, for example, alpine solar installations – which are to be subsidized to the tune of millions. Gondosolar, for example, is expected to supply electricity to over 5,000 households as early as 2025. Whether this will also be possible with Grengiols Solar is doubtful, because the much larger facility will require extensive investments in the high-voltage grid. Even if the first PV panels were to produce electricity in the Valais in 2 or 3 years, the supply to companies and households in the Central Plateau would still not be guaranteed. Today, because of appeals and objections, it takes an average of 15 years before a new line can be put into operation.

There is one ray of hope: the price signal from the energy market is having an effect. Energy-saving and efficiency-enhancing measures are paying off. The effect will probably surpass the decades-long campaigns of the federal government – think back to Federal Councilor Ogi boiling his egg – many times over. Gas consumption, for example, is below the average of previous years. The higher prices of electricity will also lead to an adjustment in demand, at the latest when the cost increases are felt by households.

Some of the impending shortages are beyond Switzerland’s control and therefore beyond its ability to influence. However, many of the causal factors are also homemade and should now finally be addressed. These include a regulated relationship with the EU, the technology-neutral expansion of domestic power generation and transmission capacity, and resistance to populist demands for intervention in the price structure of the energy market.

Home » Not Out of the Woods Yet