The Tender Poison of Statism

The economic policy responses to the COVID-19 pandemic lead to regulatory blunders.

Providing liquidity for the real economy and short-time work compensation are among the most effective measures to cope with the Covid-19 pandemic. The Swiss government has assembled a support package unique in the country’s political history to mitigate the economic consequences. Credit guarantees of over CHF 40 billion and CHF 25 billion to finance short-time work and job compensation were quickly made available. Nevertheless, the economic outlook is bleak, with GDP expected to fall by over 5 percent in 2020 and unemployment expected to rise sharply this and next year.

But to protecting businesses and jobs in Switzerland means market reforms are necessary in the next phase of pandemic management. The key elements of such reforms involve already proven formulas such as a consistent stress on competition, cosmopolitanism with economic integration into international markets, moderate regulation, and no further expansion of the welfare state. But the halls of parliament’s current temporary home tell a different story.

During the summer session, the lower house did not even discuss the bill currently before it to abolish industrial tariffs. A CHF 860 million boost to GDP was thus recklessly forgone, while the administrative burden and high costs of tariffs will remain. The concerns of the machinery industry, which has been badly hit by the pandemic and accounts for over 300,000 jobs, have been ignored. And in the social sector, a bridging pension is to be introduced for CHF 230 million a year, even if its funding during the recession means an additional burden on the federal budget. 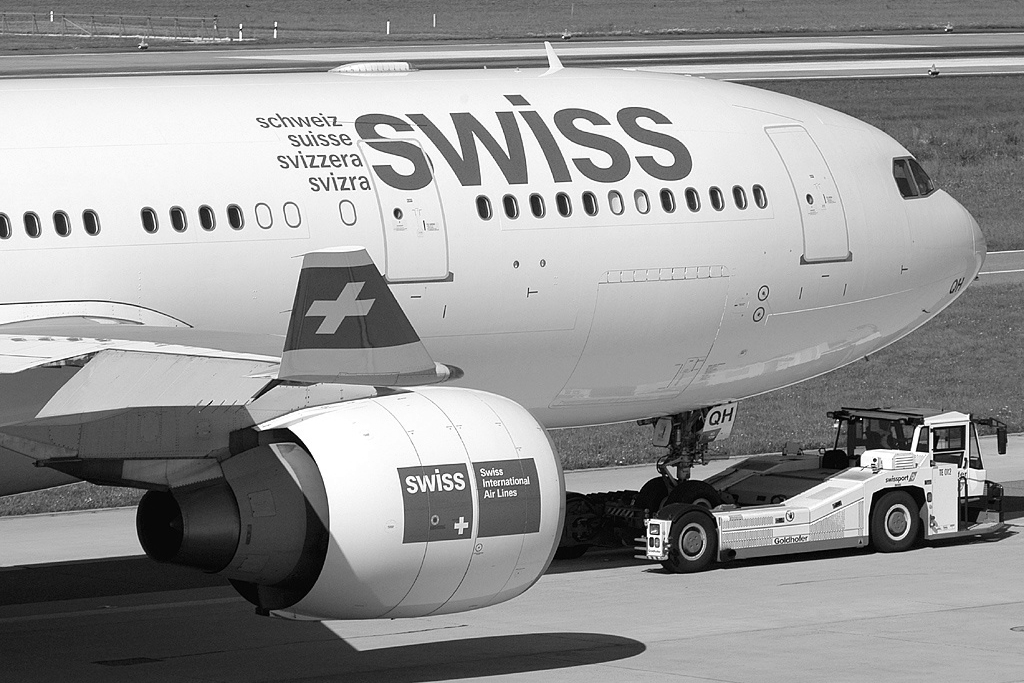 At the same time, the Swiss government is getting entangled in contradictions and committing regulatory blunders. In a special session, parliament approved allocating CHF 1.275 billion to secure loans to the airlines Swiss and Edelweiss to let them fly again. One month later, the same parliament approved an individual air ticket levy to discourage people from taking to the air.

Separately, interest-free loans of up to CHF 500,000 were made available to companies to counter liquidity bottlenecks, covering items like rent payments. However, those companies were forced to close by official order because of the pandemic will now receive a 60 percent rent reduction. That amounts to a retrospective intervention by the state in private legal relationships.

Regulatory blunders reach as far as the Federal Council. Instead of full privatization, Postfinance, the financial services arm of the Swiss post office, is to be partially privatized and allowed in future to offer mortgages and loans. De facto, this will create another unnecessary state bank in addition to the 24 existing cantonal banks.

The tender poison of Switzerland’s new statism is spreading ever further. And it is taxpayers who will have to foot the bill.

This article was published in the “Handelszeitung” on 18 June 2020.

Home » The Tender Poison of Statism