Time to Think About Covid Trade-Offs

After curbing the pandemic, the moment has come to consider the costs

Since the outbreak of Covid-19, governments around the world have had two medical priorities: to decrease the number of people dying; and to prevent their national health systems from being overwhelmed by using assorted restrictive measures to “flatten the curve.”

Now, about a year since the disease made its debut in Europe, the impact of lockdowns and other curbs, along with greater medical experience and, latterly, the introduction of vaccines, have brought about the long-awaited decline in cases. There is light at the end of the tunnel.

But the greater optimism – albeit cautious, in the context of potential further mutations – has also brought pause for thought. Increasingly around the world, the mood has shifted from fighting the pandemic to considering the trade-offs that it has triggered.

Most obvious are the financial consequences, with governments being forced into extraordinary measures to prop up their economies and protect employment. The eventual impact of the massive increases in borrowing will burden future generations and, in the shorter term, probably become evident in the form of (for many developed economies) long forgotten inflation. 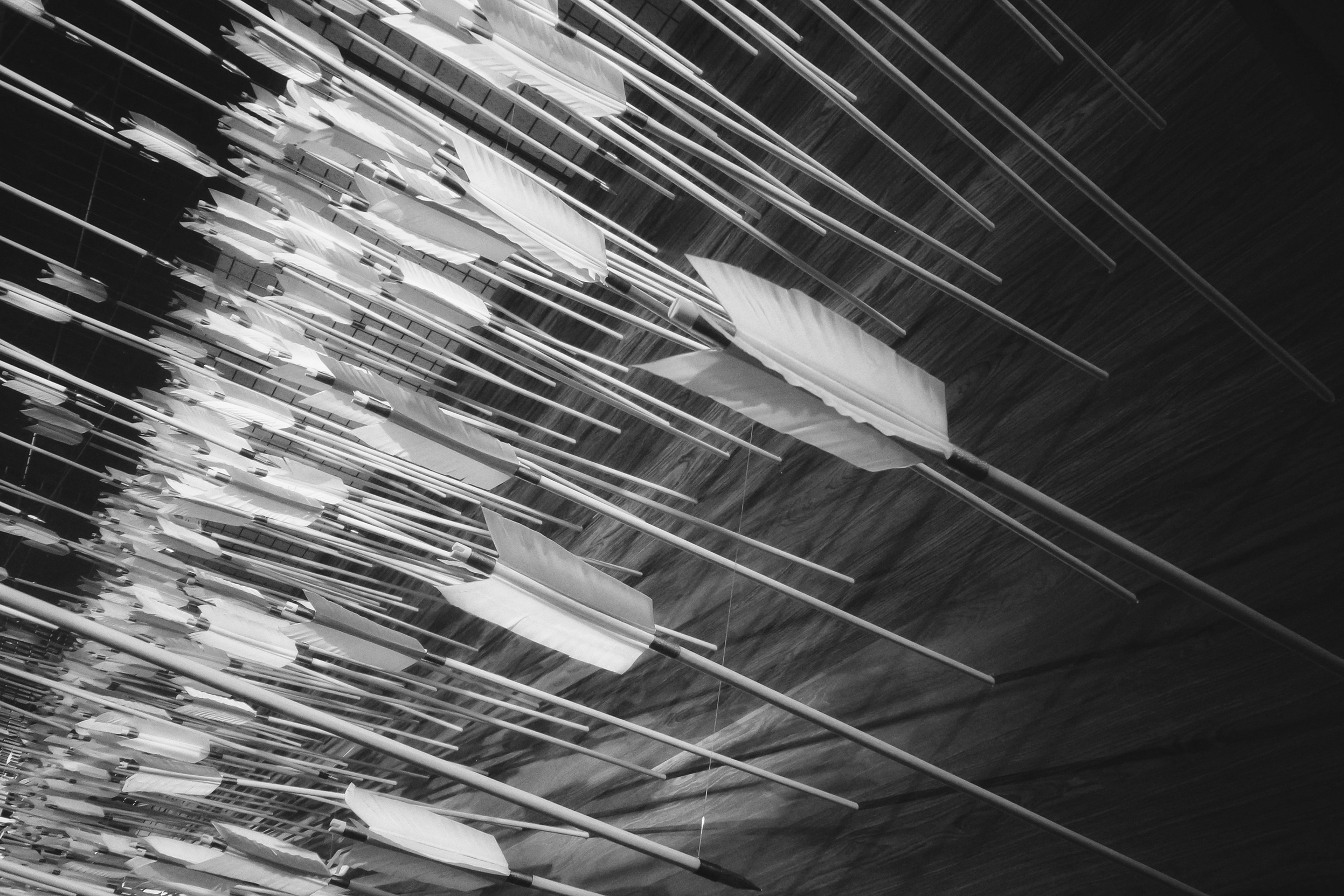 Not just a matter of money

Yet as pressing to consider are the sacrifices made to personal liberty and broader health policy. In the heat of the crisis, with health systems on the brink of collapse, such considerations could be subsumed to broader issues of life and health. Now, however, the slightly greater luxury provided by the easing of the crisis has allowed legitimate time for reflection.

Paramount virtually across the world has been the curtailment of personal freedoms. The debate has become particularly heated in Switzerland, a country renowned for its liberal traditions and stress on self-determination and personal responsibility.

Undoubtedly, there are no easy answers. Governments, Bern included, have made mistakes and made periodic U-turns. Sometimes, in retrospect, restrictive measures, or the alarming lack of policymakers’ own expertise, have sapped public confidence and contributed to global “lockdown fatigue.”

Apart from accusations of occasional false optimism, it should be noted, in governments’ defense, that decisions have generally been taken based on the latest scientific evidence available, and that the ground has regularly shifted under policymakers’ feet. The trouble is, we have learned, that even epidemiologists and biostatisticians are not infallible. Hence the mistakes in many governments’ policies, that have subsequently had to be corrected.

But such facts notwithstanding, the time for a preliminary reassessment has come. That is what Peter Grünenfelder, Avenir Suisse Director, and a team of colleagues have done in a recent publication focused on the trade-offs involved in fighting Covid-19 in Switzerland.

Have the measures ordained always been proportionate to the extent of the crisis or the risks involved? Could less severe restrictions have resulted in a “less bad” outcome if analyzed from the broadest social welfare perspective?

The Avenir Suisse authors understandably place primary stress on the infringements of personal liberty. They ask whether equally beneficial consequences could not have been achieved through less draconian measures – such as, for example, encouraging individual fast testing to allow citizens to see for themselves whether they were infected, and act accordingly? While adequate test kits may not have been available initially, that is no longer the case today.

The medical trade-offs are as pertinent. The study notes the suffering caused by the postponement of routine operations, cancer treatments or dialysis sessions. Even harder to measure are the cases of mental stress, whether among care home residents desperate to see their loved ones, or victims of domestic abuse and violence. Might less restrictive lockdown conditions have mitigated some of the damage?

It will probably be years, and take countless academic studies, until we have convincing answers to such questions. But Avenir Suisse’s latest report provides a welcome call for greater transparency around the decisions taken, and guide to many of the difficult trade-offs made.