Employment breaks for starting a family, foreign experience or further training, are part of the career of many of today’s worker. But such breaks are poorly treated under Switzerland’s three pillar pension system – leading to significant pension losses later in life.

Under the AHV state pension scheme (the first pillar), what people receive on retirement is determined by their contributions and the number of years paid. Gaps, such as during an extended period abroad, can lead to a cut of at least 2.3 per cent in old age pensions. Equally, a failure to contribute during, say, student years, can be compensated subsequently, but only in a limited period of five years. Foreigners coming to Switzerland lack contribution years, too. And their pension assets acquired in their country of origin are often insufficient for a pension adjusted to Switzerland’s high prices. 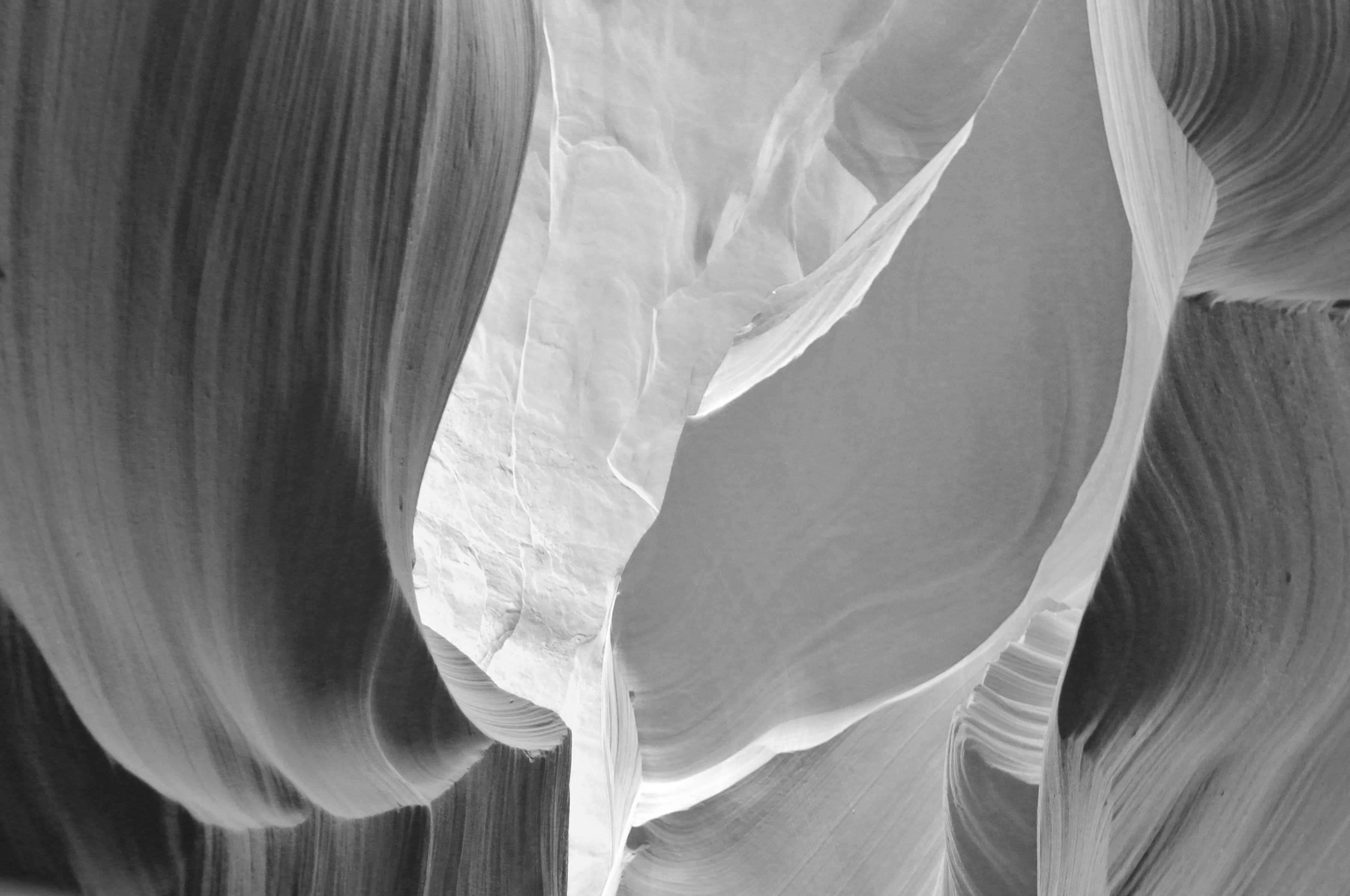 Breaks and gaps in working life do not always lead to the same beautiful results in retirement provision as in Antelope Canyon in Arizona. (Urs Steiner)

Matters are not much better with occupational pensions (the second pillar). Here too interruptions in employment have a major impact on retirement pensions. Whenever people renounce gainful employment, or reduces their workload, the amount of capital accumulated in their pension plans grows more slowly. Most occupational pension plans, at least, provide for the possibility of topping up contributions later.
However, only people who are already members of a pension fund can make purchases, namely those earning more than the entry threshold of CHF 21,330 a year. Spouses with incomes below that level, and older unemployed people, cannot benefit. And their saved capital can only be drawn in cash, and not as a pension on retirement.

When it comes to private pensions (the third pillar) schemes can only be entered into by people already paying AHV. So that excludes, for example, unemployed spouses. Parents who organize childcare in such a way that one partner works full time and the other (usually the wife) looks after the children full time are thus disadvantaged compared with couples who work the same amount of time but split the workload between themselves.
The pension situation of divorcees who devote themselves entirely to childcare can be particularly critical. While they receive alimony, they are not able to make pension payments, leading them no opportunity to build up savings in the second or third pillars.

Such anomalies suggest Switzerland’s old-age provision should take better account of career interruptions. In the AHV, the abolition of the five-year period and greater possibilities for immigrants to close contribution gaps should be considered.

In the second pillar, people who (have to) give up gainful employment shortly before retirement should be able to remain insured with their previous pension fund to convert their pension savings to a later pension. And access to the third pillar for unemployed (as well as divorced) spouses should be broadened, or the possibility created for them to make additional contributions. Such measures would empowered people to take greater responsibility for their needs after retirement, reduce the risks of old age poverty and thus lower the burden on the public.

This article was published in the “Schweizer Versicherung” on 1 February 2019.