So emboldened have Switzerland’s environmentalist Green and the Green Liberal parties become after October’s general election that the former is now demanding representation in the country’s coalition government.

Whether the so called ‘magic formula’ that for decades has divided up government power among Switzerland’s four largest political parties will accept a fifth will emerge only at December’s cabinet elections. The Greens’ rivals argue a single electoral surge is not enough to warrant changing a long established system.

Irrespective of the outcome, environmental issues are set to climb the political agenda in the new legislature.

Switzerland has already impressed on climate change. Annual carbon dioxide (CO2) emissions of about 42 million tonnes have fallen about 10 percent from 1990 levels – despite a 25 percent surge in the population in the same period. And Switzerland’s emissions pale into insignificance compared with China’s almost 10 billion tonnes of CO2 a year.

Nevertheless, Swiss Greens are demanding ever more radical action, with much tougher curbs on polluters than its neighbors and competitors. Activists have called for car free cities, state intervention in the investment policies of banks and a general ban on meat imports. Last spring, the city of Zurich faced a motion for zero net CO2 emissions by 2030 – a goal, moreover, to be achieved entirely by domestic measures, without any offsets by reducing carbon abroad.

Few doubt further steps are required. The World Meteorological Organization (WMO) has revealed atmospheric concentrations of carbon dioxide and other greenhouse gases once again reached new highs in 2018, with last year’s increase in CO2 actually just above the average rise recorded over the past decade.

“We need to translate the commitments into action and increase the level of ambition for the sake of the future welfare of mankind,” said WMO Secretary-General Petteri Taalas.

Writing just before COP25 – the latest annual round of international climate talks – due in Madrid shortly, the Financial Times added: “Concerns over the impact of climate change have never been higher. But the gap between what countries should be doing, and what they are actually doing … has never been greater.”

The trouble is that purely domestic policies, like those advocated by Switzerland’s radical environmentalists, would have a dramatic impact on productivity, competitiveness and the economy, without necessarily boosting climate performance significantly, argue Patrick Dümmler and Samuel Rutz of Avenir Suisse. 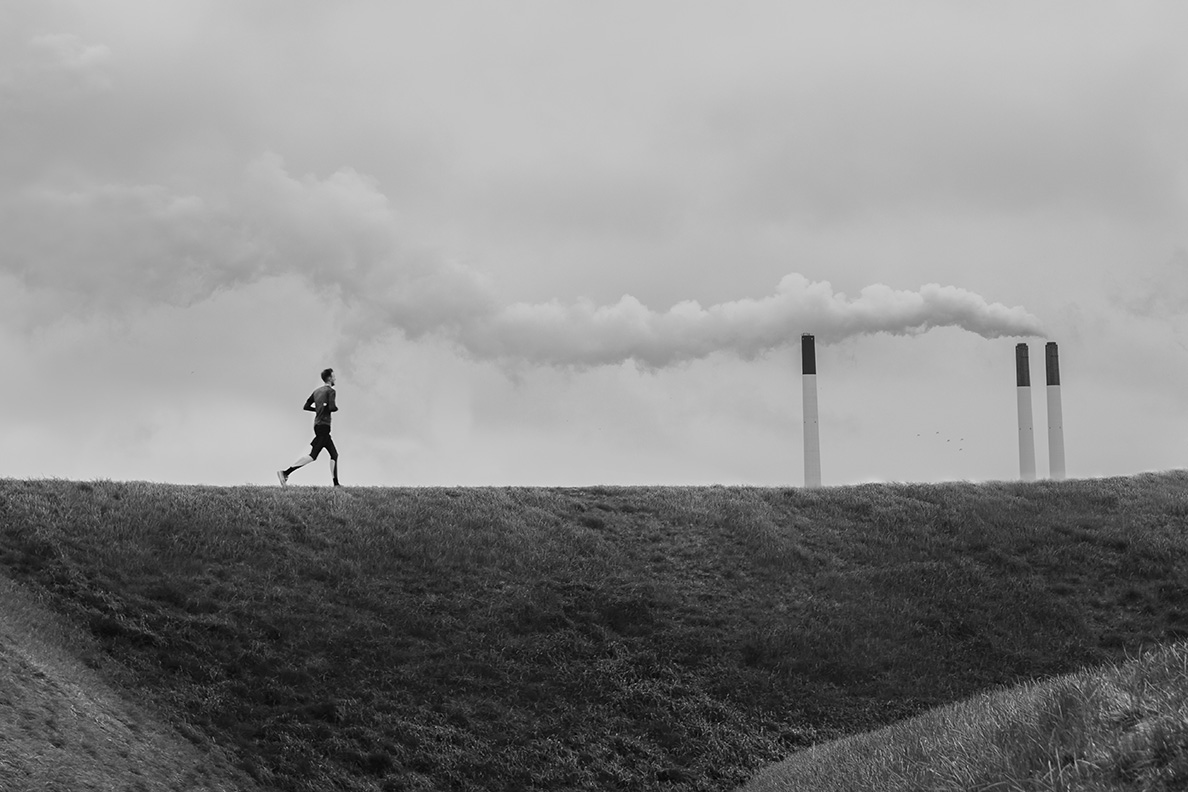 Writing in “What if …?” the recent Avenir Suisse assessment of challenges for the new parliament, the two experts warn a go it alone Swiss climate strategy would have a debilitating effect on growth and employment and, eventually, social services and pensions too. It would also create new economic distortions, with unwelcome subsidies for ‘green’ sectors and payments to arguably vulnerable regions.

The authors suggest that spending on reducing greenhouse gases should be viewed in the broadest international context: Swiss progress to date means any new money may be better directed to reducing pollution elsewhere – where the same number of francs would have a far bigger climate impact than domestically. “For the climate, it makes no difference in which part of the globe greenhouse gases are reduced. In that sense, a purely domestic climate policy is simply inefficient,” the authors argue.

Grünenfelder recognized the urgency of action and the potential contribution to green technology available from tech savvy Swiss industrial companies. But he warned against imposing new rules and regulations to curb business on spurious, and even potentially counterproductive, ecological grounds.

“Instead of taking ecologically sensible measures, a politically motivated bunch of rules and subsidies is being cobbled together”, he wrote. Disciplined cost benefit analyses, market based solutions, penalties for polluters and an emphasis on international coordination would be much wiser policies, Grünenfelder concluded.