The Electronic Clerk Should Charge Less

How true-cost-pricing could foster e-government in Switzerland

Switzerland in many ways belongs to the digital avant-garde. The country tops the international league for data highways and will probably inaugurate its 5G network before most others have auctioned off their radio frequencies.

But, as digitally advanced as the private sector may be, Switzerland trails many in terms of online public services. The potential for improvement became obvious in the most recent e-government study, in which most officials acknowledged the need to adapt existing online provisions. Almost 70 percent of the population rarely or never use an internet portal for administrative purposes. Only for filing tax declarations and extending submissions deadlines do the Swiss prefer the electronic way.

There are several reasons for the modest demand for e-government. First, not all the basic technical requirements are in place yet: electronic identity cards or electronic signatures, for example, do not exist, although they are prerequisites for dealing securely with the authorities electronically.

It is precisely because technological development in the private sector has progressed so far that administrative applications seem outdated and popular interest remains limited. 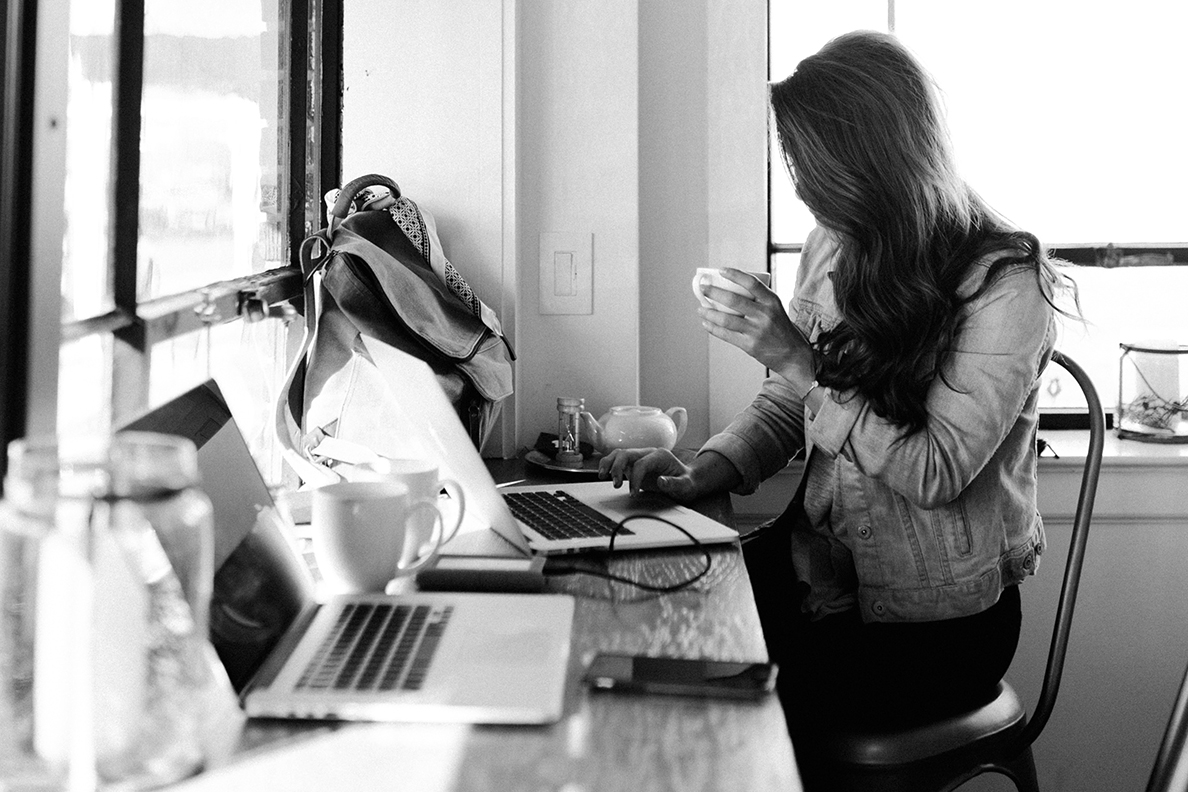 E-government is still not attractive enough for many users in Switzerland. (Andrew Neil, unsplash)

The problem is systemic: e-government in Switzerland is usually just an additional channel for obtaining administrative services, but at no incentive. Fees hardly differ whether one orders a registration certificate at the counter or online. Even compiling a hand-written tax declaration costs the same as its digital equivalent, although processing hard copy is far more expensive for the administration.

Such policies contradict the principle of true-cost-pricing, which should be applied, according to federal court rulings. The so-called “fiscal equivalence principle” claims the state may only charge citizens for the costs actually incurred in delivering a service, with cross-financing prohibited. Working online usually incurs lower staff and material costs than over the counter or by post – so fees should be lower, too.

It is often argued that differential fees discriminate against people, primarily the elderly, less savvy technologically. Many administrative services are, after all, obligatory. But this argument underestimates the digital competence of an entire generation and should by no means justify cross-subsidies. Moreover, the criticism is based on a misunderstanding of public service: the fact that private sector banks, for example, all charge higher fees for counter services seems to raise few hackles.

Interestingly, Austria has operated differential fees for some time, and digital interaction with the authorities is usually cheaper than face to face contacts. Accordingly, demand for e-government services has grown much faster, even compared with Germany.  Introducing true cost pricing consistently in Switzerland could provide the necessary stimulus for e-government and accelerate the provision of electronic public services across the board.